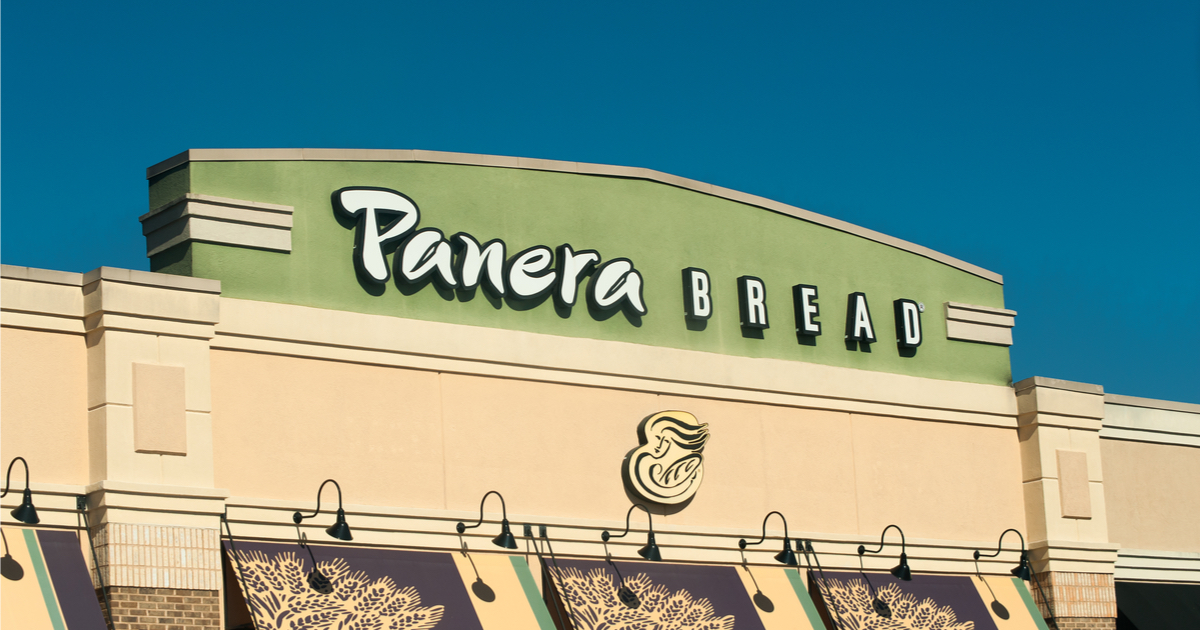 Panera Bread closed its experimental Boston location that ran on a pay-what-you-want model noting that customers never paid enough to support the cost of a meal.

And moonbats are stumped as to why this idea just never works.

The plan was to bank on the good-heartedness of customers who were preached to about the homeless and the hungry before they were handed their meals. Panera — and other liberal establishments who have also tried this silliness — imagined that once a customer was made aware of the needy of the world, why they would pay even more for their meal than the suggested meal price on the menu. Just out of the goodness of their hearts, I guess.

The company also maintained that if the customer himself was one of the needy, well he could then just pay what he could afford to pay while others make up the difference when they paid more than they were asked to pay.

Shockingly, few ever even wanted to pay the suggested meal cost, much less more. Apparently everyone was needy, or something. This continued deficit caused the location to go out of business.

“Despite our commitment to this mission, it’s become clear that continued operation of the Boston Panera Cares is no longer viable,” Panera Bread said in an emailed statement. “We’re working with the current bakery-cafe associates affected by the closure to identify alternate employment opportunities within Panera and Au Bon Pain.”

The JAB Holding Co.-owned chain said that those who couldn’t afford their food, including homeless patrons, were supposed to eat in-store. That was intended to create a feeling of community, but it also highlighted the tensions that arise when private businesses try to be welcoming for everyone…

This pay-what-you-want idea has been tried over and over again in big cities all across the nation and they always failed miserably sooner rather than later.

A Fort Collins, Colorado, restaurant tried this last year but found the model unsustainable, as well. The FoCo cafe found it difficult to keep its doors open, according to reports.

Well, now who would have thought that? Along the lines of the congressional freshman moron now the leader of the democrat House with the plan to provide a “living” for all, even those “unwilling to work”? And how long would that work before all would join the “unwilling”?