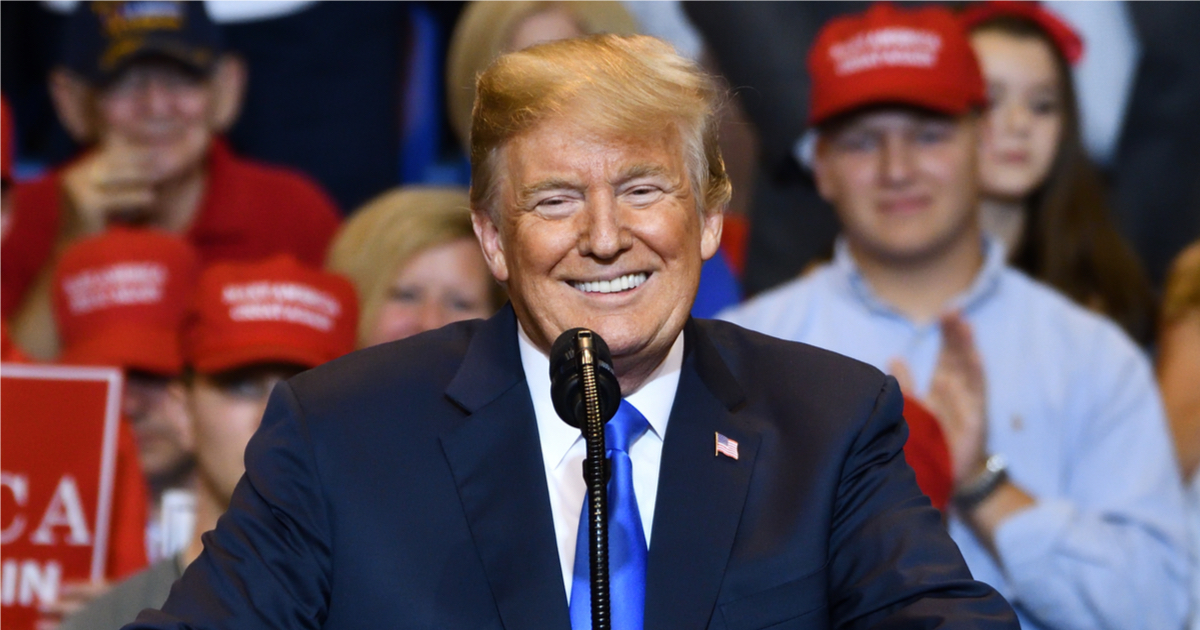 We are less than two weeks away from another potentially catastrophic government shutdown.

The previous stalemate, which notably became the longest in the history of our nation, was spawned by the liberal left’s unwillingness to properly secure our southern border.  Democratic leaders Nancy Pelosi and Chuck Schumer attempted to dig their heels in against President Trump and his border wall agenda, effectively taking 800,000 Americans hostage in the process.

The stagnation has temporarily been delayed thanks to the benevolence of President Trump.

With less than 14 days to go until the federal operating budget goes up for a vote again, the President is weighing the option of declaring a national emergency to have the wall built.  The left is seething over the idea, but it looks as though they are legally out of luck.

It seems increasingly likely that President Trump will declare a national emergency at our southern border in order to access funds to build a wall. Last week, I had the pleasure of debating National Review’s very own David French on the legality of such a move in a Federalist Society-sponsored tele-conference. I wanted to take the opportunity to further explain my defense of Trump’s legal authority in response to David’s excellent points.

David and I agree that Congress has not placed any serious limits on the president’s power to declare an emergency and that the Supreme Court was unlikely to second-guess him. For much of our history, presidents have understood the Constitution’s grant of “the executive power” to include a power to declare national emergency. Thomas Jefferson effectively did so in response to Aaron Burr’s effort to raise a rebellion in Louisiana; Abraham Lincoln did so, with far more justification, at the start of the Civil War; FDR did so, with far less justification, at the start of his presidency in response to the Great Depression; and Harry Truman did so at the start of the Korean War.

Even Nixon’s abuses didn’t sire any real restrictions on the ability of a President to declare a National Emergency.

In 1976, Congress enacted the National Emergency Act in its burst of post-Watergate reforms designed to restrict presidential power. While the new law terminated most existing emergencies, it did not set out any definition of a national emergency or limit the president’s ability to declare one. The law only sets out the process for publication and congressional notification of the president’s declaration. So David and I agree that there are few limits on the president’s ability to declare an emergency for good reason. Indeed, every president since 1976 has used the NEA to declare a national emergency, several under circumstances far less immediate than this one, and the Supreme Court has never overturned one.

So, no matter how much ranting and raving the left is willing to do, and how many times they purport that this battle will go all the way to the Supreme Court, legal experts seem to agree that this is nothing but posturing and pontificating from the progressives.

The post Legal Scholars Weigh in on Border Crisis, Dismally Deflating the Democrats appeared first on Flag And Cross.

But why should the government be shut down? The President appears to have the executive power to build that wall to protect America, so do it. Merely have the Supreme Court on standby to over-ride the dem’s injunction they will obtain from one of their “obama judges”