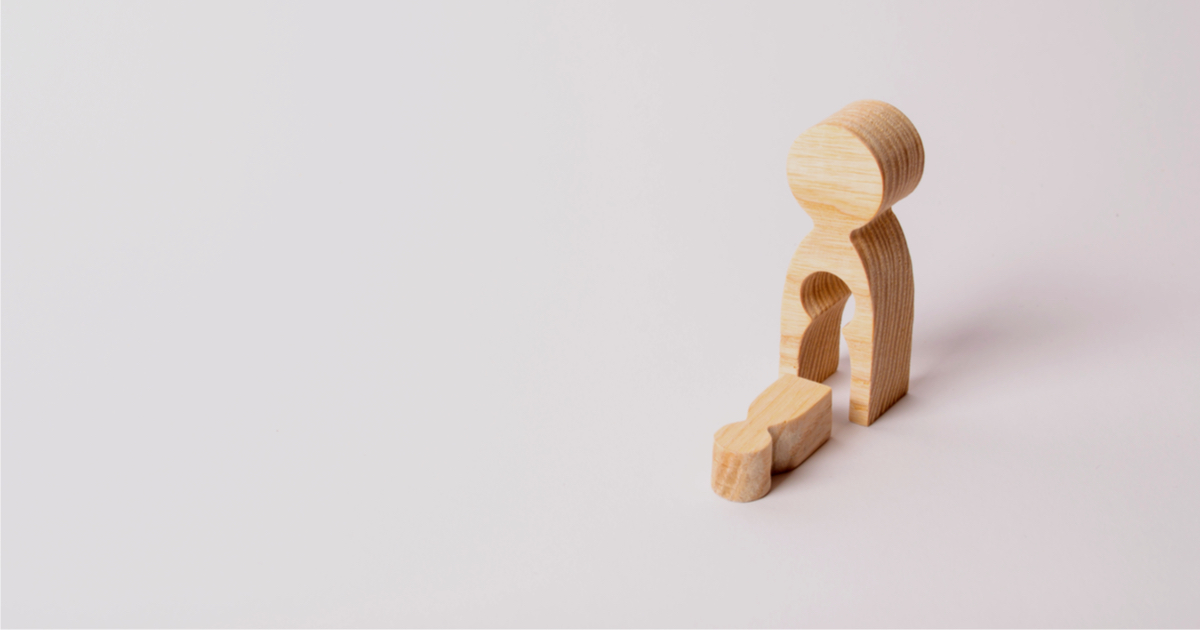 The visceral and rage-filled reactions to a pair of democratic abortion maneuvers should have been enough to keep the liberal left from celebrating, but that certainly hasn’t been the case.

In New York, a newly passed law allows babies to be aborted up to the 40 week mark, a time in which a vast majority if children are fully developed within the womb.

In Virginia, the latest move in the world of abortion was similar, and backed by a racist governor who stated, in no uncertain terms, that infanticide was now perfectly legal.

These unfathomable moves were both address by the President of the United States during his State of the Union address, and have prompted lawmakers in Washington to take action.

Republican Whip Steve Scalise of Louisiana – who originally co-sponsored the legislation when it was introduced previously – will bring a resolution that provides for floor consideration of Wagner’s bill. The two Republicans would force a vote in the House after 30 legislative days if no action is taken.

“Innocent life must be defended and protected at every stage, and that includes babies born alive during an abortion,” said Scalise in a statement. “We must immediately extend legal protections to these vulnerable newborns and prosecute any doctor who would leave them to die.”

Scalise added he began the process of forcing a vote on the bill “especially after horrific actions taken in New York and Virginia to permit infanticide.”

The nearly-assassinated Representative went even further…

“The silence from Congressional Democrats is deafening and shameful,” Scalise continued. “Every Member of Congress, regardless of party, needs to go on record against infanticide, and we must immediately take action to stop it. The American people deserve to know where their representatives stand on this critical issue.”

Given the brutality detailed by those who have witnessed, performed, or been the recipient of late term abortions, there is little doubt that this contentious debate will be continuing for some time to come.