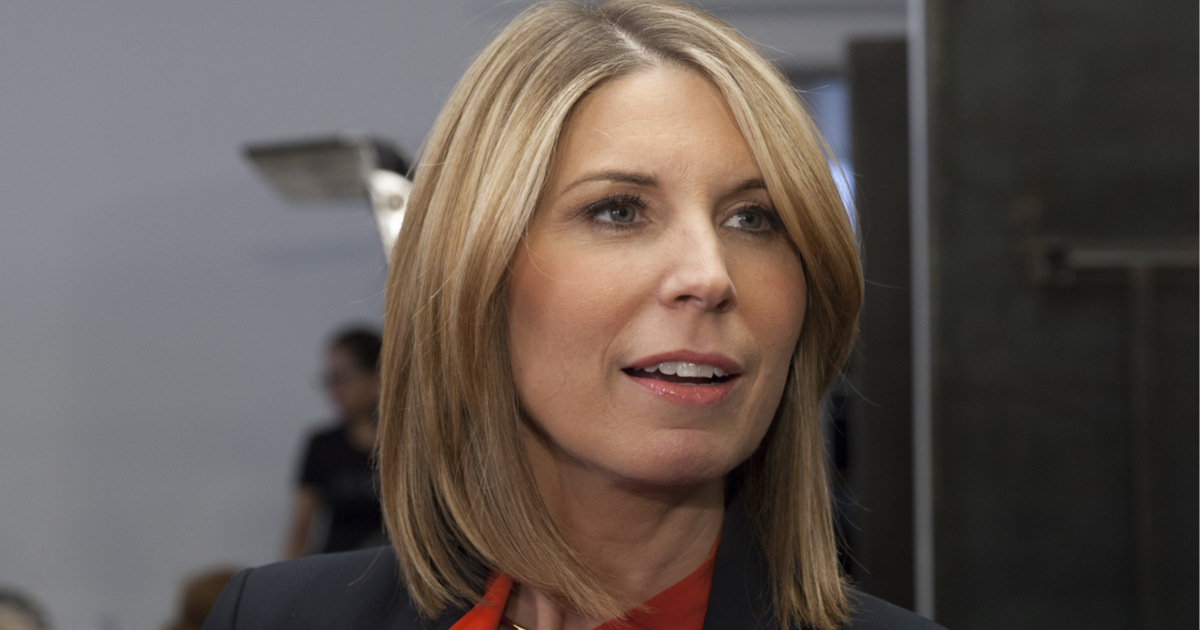 The State of The Union address is not only a time for a President to lay out his ideal future plans for the nation, but a feeding frenzy for the pundits and professional pontificators of the mainstream media.

These men and women spend weeks huddled around one another, attempting to guess what the President will speak on, feverishly working to create counterpoints for their rebuttal.  When the President speaks in such a bold fashion, the ratings go up, and these television personalities understand that they will have extra eyes on their diatribes following events such as this.

Maybe that’s why MSNBC was attempting to tell the nation that the President is completely illegitimate in his words.

Tuesday on MSNBC’s special coverage of President Donald Trump’s State of the Union speech, network host Nicolle Wallace accused the president of having “absolutely no attachment to anything he says.”

Wallace said, “What Nancy Pelosi was, by telling her members, ‘hey, hey, hey,’ she was guarding the institution. She was guarding a tradition. What Stacey Abrams did by, after a really difficult race with lots of allegations about funky stuff going on in the elections, she honored the democracy. What they represented as great of a rebuke. Donald Trump said whatever didn’t mean any of it. He will tweet something totally opposite tomorrow. The people lined up as he was walking out, are the people who he is saying ‘everyone said my speech was the best.’”

She continued, “He doesn’t know those people. He doesn’t know they were Republicans and he’ll go home and tweet about imaginary people and polls that said he was awesome. But what he represented tonight is someone with absolutely no attachment to anything he says.

Wallace’s silly and frankly pedantic stance on the President’s speech was undermined by reality however, after the nation recently endured a government shutdown that was purely spawned by the President stubbornly and forcefully staying attached to his campaign promise of building a border wall.

This appears to be a case of a television talking head frustrated by the President’s message of unity, and lashing out wildly, hoping to land a single punch before the coming Trump TKO.

IS THERE SOMETHING MENTALY WRONG WITH MSNBC, ARE THEY ALL THIS WACKO ?

The President gave the best SOTU speech ever. I have been listening to them for over 50 years. He is trying to save America after 8 yrs of abomination and corrutption. The Democrats are largely acting enraged that he won the election and their candidate had no message. We the people American people deserve to have our overpaid politicians earn their salary by actually working. All they do now is create false narratives to take down a duly elected President.

msnbc? Does anyone really watch that channel? Perhaps only someone from the FOX news channel watches to show the clips of the msnbc morons and their liberal “guests” as they rant a g a i n s t the President. Those clips are enough to turn you off on that network.