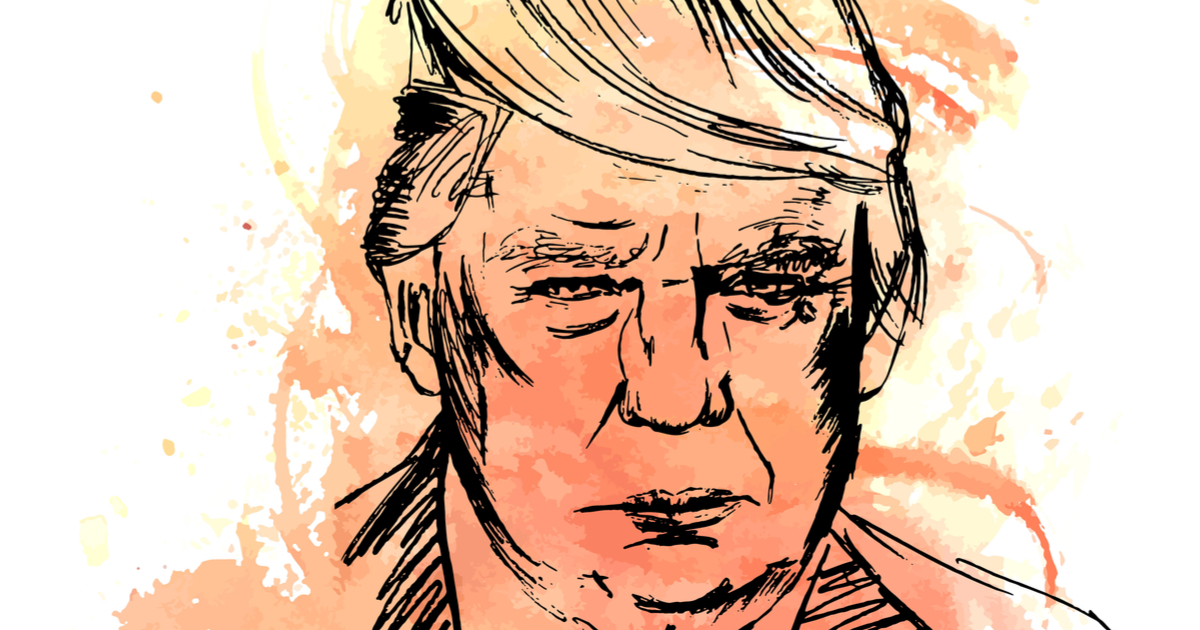 President Trump has been the victim of a number of schemes and scams perpetrated from within the West Wing itself, but this latest attack on the Commander in Chief is unprecedented.

Throughout his presidency, Donald Trump has been the victim of leaks from within the Oval Office itself, as well as other various cabinet boardrooms and the like.  It’s as though the “resistance” of the liberal left is combining with the anger of the Deep State, and they are using the former’s tactics with the latter’s personnel.

The first lesson here is, of course, that we can’t trust the government.  Beyond that, however, concerns over the President’s supposed A-Team are paramount.

A White House source has leaked nearly every day of President Trump’s private schedule for the past three months.

Why it matters: This unusually voluminous leak gives us unprecedented visibility into how this president spends his days. The schedules, which cover nearly every working day since the midterms, show that Trump has spent around 60% of his scheduled time over the past 3 months in unstructured “Executive Time.”

What the schedules show: Trump, an early riser, usually spends the first 5 hours of the day in Executive Time. Each day’s schedule places Trump in “Location: Oval Office” from 8 to 11 a.m.

Given the President’s vast connections in the business world, his ability to reach out to these confidantes is likely an important part of his economic successes so far.

Sarah Sanders delivered a powerful rebuttal to the press’s assertion that “executive time” is something to be concerned over, stating that the President may have an unorthodox leadership style, but that the “results speak for themselves”.