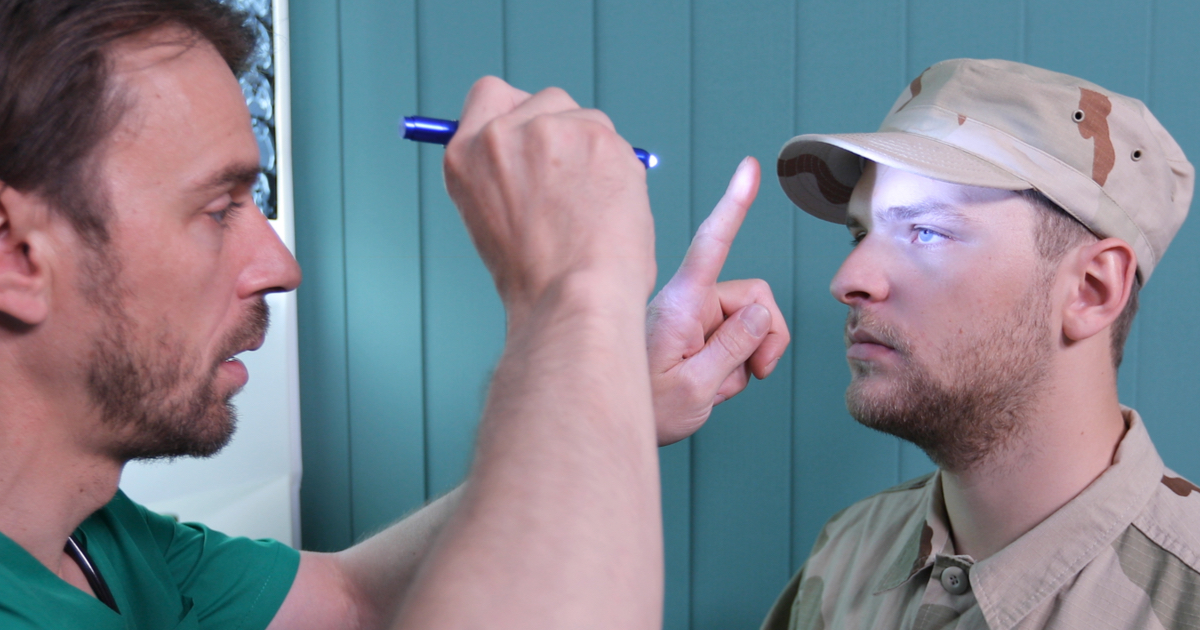 Modern warfare is a terrifying and treacherous place to find yourself in 2019, and it doesn’t look to be getting any less worrisome as time marches on.

Ever since the destructive unveiling of the atomic age, nations around the globe have been clamoring for the latest in military technology.  Sometimes these endeavors are forthright and forceful, being introduced to us by proud military officials or smug dictators.

Other times, and likely more often, these weapons are developed in clandestine labs that we would only recognize from satellite imagery if we knew exactly what we were looking for.

Nuclear weapons are often the most worrisome devices out there, especially given their unstable-by-nature reality, but that hasn’t stopped an increasing number of  military outfits from pushing the envelope in terms of weapons that work by exploiting weaknesses in human biology.

Russia has recently unveiled just such a new device.

The Russian Navy reportedly has a new weapon that can disrupt the eyesight of targets as well as make them hallucinate and vomit.

The weapon fires a beam similar to a strobe light that affects the target’s eyesight, making it more difficult for them to aim at night. During testing, volunteers reportedly used rifles and guns to shoot targets that were protected by the weapon. The volunteers reported having trouble aiming because they couldn’t see.

Coincidentally, a number of American diplomats believed that they were suffering from bizarre sonic attacks in Cuba, and experienced a similar bout of symptoms as to what this new Russian device can produce.

The post The Russian Navy’s Newest Weapon is Downright DISTURBING appeared first on Flag And Cross.