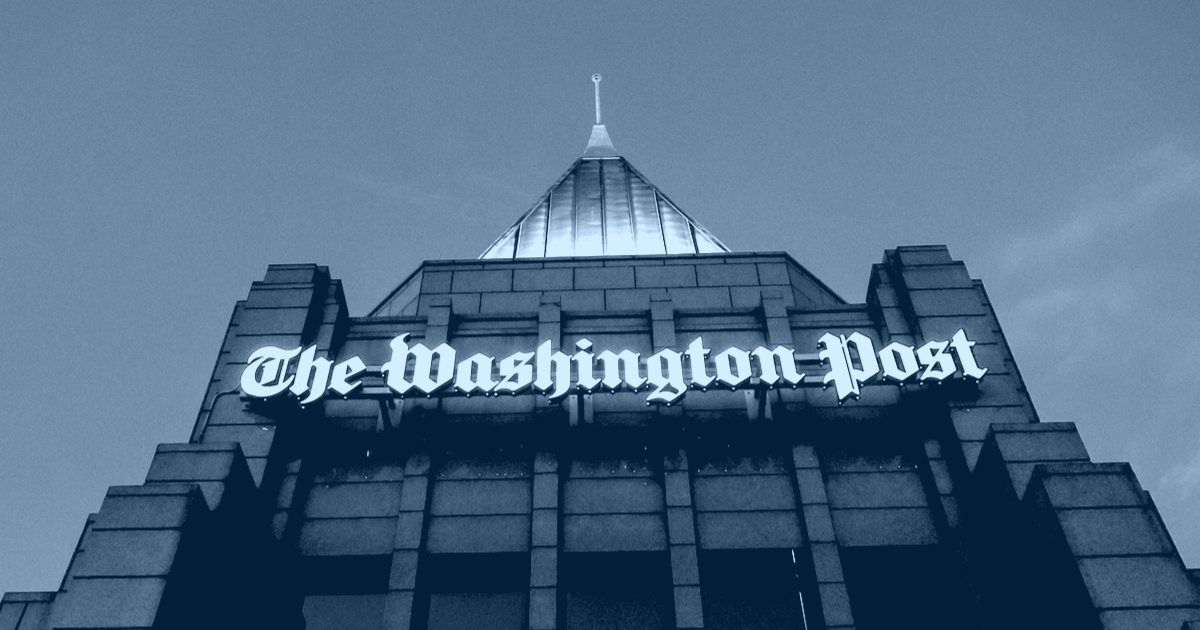 There are far too many folks out there in America who believe that hiding behind their overt virtue signaling absolves them from also being racist.

That’s truly what this “virtue signaling” trend is all about:  Banking some good karma for when everyone realizes what an insensitive bigot you really are.  Publicly, especially on the left, you see protests, marches, and Facebook photo filters all meant to express to those in your close circle that you are “woke”, or some soft of social justice warrior who is far too cognizant of the nuances of America to ever be racist.

Heck, this is a big part of why the left tend to be early adopters of linguistic change, and why they have weaponized political correctness to such an extent:  It means they get to choose who is virtue-signaling correctly.

Here’s a hint; if you operate on the left side of the aisle, you are probably doing it right…at least in the eyes of the democratic masses.

But what happens when all of that shiny signaling is tossed out the window by one overtly racist tweet?  We need only to ask one of the Washington Post’s prominent editors.

Northam, a left-wing Democrat, is under fire over a racist yearbook photo where he is either the guy in blackface or the person under the Ku Klux Klan hood. Northam turned 25 in 1984, the year the photo was published in his medical school yearbook, so the calls for his resignation have been swift. There are reports he will resign Saturday morning.

Here’s where things went off the rails:

Dems need to move Northam out ASAP. Lt. Gov is dynamic, eloquent African American. Every hour or day that goes by makes the whole thing worse

Rubin could’t seem to say that Fairwax was a fine choice without remarking on the color of his skin.  Worse still, her tweet made it seem as though Rubin herself believes “eloquence” is a characteristic uncommon among African Americans.

It was the equivalent of saying, “he’s great…for a black guy”.

At best, this is racism.  That is undeniable.  At worst, however, it is something far more concerning, considering the substantial power wielded by Rubin in her position at the Washington Post.

Twitter users were quick to take Rubin to the figurative woodshed over her bigotry:

How else does she communicate that AA doesn't speak no jive turkey?

Isn’t it weird that it’s only leftists who comment on the speaking ability of an entire race of people?

Northam may not be the only one resigning over this issue, after all.