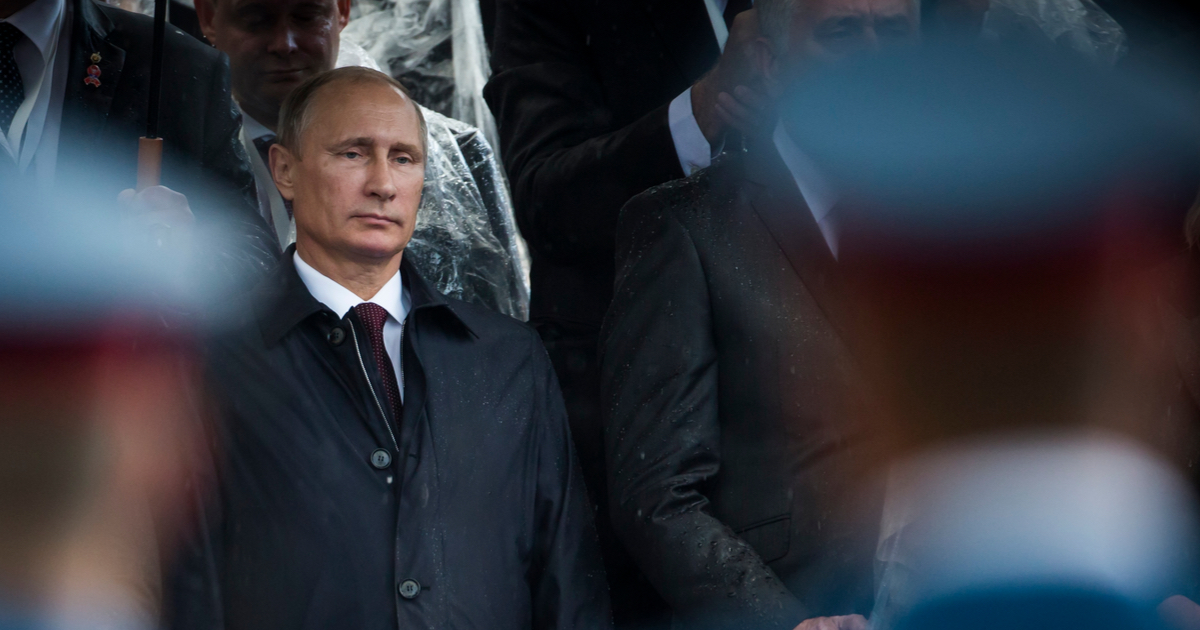 Few things are straightforward when it comes to the relationship between Russia and the United States.

In honesty, all we ever know is to expect some reaction from the Russians in cases of international dispute.  The only problem is that we never truly know what we are going to get.

Vladimir Putin certainly prefers the clandestine and the unpredictable, so when US Secretary of State Mike Pompeo announced yesterday that the US would pull out of a longstanding nuclear arms treaty with the Kremlin, there were concerns over just how the former KGB spook would react.

Today, we were delivered a mighty response from Moscow.

The landmark 1987 arms control pact, which rid Europe of land-based nuclear missiles, eliminated the medium-range arsenals of the world’s two biggest nuclear powers and reduced their ability to launch a nuclear strike at short notice.

Moscow and Washington have long accused the other of violating the INF treaty.

While there may not be a significant or prominent adjustment to our daily lives after this long-expected series of announcements were made, the European continent is now quite concerned over Russia’s ability to strike within its borders via intermediate range missiles.

The post Russia Responds to Pompeo Announcement with MAJOR Decision of Their Own appeared first on Flag And Cross.