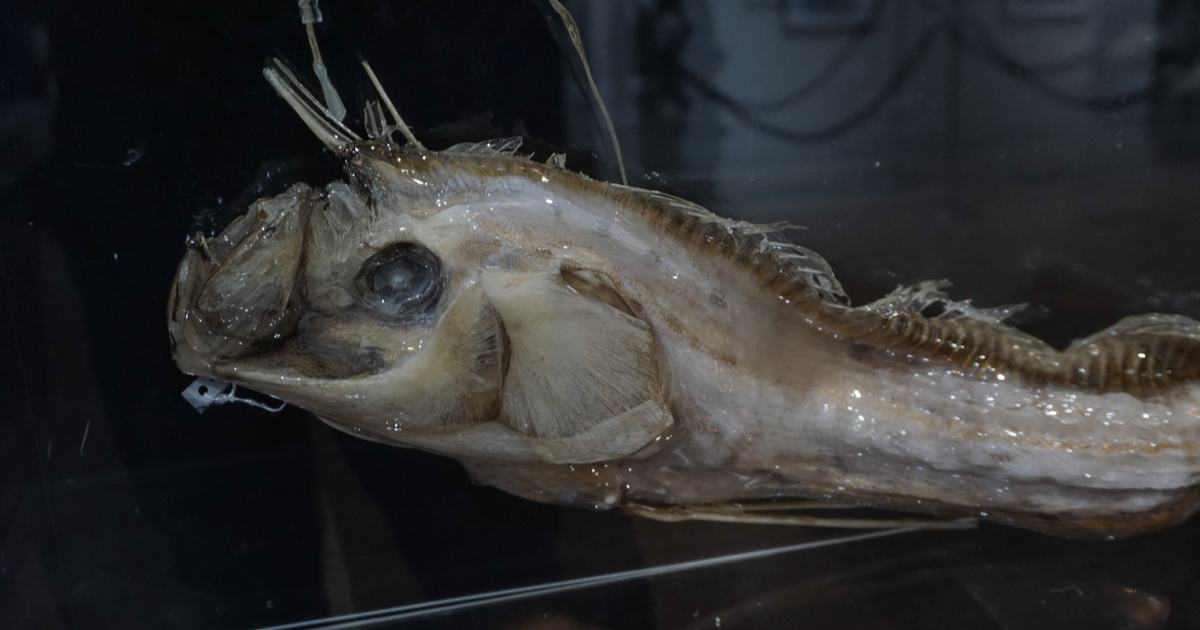 Given the recent crescendo of global turbulence that we are experiencing as a species, it’s no surprise to see some of the old world lore and superstition begin creeping back into our modern lives.

For many, the world is in a dire place in 2019.  Never-ending conflicts, fueled solely by greed, seem to dominate our entire civilization…at least in the last few hundred years.  Even the portions of our lives that are supposedly civilized are dominated by crooks, bamboozlers, hornswogglers, and bankers.  (Perhaps that was a bit redundant there).

The French are burning Paris to the ground as we speak, in an attempt to shed light on the evils of the world banking cartels…but you won’t see that covered adequately in the United States.  No, they don’t want us getting any ideas.

So, as we stare past the horizon, at some coming doom that we have yet to fully articulate, it’s completely acceptable to place a little bit of faith in the ethereal, mythical, or spiritual.  What can it hurt, right?

The only problem is that for every heads-up penny out there, there’s a black cat waiting to cross your path.  There’s a balance in that sort of nuanced, faux-mysticism that we secretly subscribe to.

In Japan this week, the coin flipped to heads-down as sightings of a rare fish have been declared an unfortunate and potentially deadly omen.

Recent sightings of a rare, serpent-like sea creature — which in Japanese lore, is thought to be a harbinger of natural disasters — have sent Japan’s social media into a frenzy.

“This is no doubt evidence of a precursor to an earthquake,” wrote one Twitter user following two separate discoveries of “oarfish” off the north-coast prefecture of Toyama earlier this week.

“And if it is in the Nankai Trough, it might be a huge quake,” they said, according to the South China Morning Post.

Photos posted on Instagram showed one of the two deep-sea dwellers — which reportedly measured 10.5 and 13 feet, respectively. One was found on the shore of Toyama Bay and the other got caught in a fishing net near the port of Imizu.

According to Japanese legend, the fish will purposely rise to the surface and beach themselves whenever they believe trouble’s on the way. Residents have reported their presence before the arrivals of tsunamis and earthquakes in the past — including the 2011 Fukushima quake.

Experts are hoping to quash any irrational fears, however.

“The link to reports of seismic activity goes back many, many years, but there is no scientific evidence of a connection so I don’t think people need to worry,” explained Hiroyuki Motomura, a professor of ichthyology at Kagoshima University who spoke to the Morning Post.

“I believe these fish tend to rise to the surface when their physical condition is poor, rising on water currents, which is why they are so often dead when they are found,” he said.

This scientific splash of cold water hasn’t doused the social media blaze however, as the sightings continue to trend.

The post Rare Fish Sighting in Japan Has Social Media Users Fearing The Worst appeared first on Flag And Cross.