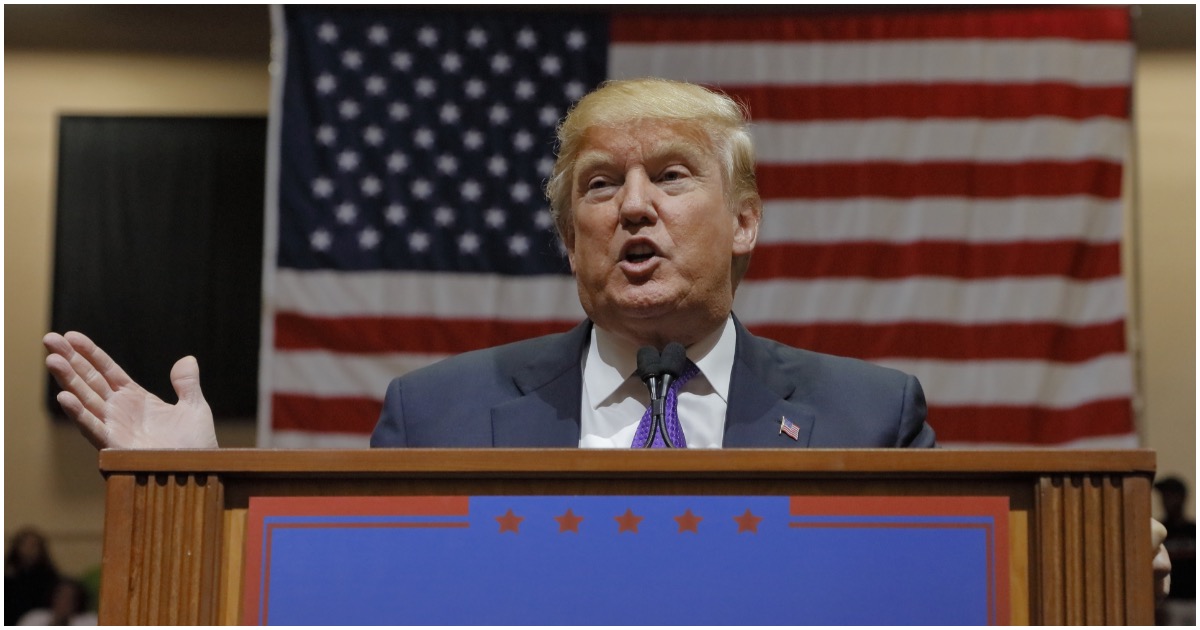 Might he finally declare a state of emergency at the border?

If not, what else could it be?

President Trump on declaring a national emergency: "There's a good chance that we'll have to do that… Listen closely to the State of the Union. I think you'll find it very exciting." pic.twitter.com/EjjzOC399Q

Johnson and Lewis both confirmed to the Atlanta Journal Constitution that they will not attend the speech. Lewis also boycotted Trump’s State of the Union speech last year, as well as his 2017 inauguration. Lewis has a standing boycott of all Trump’s speeches.

Johnson: “I have a problem with defiling the speaker’s chair in the House of Representatives. I don’t want to see it lowered, as is what happens when Donald Trump comes to our floor and starts talking about groups of people, particularly Latinos, and disparaging them as a people. I’d rather be somewhere else.”

This is just the start.

A good bet is that plenty more Dems will boycott in the coming days.

California Attorney General Xavier Bacerra is set to deliver the Democrat rebuttal to President Trump’s State of the Union address in Spanish on February 5.

You may remember Abrams as the candidate who failed to concede her race.

On Tuesday, Senate Minority Leader Chuck Schumer (D-NY) told reporters that Stacey Abrams, who lost the Georgia governor’s race in 2018, will deliver the Democrats’ response to President Donald Trump’s State of the Union speech. Schumer said he and House Majority Leader Nancy Pelosi (D-CA) both agreed that Abrams should give the response.

“She has led the charge for voting rights, which is at the root of just about everything else,” Schumer said while making the announcement.

The post Get Your Popcorn Ready! Trump to Make ‘EXCITING’ Announcement During SOTU appeared first on Flag And Cross.

can you believe this racist pig is going to make a major speech for the demonrats, they sink lower every day. How can they get lower than this— but they will

Hope that the President does as expected. Would appear that these thousands of non-Americans storming our border is a national emergency far exceeding many other “national emergencies” claimed in the past; for instance obama’s “emergency” allowing him to award his fellow muslims in Iran millions of American dollars to further their nuclear ambitions.