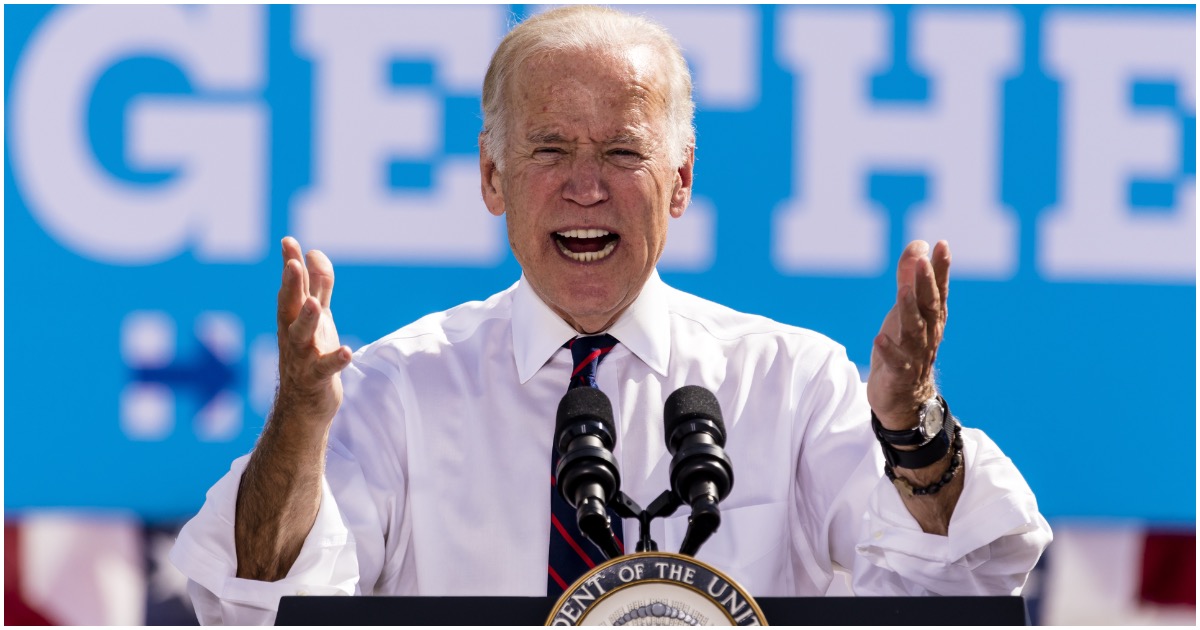 Democrats have had an extremely bad week.

Enter former Vice President Joe Biden, who is now dealing with a serious racial issue of his own involving “black pride”…

I haven’t watched a NFL game in 2 years because of Cap-assnick. I will turn off the halftime show and maybe not go back to the 2nd half if there is any kneeling shit going on!!! Hope many of you will join me!

If biden is “the most qualified person to be president” then America is in very big trouble. biden is merely another dem politician that has gained political power standing on uninformed voters such as too many black voters while he continued his party’s agenda of keeping them down.