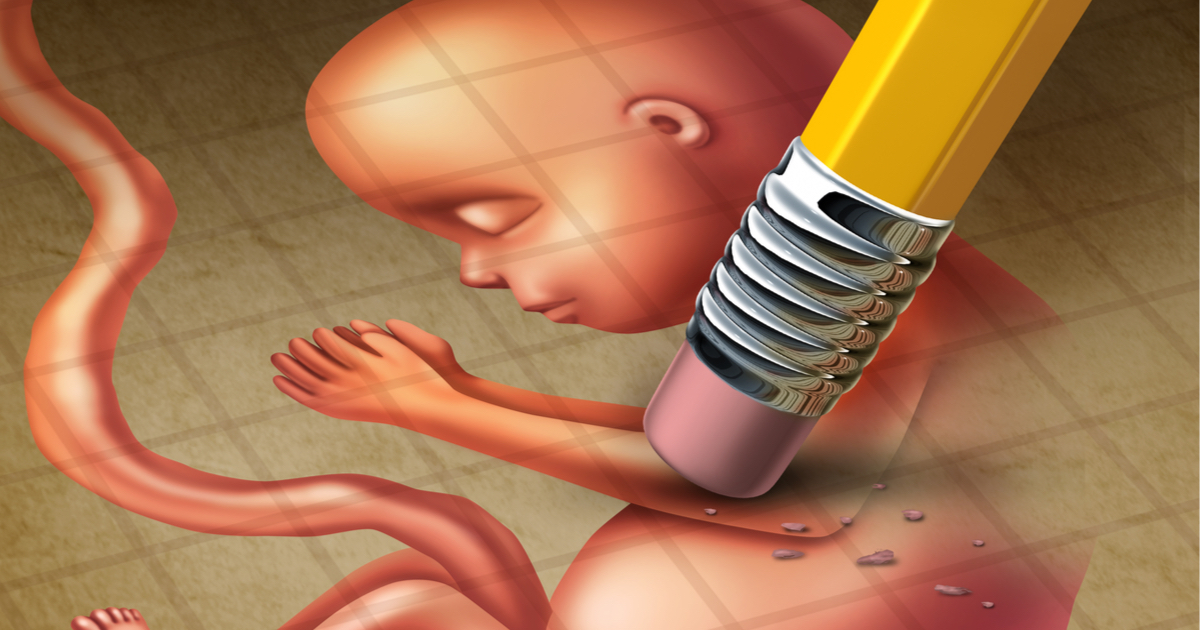 In a strange turn of events, one Virginia Delegate is coming under fire for her dichotomy of beliefs, highlighted by the timing of a certain strange bill.

News struck this week about a bill in the House of Delegates of Virginia that would allow for abortions to take place up to the 40 week mark of the child’s in utero life.  Of course, this controversial bill has incensed a great many pro-life conservatives not only in Old Dominion, but around the nation.

What’s even more bizarre, is that Kathy Tran, one of the abortion bill’s sponsors, has other legislation on her mind that would protect the lives of the innocent…just so long as they are caterpillars.

The Democratic Virginia delegate who has recently come under fire for sponsoring a bill in the Virginia House of Delegates that would allow the termination of a pregnancy up to 40 weeks old, is also the chief patron of a bill that would protect the lives of “fall cankerworms” during certain months.

Tran came under fire Tuesday for her support of legislation that would allow an abortion to be performed just moments before the birth of a child.

And Tran didn’t mince her words on abortion either.

“Where it’s obvious a woman is about to give birth…would that be a point at which she could still request an abortion?” Republican Del. Todd Gilbert asked Tran.

“My bill would allow that, yes,” she confirmed.

The post VA Delegate Sponsors Late Term Abortion Bill, But Wants to Save CATERPILLARS?! appeared first on Flag And Cross.