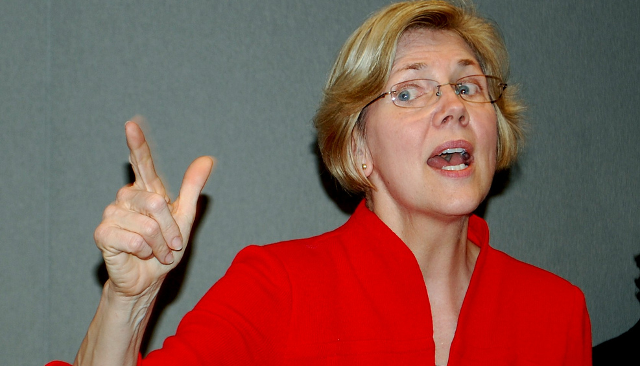 As the 2020 election continues to barrel toward us, whether we are ready or not, folks like Liz Warren and Kamala Harris, (and I guess even Cory Booker now), will become household names.

Liz Warren was already more than a bit infamous, at least in political circles, due to her constant, unsubstantiated claims of Cherokee ancestry were singled out by Donald Trump.  After challenging Warren to take a DNA test, Trump was initially turned down by the liberal Senator.  Months later, that test did occur, and it did little to bolster the bold claims that were habitually made by Warren.

Now, as the presidential candidate begins to sow the heartier seeds of her coming campaign, Liz Warren has reached out to the Cherokee Nation in order to make amends.

Warren on Thursday phoned Bill John Baker, who serves as the Cherokee Nation’s principal chief, to apologize for her decision to take the test in what was a “brief and private” discussion, according to Julie Hubbard, a press representative for the tribe. “I understand that she apologized for causing confusion on tribal sovereignty and tribal citizenship and the harm that has resulted,” said Hubbard. “The chief and secretary of state appreciate that she has reaffirmed that she is not a Cherokee Nation citizen or a citizen of any tribal nation.”

The conversation comes as Warren is slated to formally launch her run for the White House after launching a presidential exploratory committee in late December.

The DNA test was conducted by Stanford University professor Carlos D. Bustamante, confirmed that Warren’s ancestry is mostly European, with a minor trace of Native American ancestry. The results, published October 16, showed a potentially Native ancestor to Warren lived approximately six to 10 generations ago, which would make her at the very least only 1/152th  Native American.

Warren came under fire from tribes almost immediately after the results were released.

The Warren ancestry drama has spawned the nickname “Faux-cahontas” for Warren – a moniker the left has decried as politically incorrect and insensitive.