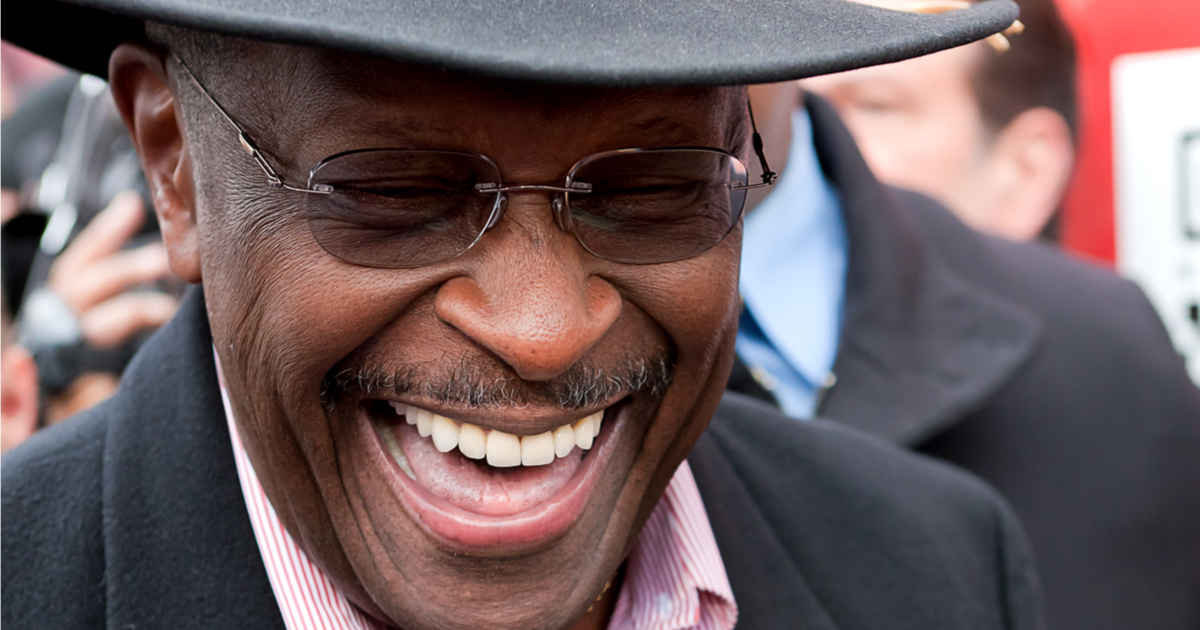 There is no denying that President Trump prefers his White House staff to be a fluid and dynamic bunch, ready to tackle whatever challenges may lie in store for the during this resistance-heavy term in office.

President Trump goes through cabinet members and staff like some of us go through Kleenex in the winter.  This isn’t the terrible, dysfunctional thing that the media has made it out to be, however.  We have to remind ourselves that Trump comes from a business background where you either gets things done or you yourself are done.  He’s running the White House like a business, exactly like we elected him to do.

So, as it goes, there are certainly other pieces of the federal puzzle where a businessman could excel…and President Trump knows this.

Herman Cain, the former pizza company executive who ran for the Republican presidential nomination in 2012, is being considered by President Donald Trump for a seat on the Federal Reserve Board.

Cain, 73, was in the White House on Wednesday, according to people familiar with the matter. Two seats on the Fed board are vacant, but nominating Cain raises the prospect of a Senate confirmation hearing focused on the sexual harassment and infidelity accusations that ended his presidential campaign.

The people declined to be identified discussing the matter because Trump hasn’t made a decision. Cain was also under consideration for other possible top government posts.

This could mean great things for our already strong economy.

The president’s top economic adviser, Larry Kudlow, said last week that the White House wants Fed governors “who understand that you can have strong economic growth without higher inflation.”

For many, Herman Cain would be a welcome face in the Trump administration, but with a President as particular as Trump is, how long would Cain’s bold personality last in the West Wing?

Just so long as we get more “shucky ducky”, I’m in.

The post Herman Cain is Back on Trump’s Radar, This Time in a BIG Way appeared first on Flag And Cross.

sounds good to me,

Too bad for America that someone like Mr Cain could not have been the first black President rather than the empty suit that the democrats saddled America with….

Herman Cain would be a good choice for any high level job. He has high level business experience and is a minority with good sense. He dropped out of the Presidential race a few years ago because he didn’t want abuse heaped on his family. He is a good family man. The harassment charges were bogus just part of the Democrat Play book to destroy good people.