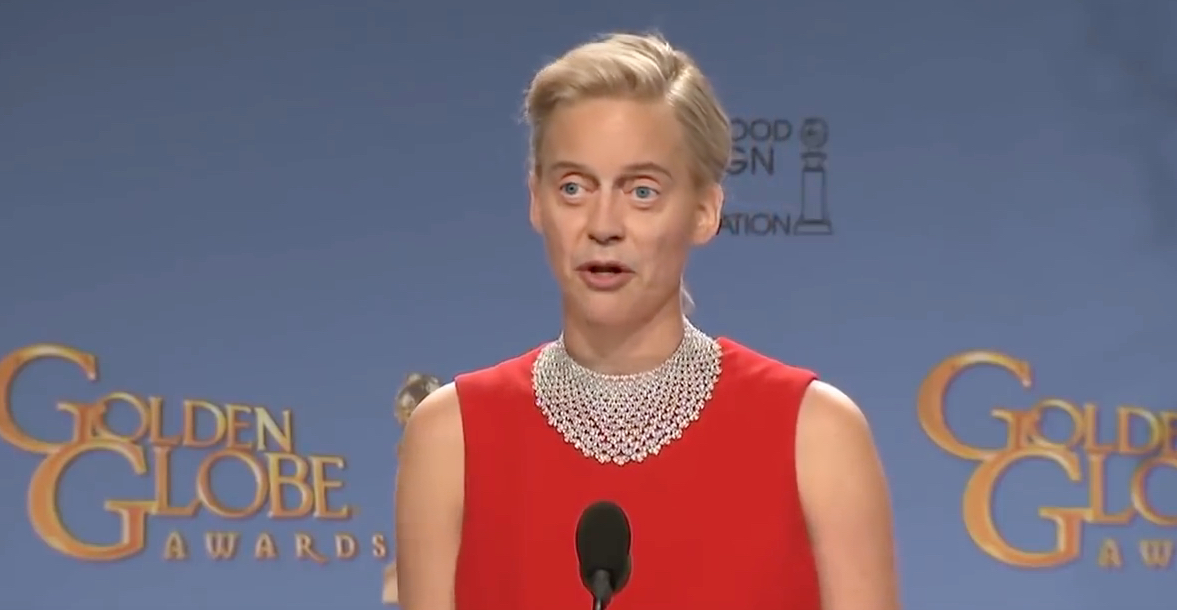 This modern world is growing smaller by the minute as our species continues to push the boundaries of space and of time.

In the realm of space, we are learning more everyday, and we are being surprised along the way with incidents such as our recent bout of “FRB”‘s.

As time goes, however, technology is speeding up the processes of creation in ways that many never thought possible.  Where you once had to carry hundreds of pounds of fragile equipment around simply to take one single photograph, we can now capture, edit, and publish movies all from our cell phones.  Thanks to this widespread use of the technology, the power of the computing systems behind it have been honed as well, leading to the ability to create some of the most stunning visual effects ever.

But, herein lies the creepy part…

While the nation grapples with concerns over the spread of inaccurate and deceptive information online, deepfakes—videos in which an individual’s face is superimposed onto another—continue to advance at a quickening pace.

Now, the new ones are downright terrifying.

And here is just one wildly unnerving example:

This does pose a very real threat to our democracy as well, with the possibility of wholly fabricated videos of our elected or would-be elected officials being released in order to disparage their constituents.

The video’s viral spread online Tuesday comes as numerous U.S. lawmakers sound the alarm over the potential of deepfakes to disrupt the 2020 election. A report from CNN indicates that the Department of Defense has begun commissioning researchers to find ways to detect when a video has been altered.

And, worse still, (as if you wanted to hear that); the widespread creation of “deepfakes” could lead to a further monopolization of the media.

You see, this technology makes anything possible, quite literally.  Networks such as CNN, or platforms such as Twitter, will surely become supposed “safe zones” from these sorts of shenanigans, allowing them to proclaim that they are the one and only truth of the matter.

This is not good for the First Amendment at all.

Furthermore, the widespread knowledge of the possibility of “deepfakes” will undoubtedly be used by some unlucky politician in the coming months, after they are caught on camera saying or doing something stupid, immoral, or worse.  For instance, what if Bernie Sanders had responded to the newly released video of him drunkenly singing in the USSR by claiming that it was a “deepfake”?  What then?

In any case, we are barreling toward a reality where we can only trust ourselves and those whom we take the time to get to know…and there is at least a bit of cozy comfort in that.

The post Latest “Deepfake” Videos Could Cause Massive Shift in Informational Reality appeared first on Flag And Cross.