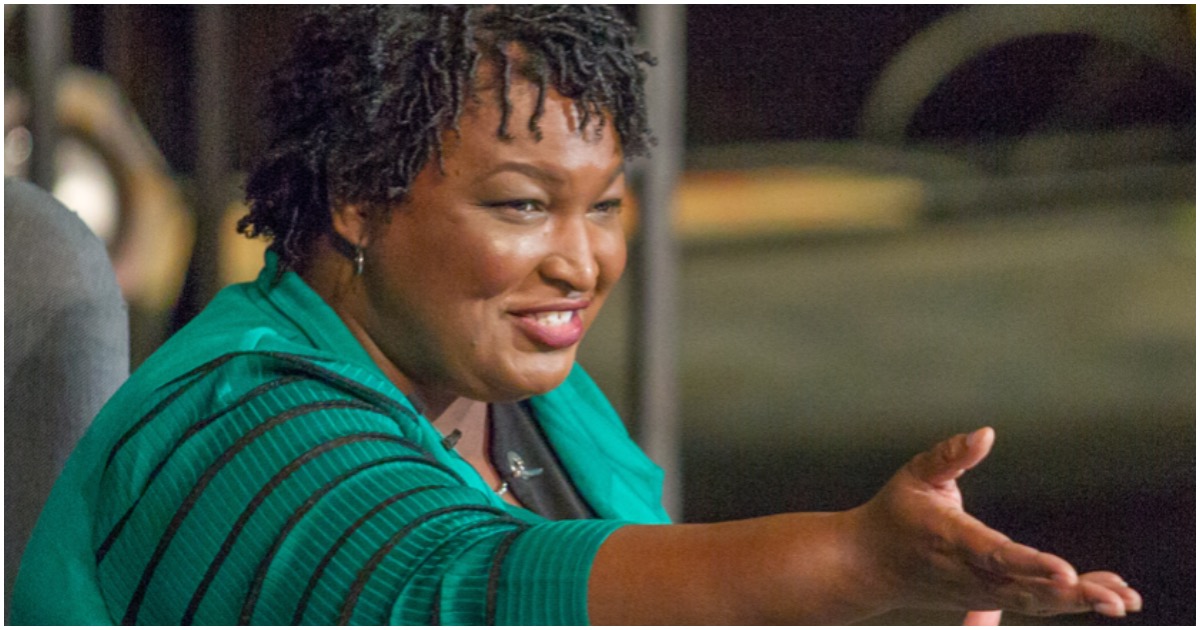 California Attorney General Xavier Bacerra is set to deliver the Democrat rebuttal to President Trump’s State of the Union address in Spanish on February 5.

You may remember Abrams as the candidate who failed to concede her race.

On Tuesday, Senate Minority Leader Chuck Schumer (D-NY) told reporters that Stacey Abrams, who lost the Georgia governor’s race in 2018, will deliver the Democrats’ response to President Donald Trump’s State of the Union speech. Schumer said he and House Majority Leader Nancy Pelosi (D-CA) both agreed that Abrams should give the response.

“She has led the charge for voting rights, which is at the root of just about everything else,” Schumer said while making the announcement.