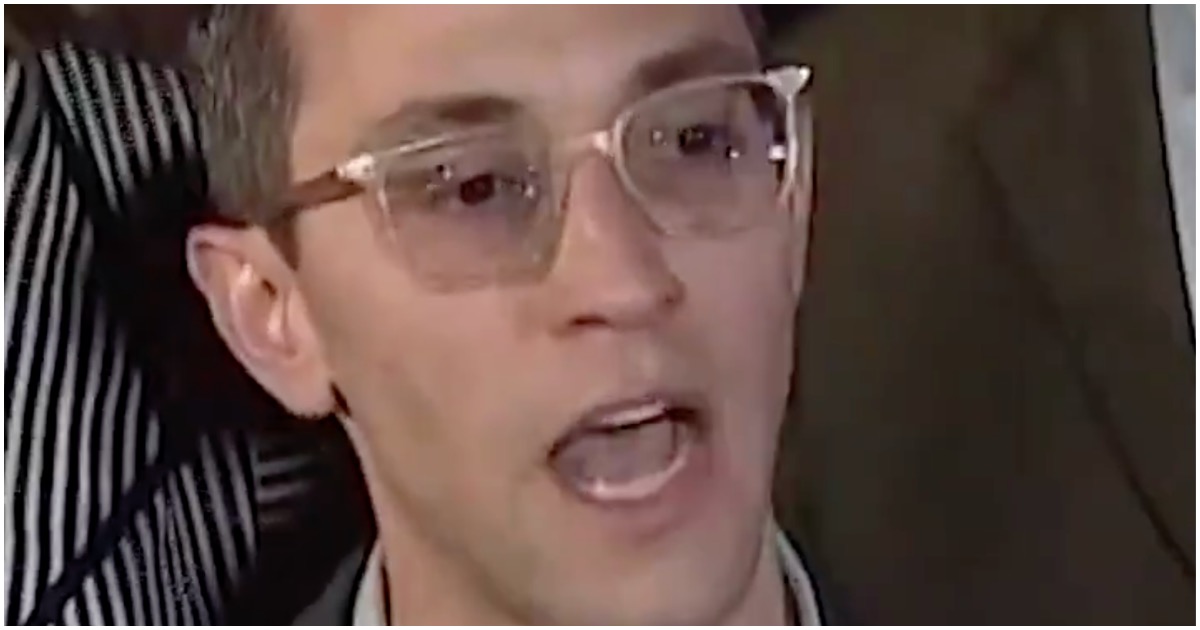 Two are in critical condition.

3 of our officers are currently stable, 2 are still critical please keep them and their families in your thoughts and prayers.

Please no names on social media at this time.

Houston Police Union President Joe Gamaldi is sick of the anti-cop sentiment in this country.

He absolutely unloaded on the “dirtbags”…

Joe Gamaldi: And now I want to speak in behalf of the 5,200 officers in the Houston police department and the other 800,000 police officers who are working the streets every single day putting their lives on the line. We are sick and tired of having targets on our back. We are sick and tired of having dirtbags trying to take out lives when all we are trying to do is protect this community and protect our families. Enough is enough. And if you’re the ones out there spreading the rhetoric that police officers are the enemy, well just know we all got your number now. We’re going to be keeping track of all y’all. And we’re going to make sure that we hold you accountable every time you stir the pot on our police officers.

.@houstonpolice Union President Joe Gamaldi on today's shooting that led to 5 officers being injured: "We are sick and tired of having targets on our backs" https://t.co/SlLYdRPnv6 #PRAYFORHPD pic.twitter.com/XIzrA0FFUX

California is a sanctuary state.

They don’t turn illegals over to the federal government. Instead, they protect them.

First, Kate Steinle was killed by an illegal in San Francisco.

She was one of many, no doubt.

The man suspected to have shot and killed a police officer during a traffic stop in Newman, California, was in the country illegally, the Stanislaus County sheriff said Thursday.

The 33-year-old police officer, Ronil Singh, pulled over the suspect just before 1 a.m. Wednesday and a few moments later called out “shot fired” over the radio.

Our thoughts and prayers are with the family and friends of Police Officer Ronil Singh from the Newman Police Department. #NeverForget pic.twitter.com/CYsGiIZGWG

After being pulled over by a police officer, Luis starting firing.

Arkansas law enforcement officials have arrested 29-year-old illegal alien Luis Cobos-Cenobio and charged him with attempted capital murder after dash cam video footage allegedly shows him shooting at Arkansas police officers after they pulled him over on Sunday. pic.twitter.com/g6xHEr4XOX

Luis will be charged with attempted capital murder.

Cobos-Cenobio has been jailed on $500,000 bond, and has had a detainer placed on him by U.S. Immigration and Customs Enforcement, an agency spokesperson confirmed to Fox News.

Cobos-Cenobio has been charged with four counts of attempted capital murder, committing a terroristic act, fleeing, possession of a controlled substance and possession of drug paraphernalia, according to police.

The post Union President UNLOADS On Anti-Cop ‘Dirtbags’ After Five Officers Shot In One Night appeared first on Flag And Cross.