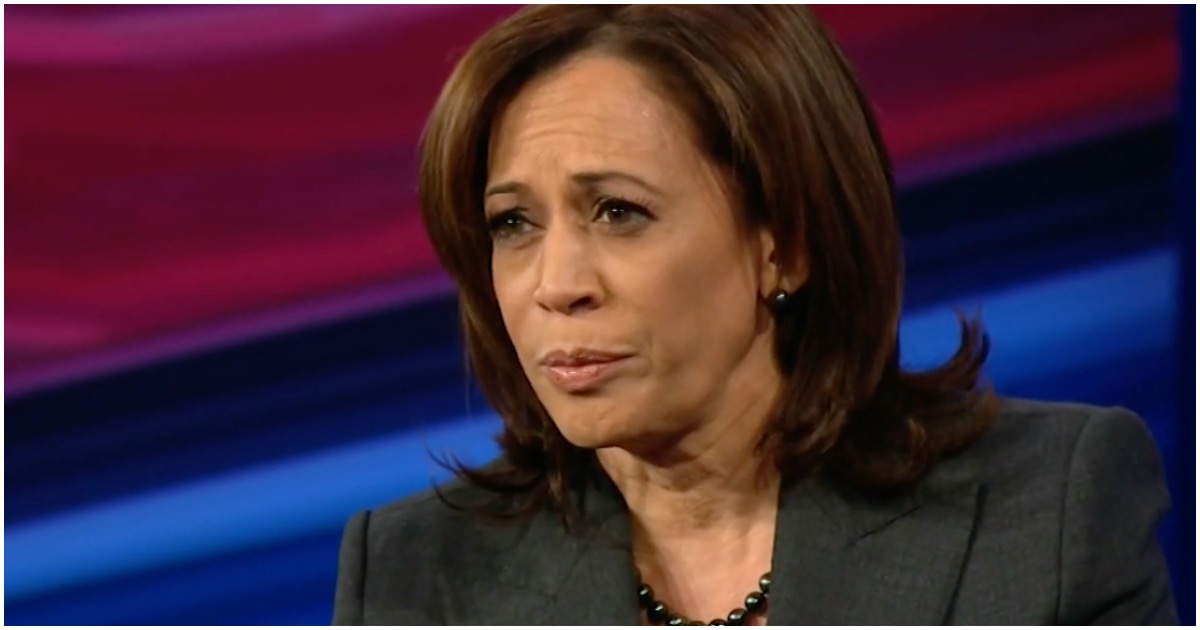 The post Kamala Rails Against Border Wall, But LOOK What Protects Her From the Crowd (Video) appeared first on Flag And Cross.