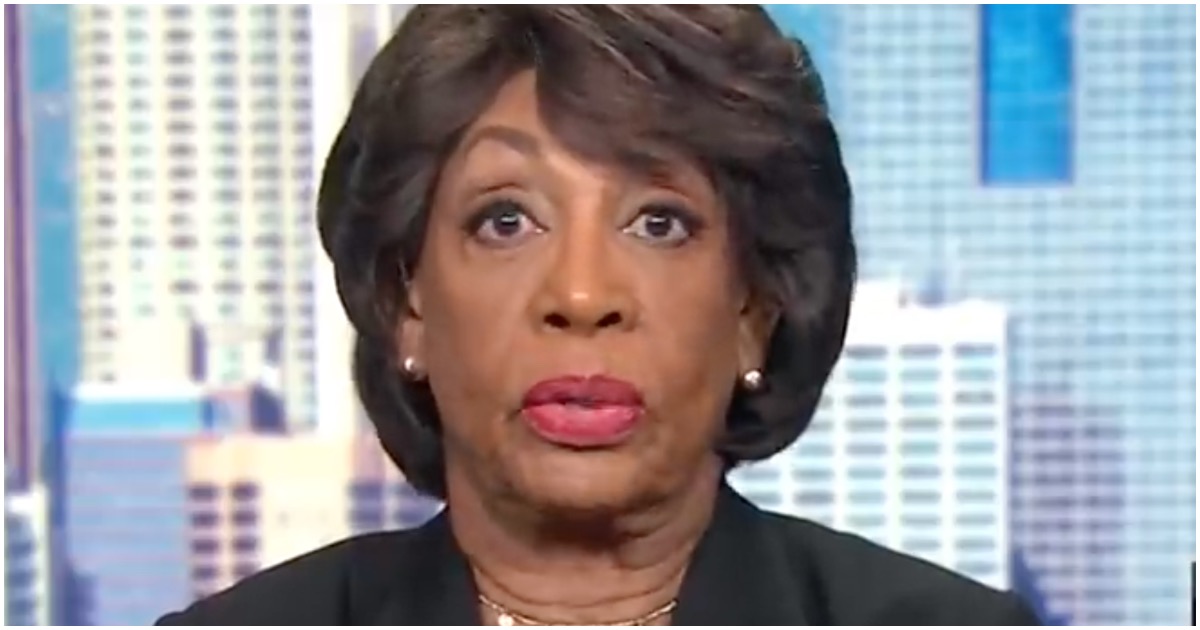 Congresswoman Maxine Waters (D-CA) was given a platform on CNN to tell the president of the United States to “shut up.”

Waters: “It is hard to believe that he is prepared to seriously negotiate when he’s making his demands outside of the negotiation already.”

“First of all, he’s talking about he’s got to have a certain amount of money. He’s also talking about how terrible it is with the rapists and the drug dealers, on and on and on.”

“That’s not how you enter a negotiation. You shut up and you shut down and you get into the negotiation and you legitimately lay your concerns on the table and people are prepared to talk about what they can and cannot do.”

The post He Needs to ‘SHUT UP!’ Maxine Rips Into Trump During Unhinged CNN Rant (Watch) appeared first on Flag And Cross.