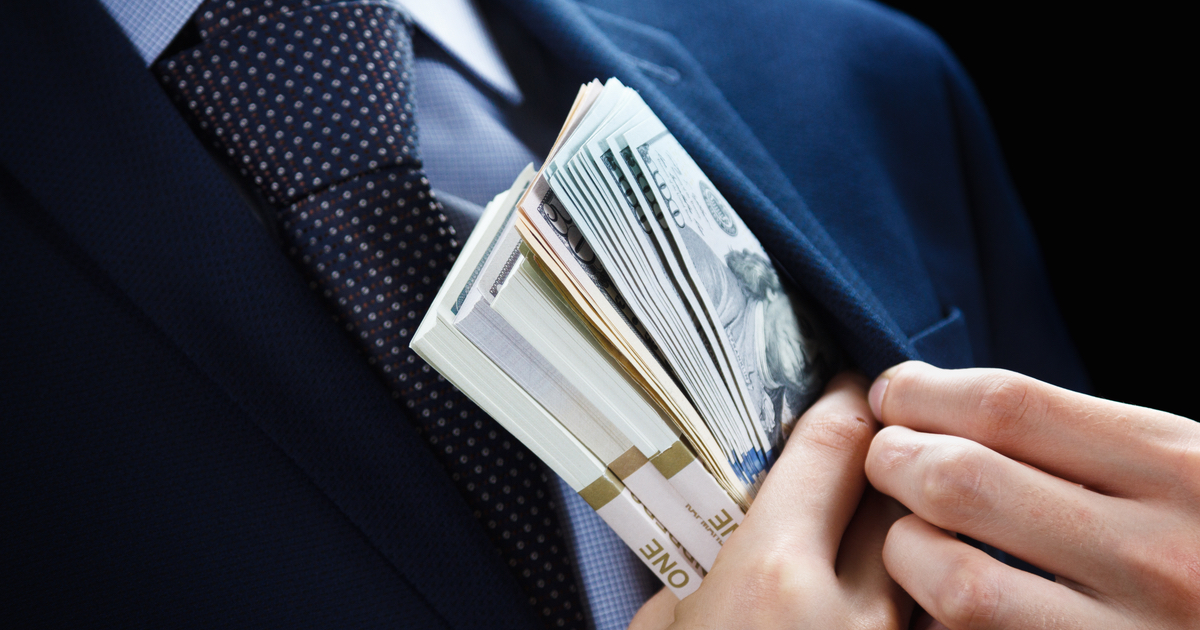 President Trump’s time in the Oval Office has been nothing less then sensational, but not every salacious headline of his reign can be attributed directly to the man himself.

No, a great many of the most harrowing, heartbreaking, and gasp-inducing bits of news that we’ve seen over the course of the last two years have been generated by the “resistance”, and their penchant for violence.

We all saw Kathy Griffin’s beheading stunt photo shoot, so I will refrain from reposting them today, but that visceral and grotesque image was a clear message to the left:  We will end this Presidency one way or another.

Now, trust in our government to do the right thing is at an all time low.  The knives are out, and Congress is practically a war zone.  It’s every person for themselves, and you can tell that all of scurrying Swamp creatures know it.

It is in part because of these escalations, (and the politics that surround them), that our nation just took a severe degradation overseas.

The U.S. plunged in an annual global corruption index as a surge in support for populist leaders and the erosion of democracy hobbled efforts to tackle graft around the world. The U.S. under

The rise of nationalist leaders has led to deteriorating transparency when it comes to public finances, including via the dismantlement of checks and balances on power, according to the graft watchdog. It said examples include Turkey and Hungary, which in the last seven years have seen their corruption ratings plummet in line with worsening scorecards on democracy.

It looks like President Trump has a whole lot more swamp draining to do, yet.

The post Federal Government Gets NASTY Warning About Corruption from Euro Agency appeared first on Flag And Cross.