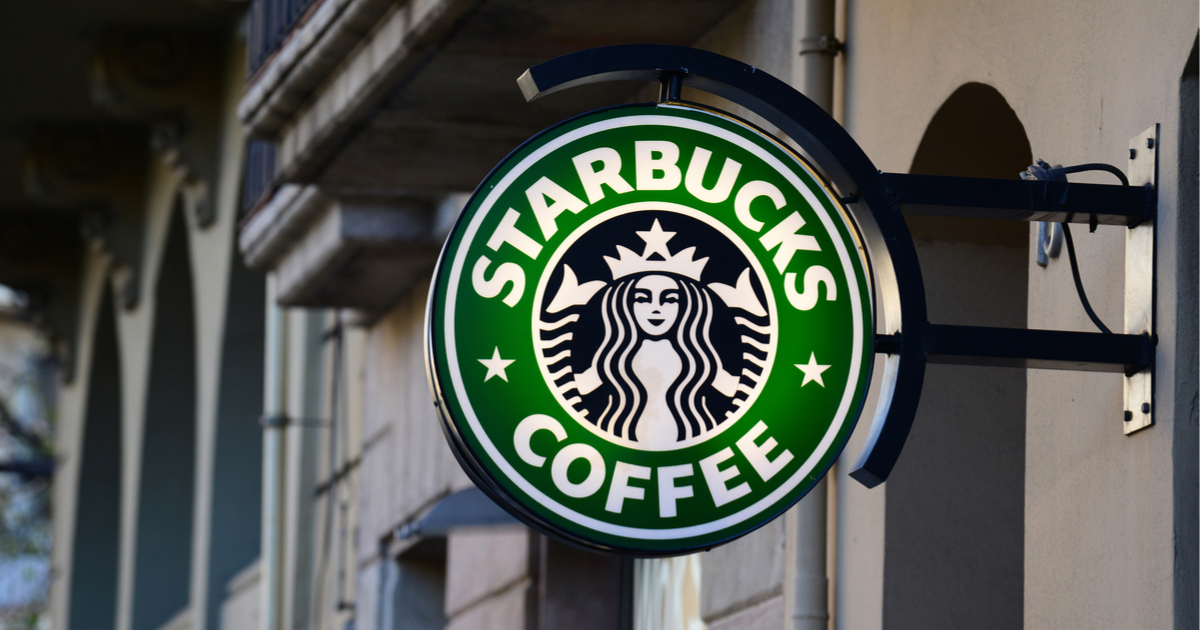 With the democratic field for the 2020 election already ballooning into an unmanageable mess of “maybe’s”, there are massive concerns on the left about an outsider shaking things up.

Remember, in 2016, the democratic party literally rigged their primaries in order to make Hillary Clinton the nominee.  It doesn’t really get any more establishment than that.  So, why would any left-leaning politician in their right mind face that sort of ordeal again with a clearly compromised DNC?

On the surface, this seems like a positive for the democrats, as in; they’ve scared off all of the competition within their fractured party by showing that they’re just going to lie, cheat, and steal to get what they want anyway.

That is why one of the most prominent concerns that the democratic party has now is the emergence of a viable, third-party candidate.

And that is precisely why Donald Trump is goading one contemplative businessman about his 2020 aspirations.

“Watched him on last night and I agree with him that he is not the ‘smartest person,’ ” Trump wrote. “Besides, America already has that! I only hope that Starbucks is still paying me their rent in Trump Tower!“

In an interview that aired Sunday night on the CBS show, Schultz said he was considering mounting an independent bid for president. The businessman, a Democrat, blasted his party and the GOP for what he called a “reckless failure” of constitutional responsibility. And he targeted the president’s social media habits.

“I think, like most people, I’ve become bored with President Trump and his tweets,” Schultz told CBS.

Our nation is long past due for a legitimate third party campaign in the mainstream.  If Trump continues poking Schultz, we may just have our generation’s Ross Perot, waiting in the wings.

The post Trump Calls Out Starbucks CEO’s “Lack of Guts” Ahead of 2020 Election appeared first on Flag And Cross.