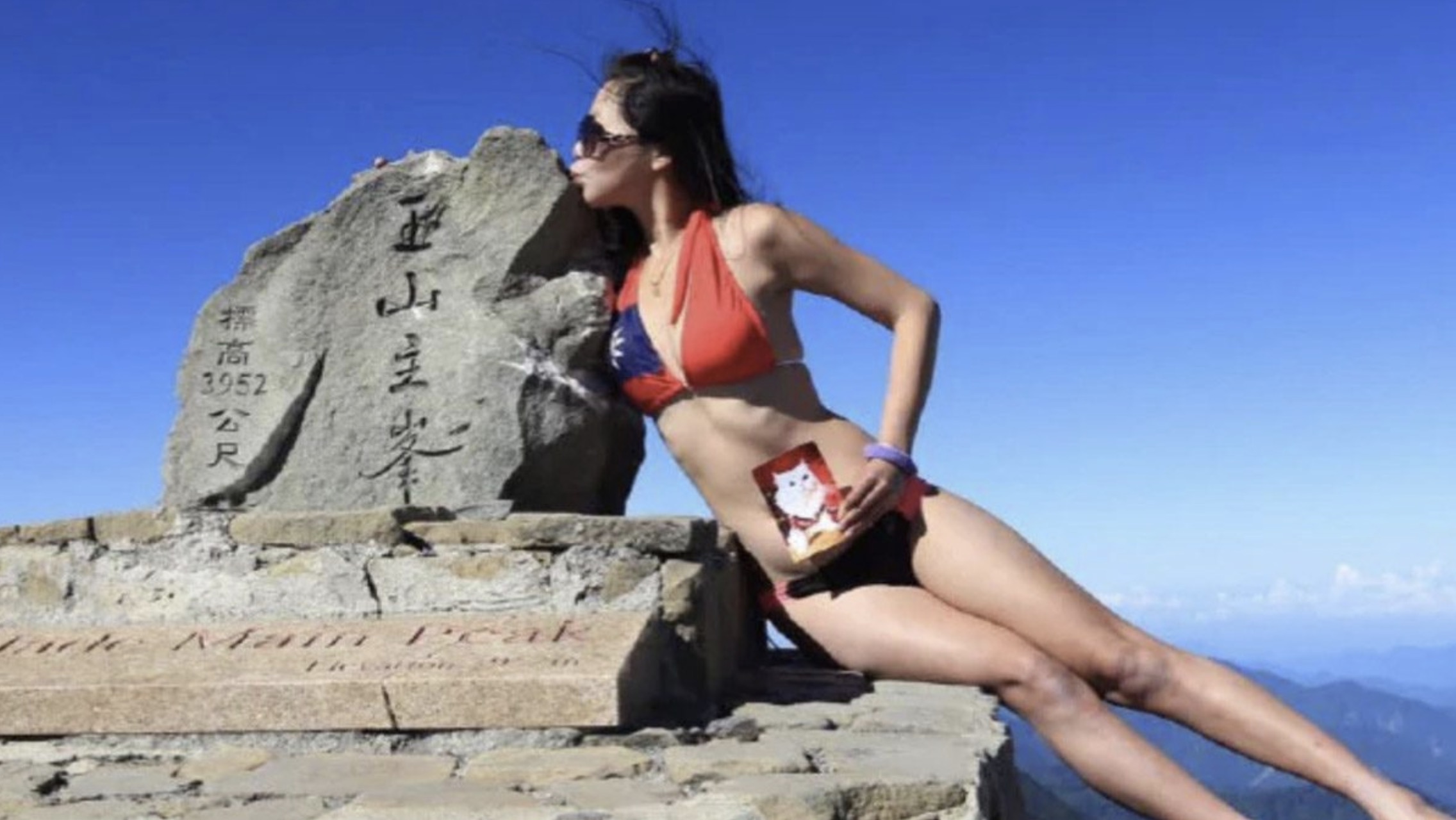 A Taiwanese woman known as the “Bikini Climber” for climbing dangerous mountains crags while wearing a bikini was found frozen to death after a 20-meter-fall, a report says.

She probably knew that this would happen one day, and she had reported been seriously injured in the past from her obsession with social media.

Gigi Wu, 36, was renowned on Taiwanese social media for climbing mountains in a bikini and posting sexy photos from mountain peaks. Not only did she climb without protection from the elements, but she also climbed without companions — a dangerous game even with clothing! Sadly, Wu made one climb too many. 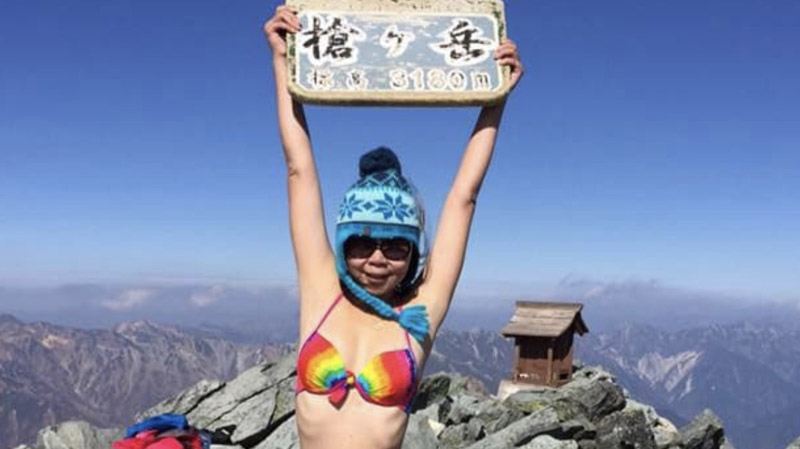 Eight days into a 25-day solo hike on Saturday Wu reportedly called a friend to say she’d fell down a ravine in Central Taiwan’s Yushan Mountain. She also said she was trapped at the bottom of the ravine with a broken leg and could not get out, Taiwan News reported (via the New York Post).

Due to weather conditions, rescuers could not reach Wu for over a day.

Authorities said that the tempers had fallen to freezing overnight.

By the time Wu was fund she had already died from exposure.

Wu, who also went by Wu Chi-yun, was a local social-media star who posed on some of Taiwan’s highest peaks in barely-there outfits.

In one image, she stands in a rainbow bikini and blue hat, with treacherous boulders in the background.

On Christmas Eve, she shared an image showing her scratched-up legs after being injured in a fall that she said she was lucky to survive.

Mark this as yet another person essentially committing suicide in pursuit of Internet and social media fame. 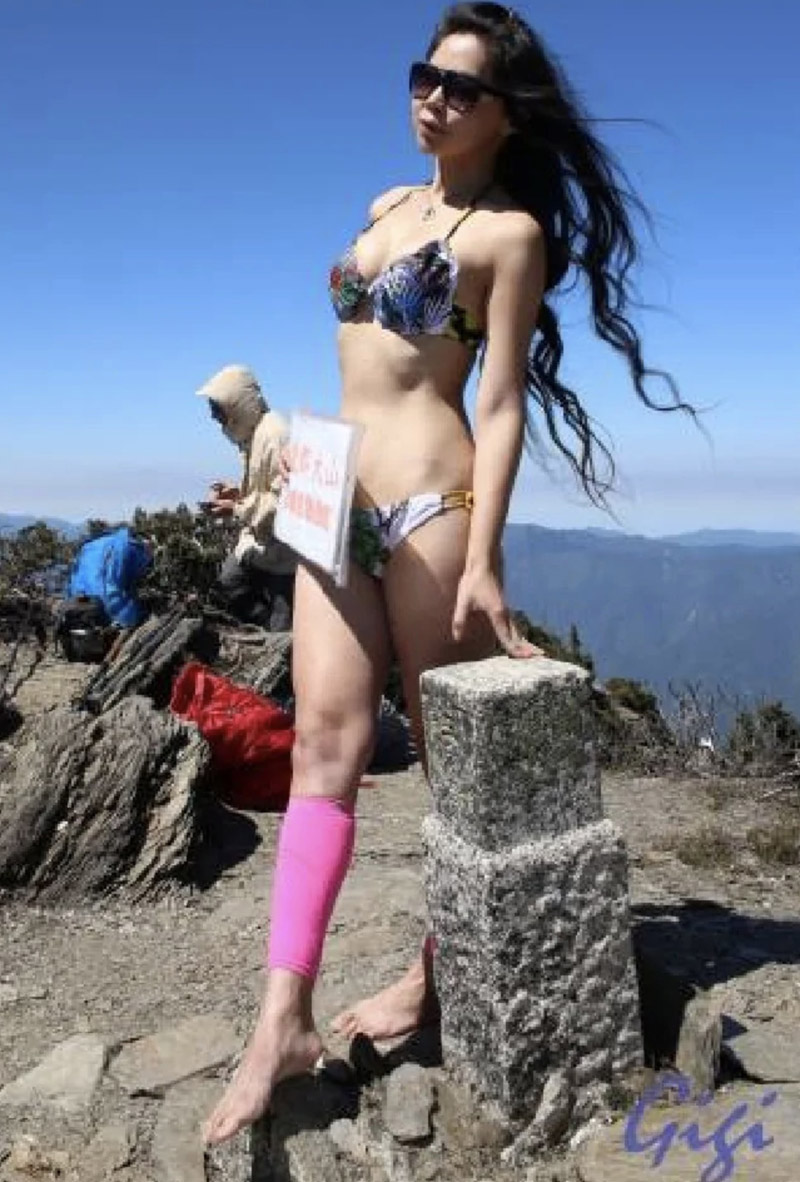 This beautiful woman is just another victim of the social media age.

The post Social Media Star Famous for Climbing Mountains in Bikinis Freezes to Death After 20 Meter Fall appeared first on Flag And Cross.