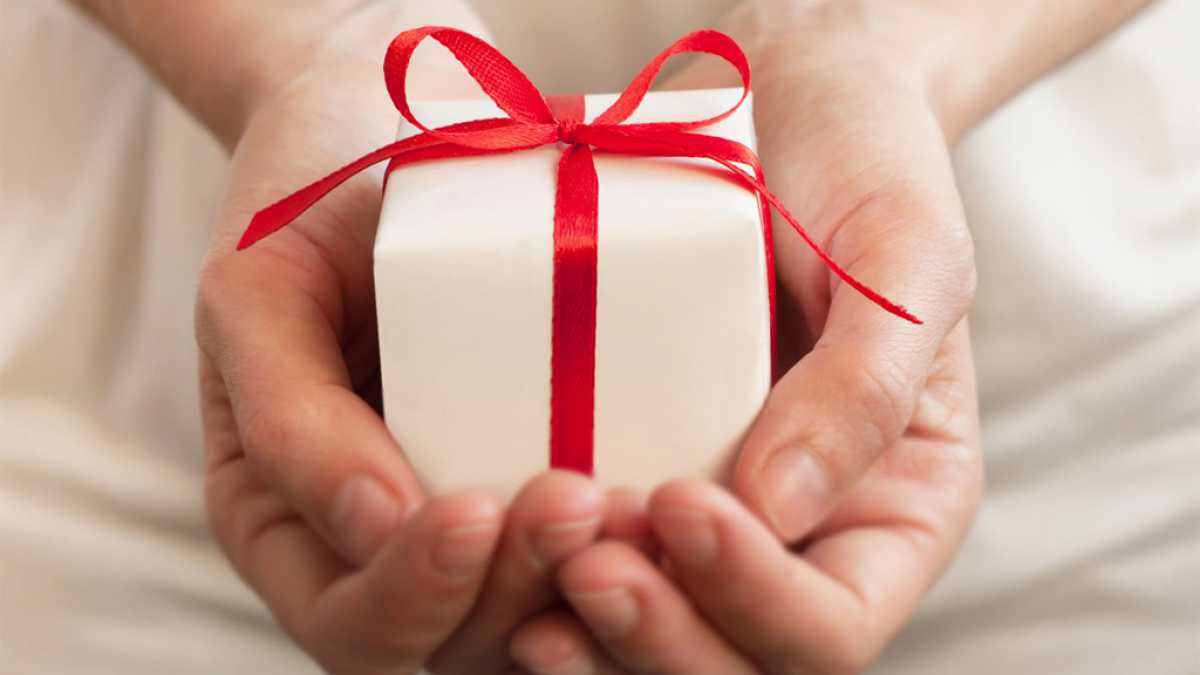 It’s no doubt that one of my favorite kinds of stories to share with you is the random act of kindness. Strangers helping strangers, communities rallying behind the less fortunate, or even simple gestures that turn out to have a lasting impact.

These stories are great, but maybe you’ve noticed a common thread among them all: the giver, the good Samaritan, they practically never announce the good deed they’ve just done.

Instead, when a heartwarming act of kindness goes viral online, it’s often because that person was noticed by an onlooker, or perhaps even the recipient of the good deed thought they deserved recognition.

In a deeply insightful opinion piece for Fox News, writer and attorney Joshua Rogers shared a personal anecdote about a small gift sent his way, and why he hopes he never finds out who gave it.

A few years ago, I moved to a window office at work and sent an email around letting everyone know I had relocated. In the email, I jokingly invited everyone to come by for a “tour” of the new space and apologized that I didn’t have any hors d’oeuvres for my guests.

Well, I didn’t have hors d’oeuvres yet.

I was in a meeting that morning and when I got back to my office, there was a box of Dunkin’ Donuts on my desk. There was a note on it that was written in all caps and said, “Happy new office!” The person didn’t sign it or leave clues about who they were. I was so grateful for that.

A box of donuts. A small gesture, but a sweet one—literally. Because no one named themselves as the giver of this little gift, Rogers says he found himself “attributing all the goodwill to everyone in the office.” What wonders that must have done for office morale!

However, that’s not the lesson Rogers has in store for us. In fact, he contrasts it with an incident just a few weeks earlier when he failed to do what his anonymous co-worker had done, that is, to allow a small good deed to go unannounced.

The tide was steadily coming in, and on the shore, there were two nice beach chairs that were about to be taken out by the waves. The owners were nowhere to be seen, so I moved the chairs again and again as the tide rose. When the couple who owned the chairs finally showed up, I couldn’t help myself. I went over, pointed to the crashing waves, and said, “A couple of hours ago, your chairs were out there.”

There wasn’t any fanfare, nor was Rogers expecting it, but the owners of the chairs appreciated his help and thanked him for it.

Well, that moment caused Rogers to ponder the issue. As he walked away from the scene of his “magnanimous act of chair moving,” he says these words came to his mind: “You have your reward.”

What if the couple he’d just helped simply smiled and waved or even ignored him after he’d told them what he’d just done for them? If he had sought affirmation from the couple and not received it, he’d have set himself up to feel annoyed, bitter, or worse.

Rogers then points us to Matthew 6:2, in which Jesus says, “When you give to someone in need, don’t do as the hypocrites do – blowing trumpets in the … streets to call attention to their acts of charity! I tell you the truth, they have received all the reward they will ever get.”

People who “blow trumpets” to announce their kind deeds, even as small as moving some chairs or sending a box of donuts, are more often than not seeking affirmation and praise for themselves, Rogers contends.

“When someone gives anonymously, there’s total freedom. Nobody owes anybody else; nobody’s trying to manipulate; nobody has an agenda,” he continues. “They’re just giving for the sake of communicating an invaluable message: ‘You’re loved. Somebody cares about you. You’re important to someone and it has nothing to do with what you can give in return.’”

Instead, Rogers encourages us to experience the joy of anonymous giving, where “we leave the recipient with the holy mystery of who cares for them so much.”

“And in doing so,” he says, “we increase the likelihood that they will direct their gratitude towards God, who deserves the credit anyway.”

There are many, many ways, big or small, you can be a blessing to someone in your life. But when you give your gift, give it without announcement or expectation, and allow God to have the glory.

The post This Man Hopes You Never Announce An Act Of Kindness, The Reason Why Will Encourage You appeared first on Flag And Cross.