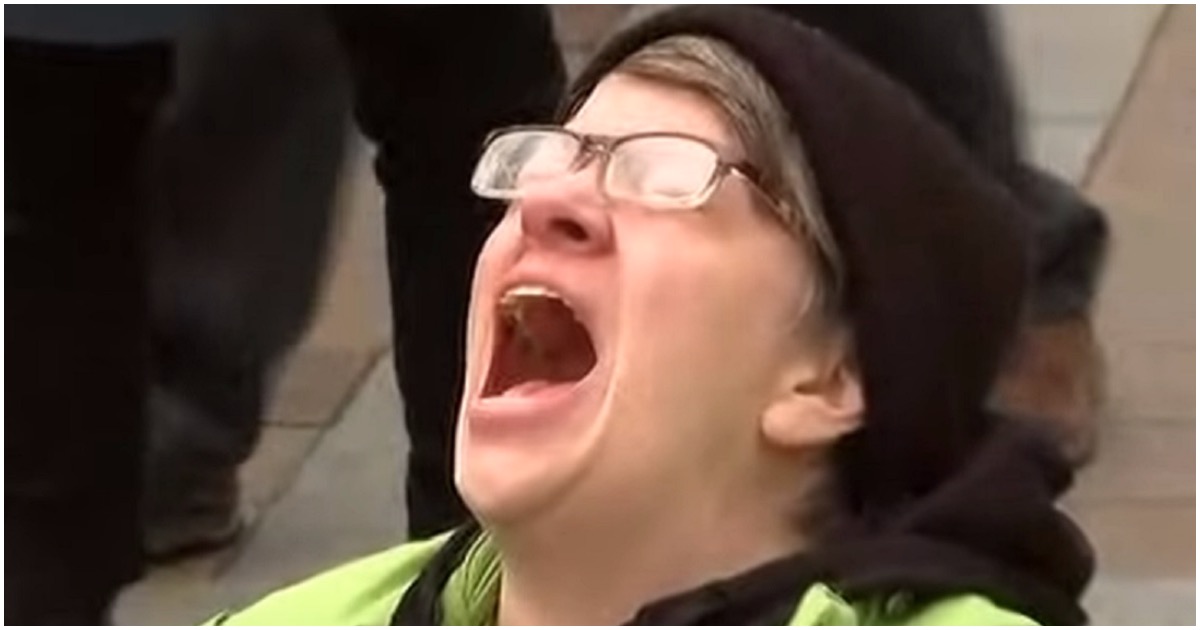 The former CEO of one of the most well-known brands in the world is considered a self-funded presidential run in 2020.

He would run as an Independent, most likely splitting the vote for the Democrat candidate and President Trump.

Does the name Howard Schultz ring a bell?

He used to run Starbucks.

NEWS Former Starbucks CEO Howard Schultz says in a “60 Minutes” interview airing tomorrow that he’s getting close to a self-funded independent presidential run – which is freaking out Democrats who think he’ll deliver the election to Trump https://t.co/L7MTOR0IgP

This is how some Dems reacted:

Implore @SteveSchmidtSES to lean on Howard Schultz, whom he's advising. I believe Steve knows Schultz has no chance and could only be a spoiler, and I know Steve does not want to do anything that might help re-elect Trump. https://t.co/1tEmjtPfPa

On Castro, who will undoubtedly have a goal in mind of undoing everything good Donald Trump has done since taking office.

New York City Mayor Bill de Blasio announced in a Sunday interview that he would not rule out a run for the presidency in 2020.