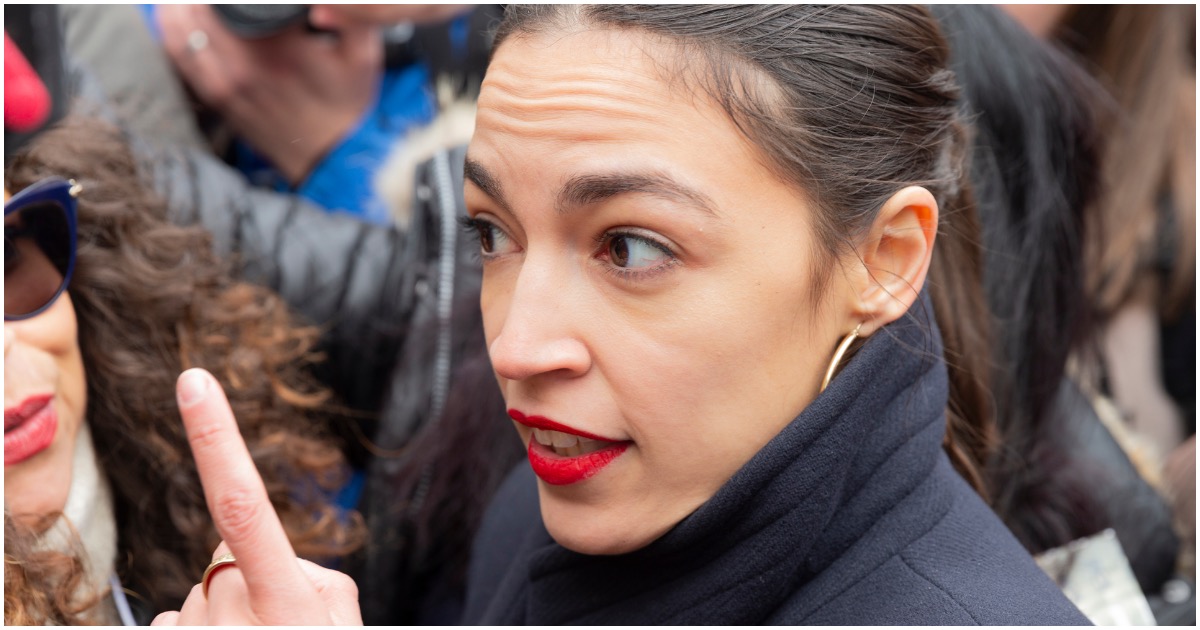 You know, because America shouldn’t have the right to keep out people who shouldn’t be here, or something.

Alexandria Ocasio-Cortez said Sunday night in a social media post that the U.S. Immigration and Customs Enforcement (ICE) agency should be “scrapped” altogether.

One of these days, I hope people realize that the idea that ICE should be scrapped isn’t so crazy after all.

ICE was created in 2003 during the government’s restructure after the September 11, 2001 attacks. ICE has nearly a $4 billion budget and oversees arrests and deportation of illegal immigrants already in the country.

The Congresswoman knows so very little of which she speaks.

It would be funny if it wasn’t so aggravating.

After years of searching, there is still zero evidence the Trump campaign colluded with Russia.

Oh, but of course. All these liberals want illegals in the country, but only for their illegal votes.