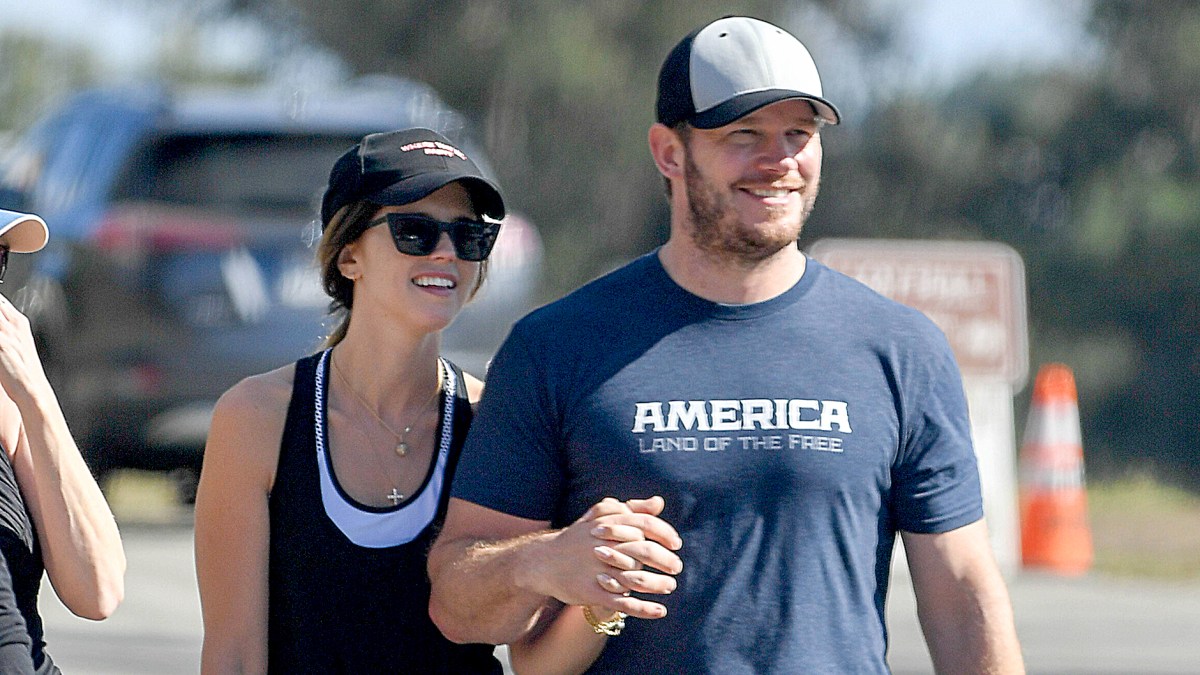 Chris Pratt has long been a favorite for his unapologetic, unwavering faith in spite of his thriving career as a Hollywood actor.

The news of his engagement to Katherine Schwarzenegger became even more exciting when an anonymous friend of the couple shared that God would be the cornerstone of their new life together.

“They click on a lot of levels, but definitely on a spiritual level,” the friend shared with People Magazine.

“They have the same outlook on the world, and their faith ties them together,” the anonymous source continued.

While Schwarzenegger was brought up in the Catholic tradition, she’s been a frequent attendee at several nondenominational churches alongside her brother Patrick and mom Maria Shriver.

A post shared by Katherine Schwarzenegger (@katherineschwarzenegger) on Nov 2, 2018 at 7:00am PDT

Oddly enough, the friend pointed out that one thing that drew Pratt to Schwarzenegger is similar to what draws so many Christian fans to Pratt himself: fervent faith:

“He’s really impressed that she’s vocal and unashamed about her beliefs in God, because that’s how he is. He’s constantly around other people who have no faith or are apologetic about it, but not her. She is willing to talk about it to anyone who will listen.”

“They’re going to want a religious wedding,” adds the source. “I know that Chris does, and I assume that she does, too. God is going to be a part of this marriage.”

Pratt initially broke the news of his engagement to Schwarzenegger in a heartwarming Instagram post. “Sweet Katherine, so happy you said yes! I’m thrilled to be marrying you,” he wrote. “Proud to live boldly in faith with you. Here we go!”

Sweet Katherine, so happy you said yes! I’m thrilled to be marrying you. Proud to live boldly in faith with you. Here we go!

What an incredibly uplifting example of bright, shining faith in such a dark world. The Bible tells us that a three-fold cord isn’t easily broken, and unshakable joy marks the marriage that has God as its focus and foundation.

The post Chris Pratt And Katherine Schwarzenegger’s Marriage Won’t Be About Them appeared first on Flag And Cross.