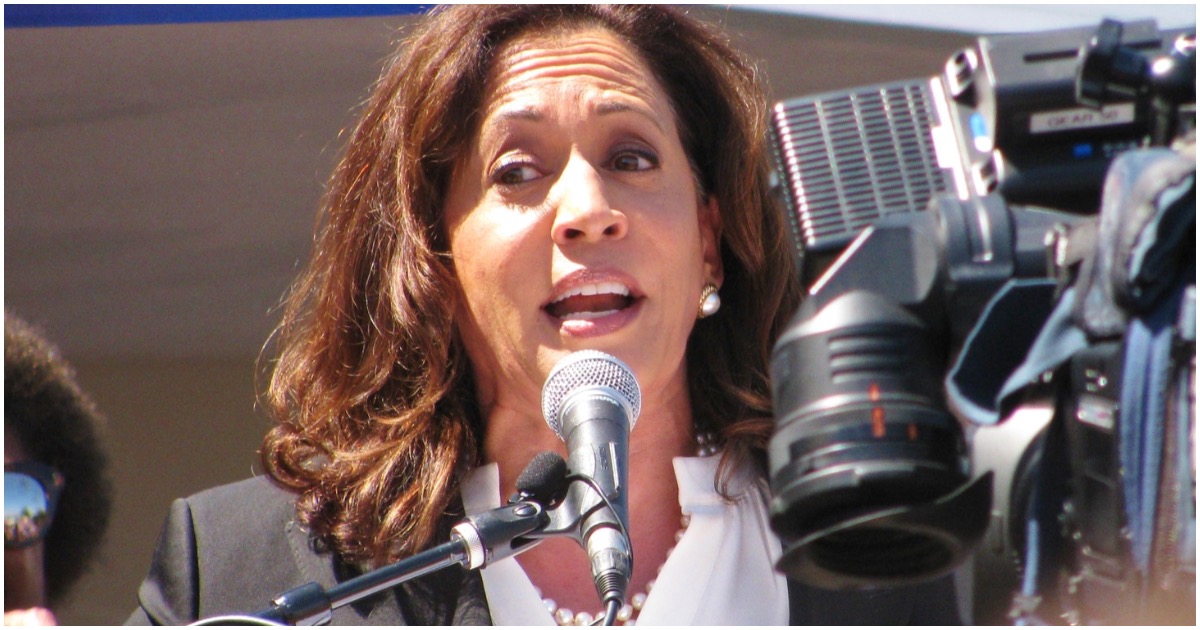 California Democrat Kamala Harris’s problems seem to not be an issue with the mainstream media.

Even worse is the MSM won’t tell the American people the truth about Kamala’s “Medicare for all” push and how much it would burden the nation.

The thing the left doesn’t get is that health care is not a right, it is a privilege, as crazy as tthatt may sound to even some on the right.

If Harris’s plan is anything like Democrat Socialist Bernie Sanders’, it will cost the American people $32 trillion over a decade.

Sen. Bernie Sanders’ “Medicare for all” plan would increase government health care spending by $32.6 trillion over 10 years, according to a study by a university-based libertarian policy center. That’s trillion with a “T.”

The latest plan from the Vermont independent would require historic tax increases as government replaces what employers and consumers now pay for health care, according to the analysis being released Monday by the Mercatus Center at George Mason University in Virginia. It would deliver significant savings on administration and drug costs, but increased demand for care would drive up spending, the analysis found.

In the past, Harris has been accused of not taking care of a problem involving sexual harassment while serving as attorney general of the Golden State.

The post 2020 Candidate Kamala Harris Pushes Medicare for All, Would Cost $32 Trillion Over 10 Yrs appeared first on Flag And Cross.