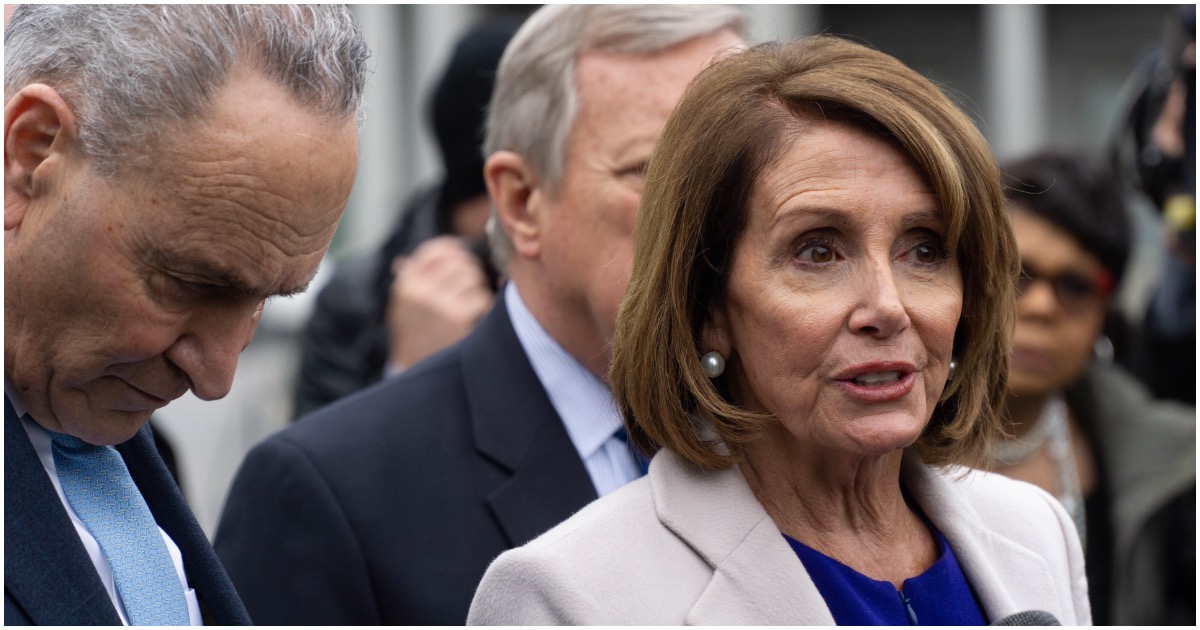 President Trump agreed to reopen the government until February 15, in large part so federal workers could receive their back pay.

However, a new study suggests the 35-day shutdown actually cost seven times more than the amount of money requested for the wall by the Trump administration.

He did not cave to Speaker Pelosi and the Democrats.

By agreeing to reopen the government, he has not ended his campaign to build a wall on America’s southern border.

Press Secretary Sarah Sanders elaborated, noting that the wall is coming in 21 days “with or without the Democrats.”

And nothing new here, the dems are already known for their anti-American agenda. Americans must get out and vote in future elections merely to over-ride the votes of illegals and dead-people.

It would have been cheaper if the dems would have negotiated with the president than flying off on vacations. The dems love to spend money on things that don’t give anything back to the American people.