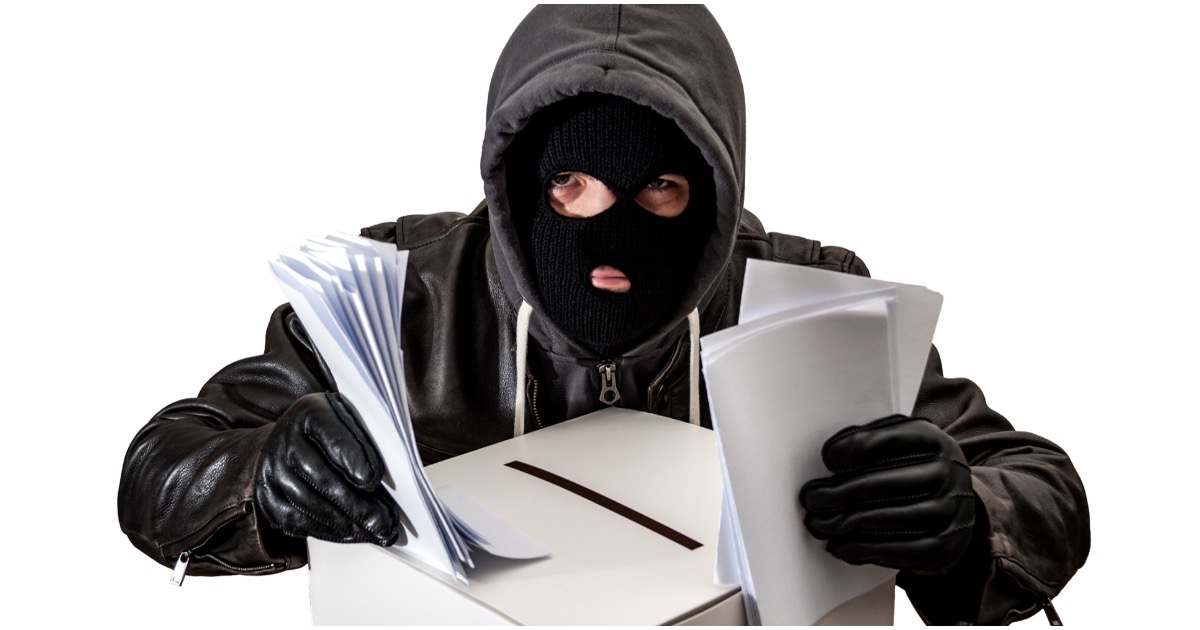 Ken Paxton, attorney general of Texas has made it official.

The facts would beg to differ.

Texas Secretary of State David Whitley today issued an advisory to county voter registrars regarding voter registration list maintenance activities, which include identifying any non-U.S. citizens registered to vote in the State of Texas. For the past year, the Texas Secretary of State’s office has worked closely with the Texas Department of Public Safety (DPS) to evaluate information regarding persons identified to not be citizens of the United States. This voter registration list maintenance activity is being conducted in accordance with federal and state law to ensure that only qualified voters – who must first and foremost be U.S. citizens – are registered to vote in Texas elections.

Through this evaluation, the Texas Secretary of State’s office discovered that a total of approximately 95,000 individuals identified by DPS as non-U.S. citizens have a matching voter registration record in Texas, approximately 58,000 of whom have voted in one or more Texas elections. Voting in an election in which the person knows he or she is not eligible to vote is a second-degree felony in the State of Texas. Upon receipt of this information, the Texas Secretary of State’s office immediately provided the data in its possession to the Texas Attorney General’s office, as the Secretary of State has no statutory enforcement authority to investigate or prosecute alleged illegal activity in connection with an election.

Voter fraud is certainly a problem in America, whether Democrats care to admit it or not.

Florida Sen. Marco Rubio had some pretty big news to share after the 2018 midterm elections.

A day after Florida’s election left top state races too close to call, a Democratic party leader directed staffers and volunteers to share altered election forms with voters to fix signature problems on absentee ballots after the state’s deadline.

The altered forms surfaced in Broward, Santa Rosa, Citrus and Okaloosa counties and were reported to federal prosecutors to review for possible election fraud as Florida counties completed a required recount in three top races.

But an email obtained by the USA TODAY NETWORK – Florida shows that Florida Democrats were organizing a broader statewide effort beyond those counties to give voters the altered forms to fix improper absentee ballots after the Nov. 5 deadline. Democratic party leaders provided staffers with copies of a form, known as a “cure affidavit,” that had been modified to include an inaccurate Nov. 8 deadline. 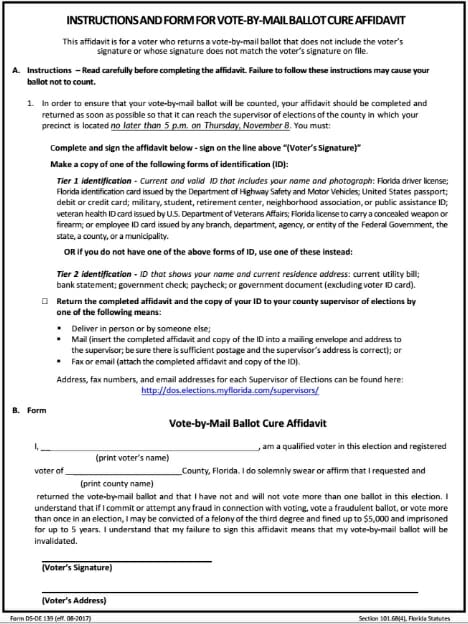 Florida Republican Congressman Matt Gaetz has been on top of the Broward County election fiasco from the jump.

He now says the GOP was given a court order to inspect their elections headquarters but were denied.

Matt Gaetz: When I showed up with a court order giving the Rick Scott team the ability to inspect what the world they were doing they didn’t let us behind the gates. They allowed Democrats back and forth but they excluded Republicans with court orders from being able to conduct legal oversight to make sure there were no shenanigans.

Yea, Marco Rubio made a false statement about voter Fraud in Florida. Perhaps, he dreamed there was none, but believe you me; if Democrats are around, there is voter fraud.