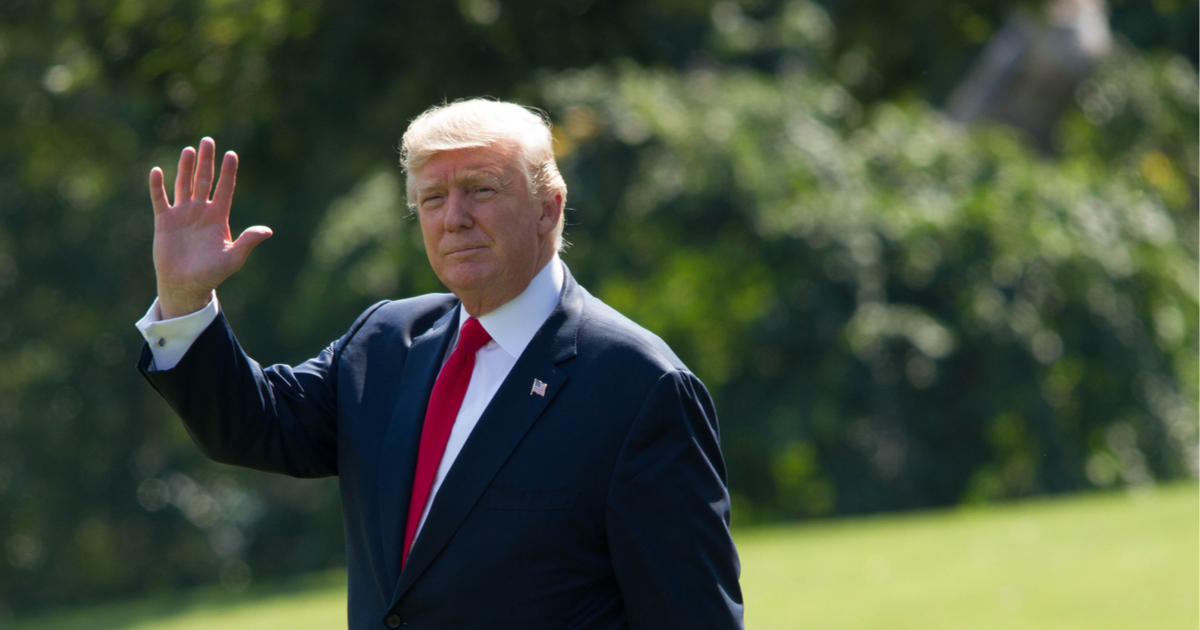 The President looked a little uncomfortable today in the Rose Garden.

I don’t think anyone could blame him.  A once-close confidante, Roger Stone, was picked up by the Feds in a dramatic, pre-dawn raid that CNN was likely given a lead on in hopes of rattling the President with the imagery.

Then, President Donald J. Trump had to stand outside, in front of some familiar yet unforgiving faces, and deliver a much-needed gift to 800,000 Americans:  3 weeks of reprieve from this asinine federal shutdown, with back pay “ASAP”.

He certainly understood where the headlines would immediately go; CNN jumped to “caved” as the appropriate term for what had occurred within seconds of the President stepping back into the Oval Office.

But I wonder: Did we watch the same speech?  What I saw with my own two eyes was a President saying, “America, I hear you”, and making sure that these 800,000 American citizens get paid for their work…something that the democrats have refused to do twice now.  He did so by allowing his border structure to be moved to priority #2, and he made this compromise for the good of the populace, knowing fully well that he would take mainstream, political heat for it.

The wall isn’t lost – the wall took a backseat to paying our hardworking federal employees.

But he also gave the democrats a very solemn ultimatum:  They have only three weeks to work together on a compromise before his long-pondered National Emergency declaration will be executed.

Make no mistake about it:  By allowing himself to take this hit in the media, President Trump has removed the hostages from the situation like the master negotiator that he truly is.

What a great Leader…..the best in my very long life-time.

It’s obvious that President Trump has a plan and will have that wall built. And contrary to what the dem politicians claim, the majority of real Americans are still behind him. MAGA, vote out all dems, a great way to begin the actual draining of the DC swamp.