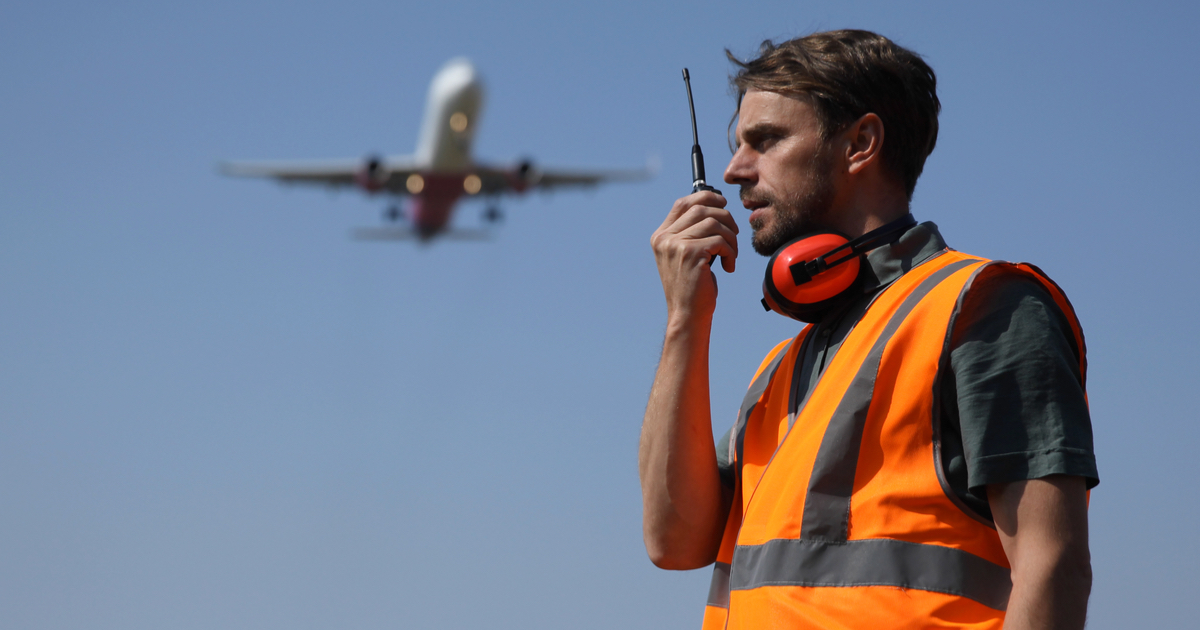 If the government isn’t careful, they’re going to have a full scale revolt on their hands in a matter of weeks.

And I don’t mean a cute, little protest, either.  The government shutdown has now reached a tipping point, as evidenced by the sad state of our airports.

The federal government shutdown is being blamed for flight delays at major airports in New York, New Jersey and Philadelphia due to staffing shortages at a critical air traffic control center.

Flights into LaGuardia, Newark Liberty International and Philadelphia International airports were delayed Friday morning by an average of 41 minutes, according to the FAA.
The delays are directly attributable to the partial government shutdown, said Trish Gilbert, executive vice president of the National Air Traffic Controllers Association.
“You can’t mess with a system that is so integral to the United States,” she told CNN Friday. “This is reckless, what has been going on with the shutdown.”

After only 32 days of a government shutdown, we are in this dire predicament.  These things don’t progress in a linear manner, either; the move exponentially.  They burst, they don’t boil.
In nine-days’ time we will be preparing to watch Tom Brady make a clear case that the NFL rewards cheaters in Atlanta, Georgia – home of the world’s busiest airport.  Not the country’s busiest airport…the world’s.  It has been since the year 2000.
Now, with a massive influx of fans expected to crowd the Capital of The South, one timely TSA strike or walkout by air traffic controllers over their missed paychecks could make the Big Game into the Big Statement.  Something like this would send a message to DC Swamp that We The People are still in charge.
It would also serve as a warning to the NFL that their executives’ fat-cat lifestyle isn’t guaranteed.

And it’s actually the democrat politicians, pelosi & shumer, that are causing the “shutdown as they continue their “destroy Trump campaign, all at the expense of America. That wall needs to be built, those dems have acknowledged that fact in prior administrations. So why else would they now be blocking the new President’s agenda of protecting Americans?