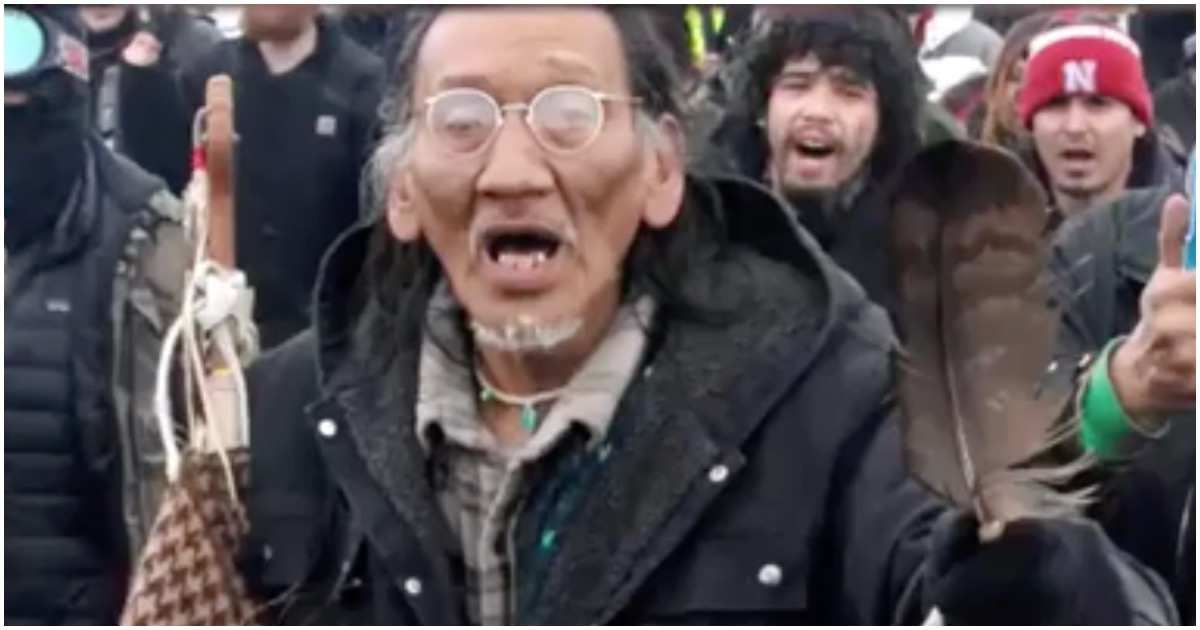 The truth has been revealed about Nathan Phillips, the Native American man who harassed the Catholic teenagers at the Lincoln Memorial.

Phillips claimed that he was a Vietnam veteran on multiple occasions.

That has been proven false.

He also led forced a Catholic Church to lock its doors after storming mass after the event that went viral in DC.

New reporting reveals that Native American activist Nathan Phillips has a criminal record, including assault and escape from prison. Philips became the focal point of the viral clash with the Kentucky students.

More on Phillips stormeding a Church and disrupting mass:

The facts are clear.

The kids were doing school cheers and not bothering anyone. Phillips invaded their space in an attempt to antagonize.

Also, the mainstream media and unhinged celebrities erred bigly when siding against the Catholic kids. 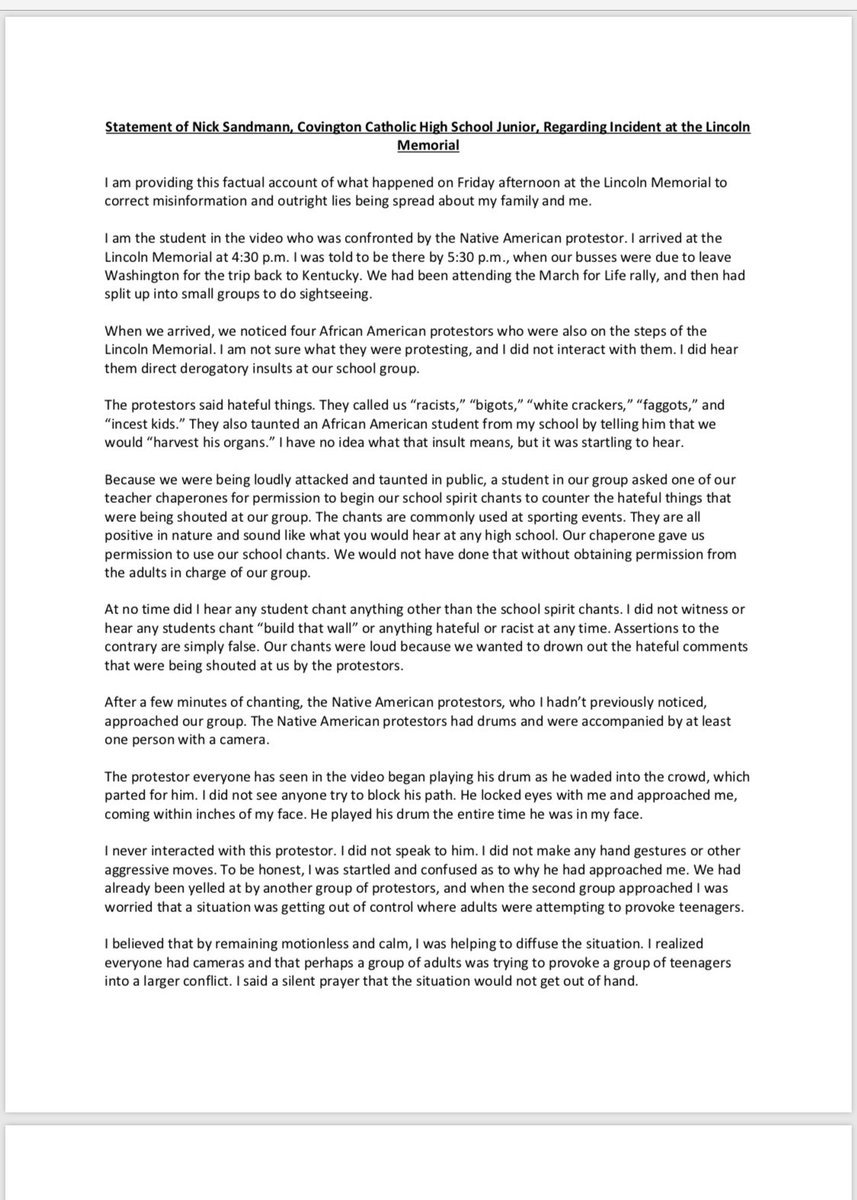 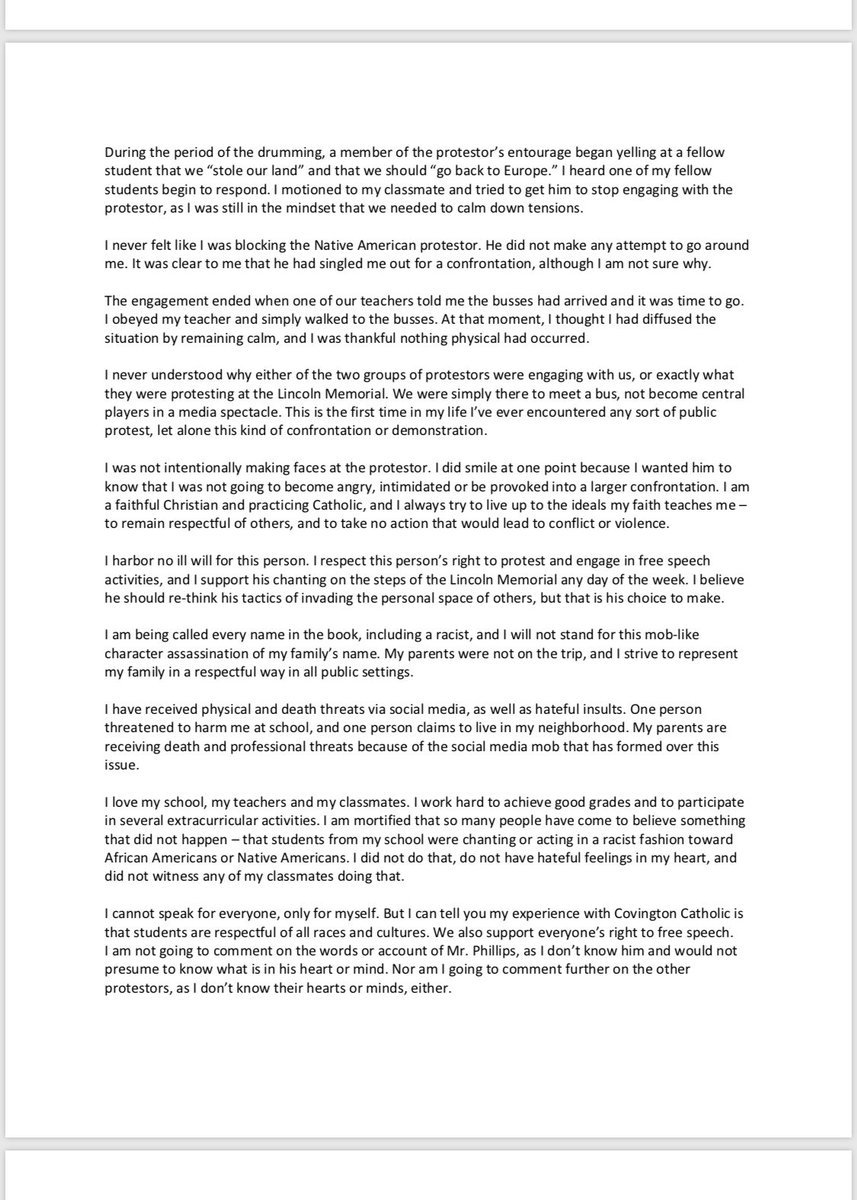 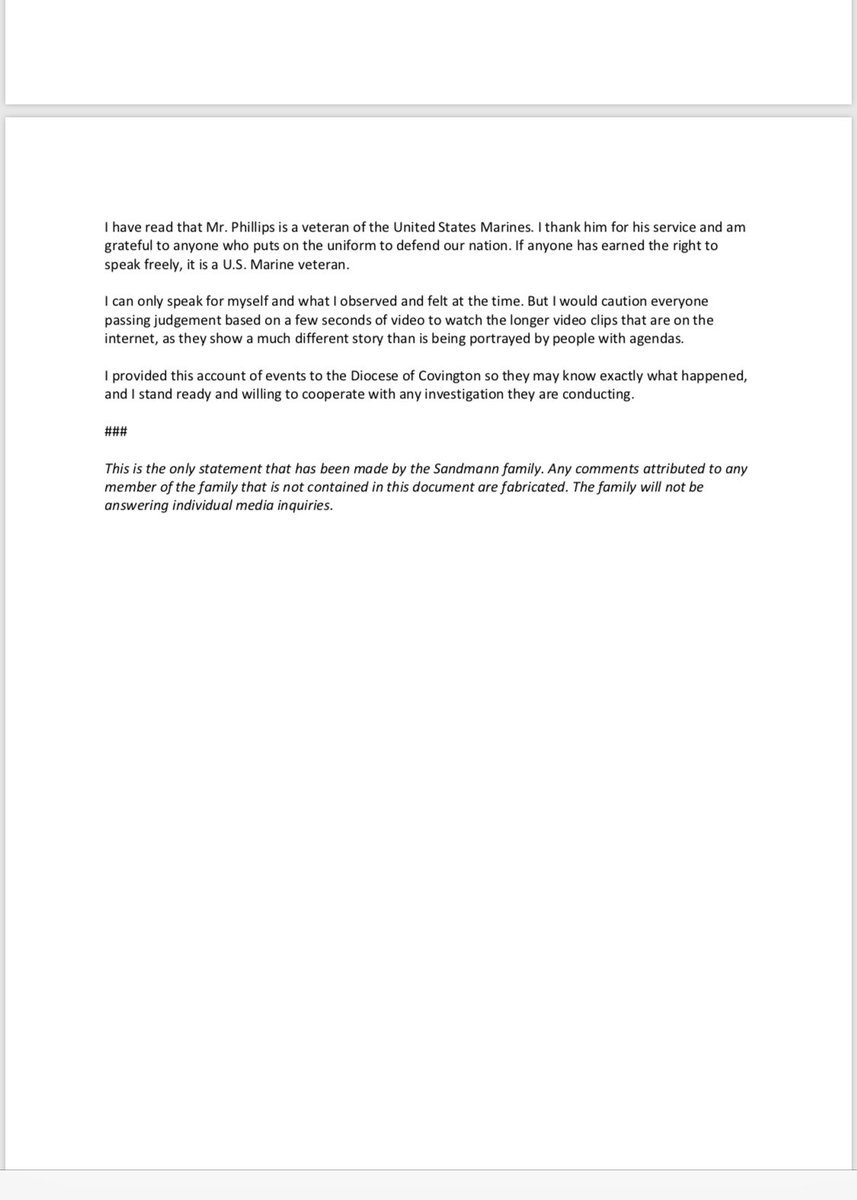 The post REPORT: Indian Man Who Harassed Teens Escaped From Prison, Has Criminal Record appeared first on Flag And Cross.

No surprise at all the leftist agitator has a criminal past. His obviously terroristic activities during the oil pipeline protests, attempt to incite Catholic School teenagers into on-camera aggression and attempts to disrupt Catholic religious services are all too blatant to ignore.

The Indian can certainly qualify as a democrat with the background info coming forth. And find it to be “normal” of these dems to claim military service even though most have not and even claim to be “war vets falsely.