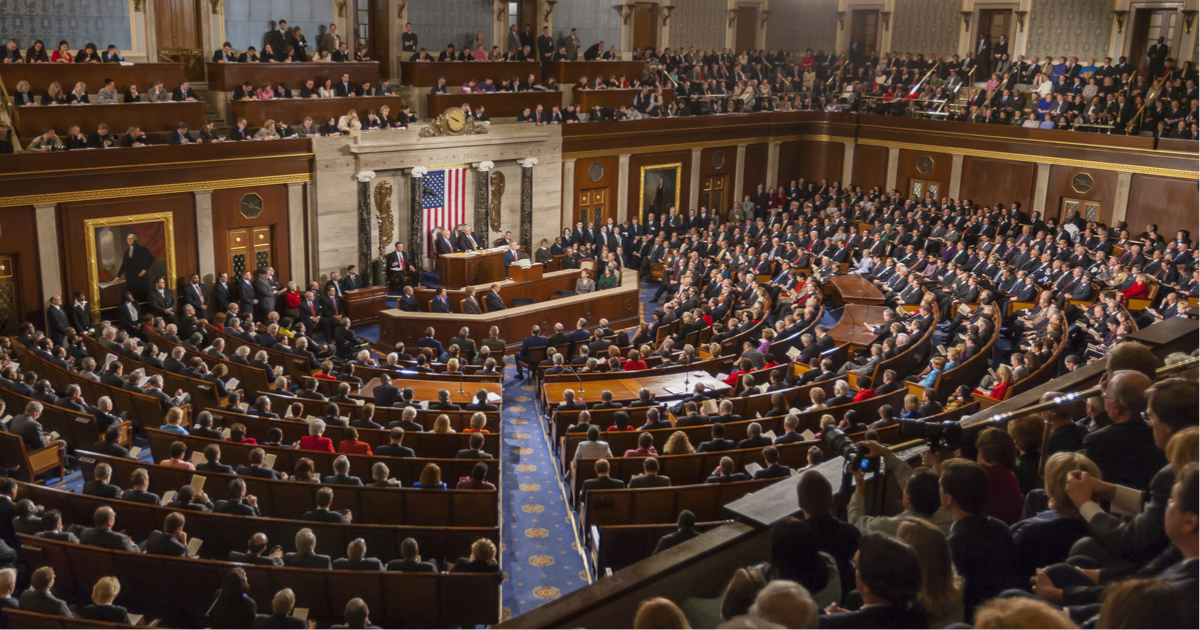 It seems as though every day for the last week, there has been a new twist to the tale in the saga surrounding the President’s presumably forthcoming State of The Union Address.

On Wednesday, we reported that it had seem a compromise had been reached in which President Trump would, in fact, be giving his annual address to the nation.  Now, less than a day later, and entirely new scenario is on the table.

Under the rules, declaring a formal joint session of Congress requires the agreement of both the House and Senate. Without Pelosi’s consent, in other words, there can’t be a joint session.

At the same time, however, as described by McClatchy, no rules would prevent Trump from entering the House chamber, or speaking on the House floor, whenever he wants. So he’s perfectly within his powers to show up and deliver his speech.

That said, Pelosi, D-Calif., has other tools at her disposal to thwart Trump. She could shut off the lights, turn off the microphones, and also make sure that no cameras are allowed because the House won’t be in session.

That sounds like an awfully dirty trick, but it’s disappointingly not unprecedented.

In 2008, during her first term as speaker, Pelosi adjourned without allowing a vote Republicans wanted related to offshore drilling, shut off the lights, and cut off the microphones to block Republicans from complaining about it. Republicans refused to leave the floor and kept on talking anyway.

In 2016, Pelosi was on the opposite side of this sort of situation, when she joined Democrats in staging a sit-in after the Republican majority blocked gun control votes. Democrats remained on the floor in the dark after the House was put in recess and used social media to broadcast video from the protest.

Given the tumultuous relationship shared by President Trump and House Speaker Pelosi, seeing a repeat of the 2008 or 2016 stunt certainly isn’t out of the question.

The post POTUS and Pelosi’s Squabble Over State of The Union Takes Another Turn appeared first on Flag And Cross.