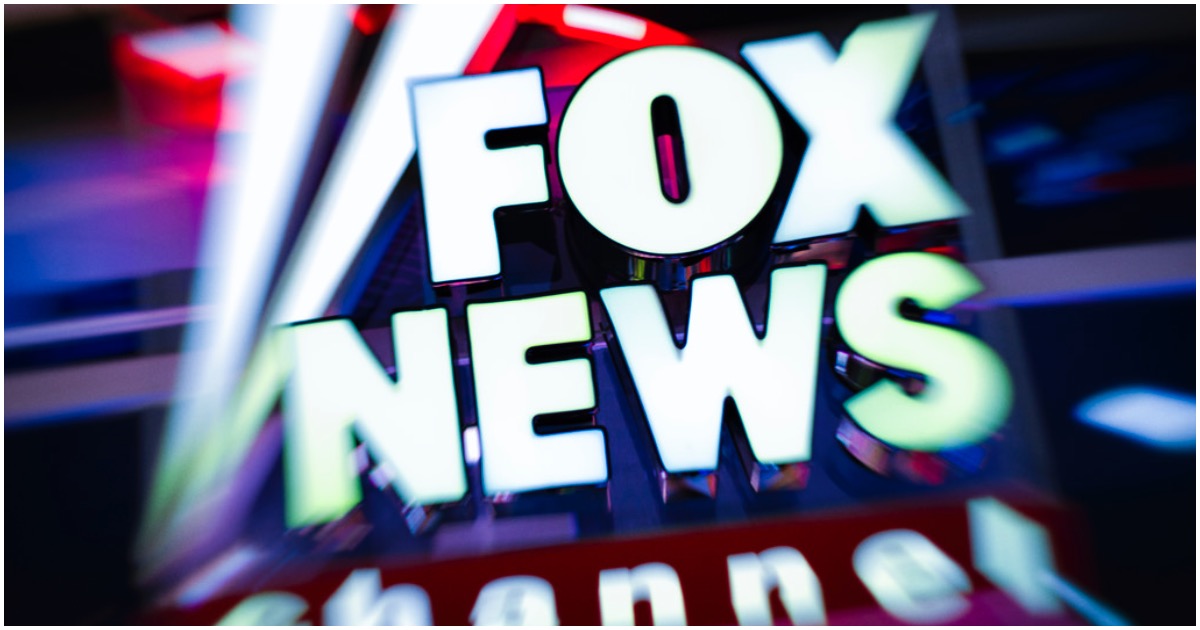 This is because the Fox News anchor was scheduled to appear on his show but was involved in a major car crash with his family in Montana.

Fox News anchor Bret Baier and his family were involved a car accident while vacationing in Montana on Monday.

Baier, 48, who has a wife and two sons, released a statement on Monday night to describe the accident and to thank those who helped him and his family get to the hospital quickly.

“After a weekend of skiing with my wife and two boys in Montana, driving to the airport Monday morning on icy roads, we were involved in a major car crash,” Baier said. “Thanks to a man driving by named Zach who stopped and helped, we were able to climb out of the flipped car. And thanks to the first responders and Montana Highway Patrol — we made it to the hospital quickly. We are very grateful to all of those who helped us out.”

“My advice to everyone is to always wear your seatbelt and to count your blessings everyday. I tweeted this out as we left the hospital banged up, but alive,” he continued. “Don’t take anything for granted — every day is a blessing and family is everything. It’s always good to remind yourself of that before something does it for you.”

Don’t take anything for granted – every day is a blessing – and family is everything. It’s always good to remind yourself of that – before something does it for you. #countyourblessings

Never mind that Fox News is consistently number one in the rankings and voted the most trusted cable news outlet.

All that matters is that Barack can do no wrong.

Obama: “In 1981, your news cycle was still governed by the stories that were going to be filed by the AP, Washington Post, maybe New York Times, and the three broadcast stations.”

“Whether people got their news from Walter Cronkite or David Brinkley, they tended to agree on a common set of facts. That set a baseline around which both parties had to adapt and respond to.”

“What you increasingly have is a media environment in which, if you are a Fox News viewer, you have an entirely different reality than if you are a New York Times reader.”

“Suddenly America is the largest oil producer, that was me people … say thank you.”

Those words came from the mouth of Obama during the same event.

He honestly believes, two years after being out of office, that it is because of him that America is now the top oil producer in the world.

How does this guy sleep at night?

Obama: "Suddenly America is the largest oil producer, that was me people … say thank you." pic.twitter.com/VfQfX1SR0x

Obama was photographed with noted anti-Semite Louis Farrakhan sometime before the 2008 presidential election.

The picture was kept hidden until recently.

Farrakhan recently compared Jews to termites in a tweet but was hardly given a slap on the wrist by Twitter, the Democrat Party, or the mainstream media.

While in Iran, Louis led a chant calling for “Death to America” and Israel.

A video published by Iranian state television shows Nation of Islam leader Louis Farrakhan leading an Iranian audience in the infamous “Death to Israel” and “Death to America” chants so often heard at political rallies in the country.

Louis Farrakhan Refers to the U.S. as "Great Satan" during a Tehran University Speech; Says to Iranians: If You Persevere in Your Revolution Despite the Sanctions, "Victory Will Be Yours." pic.twitter.com/7ZVloq2cXL