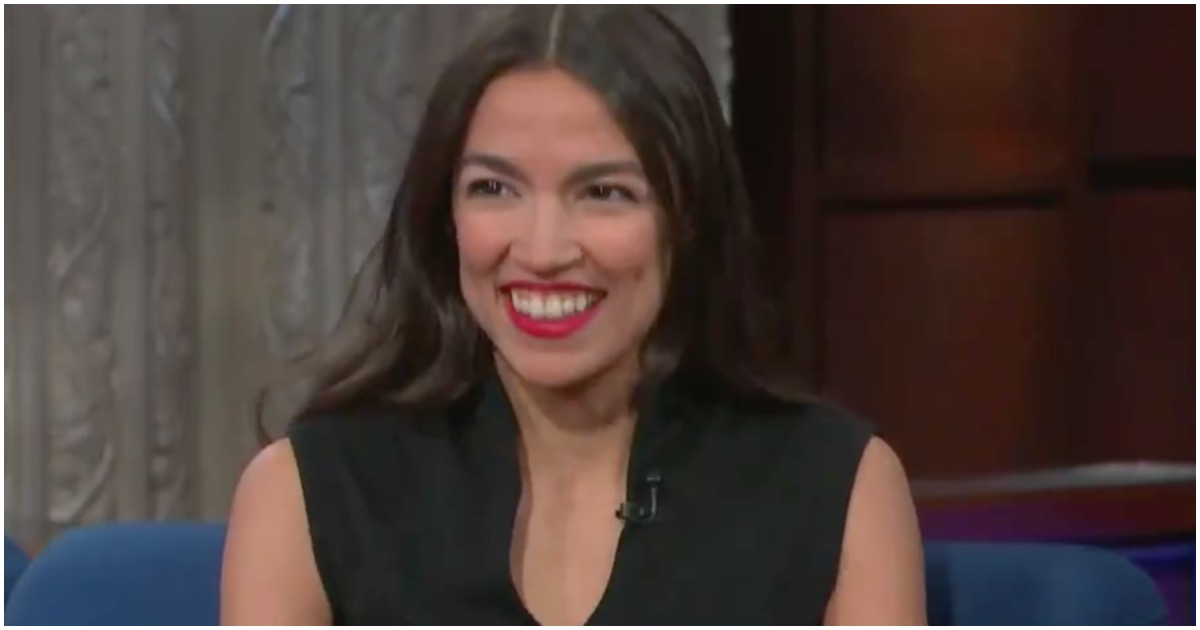 AOC says she didn’t say what is being reported, but as you’ll see below, that is clearly a lie.

Democrats are known for their high moral character, said…nobody.

Well, maybe Democrats said that about Democrats but even Democrats known they’d be lying.

Ocasio-Cortez is riding high atop her “morally right” horse, while at the same time attacking fact checkers who call out her BS.

“There's a lot of people more concerned about being precisely, factually, and semantically correct than about being morally right,” @AOC says in response to criticism that she’s made factual errors. https://t.co/sKf3sHl9F6 pic.twitter.com/xKc2eB7GEk

Ocasio-Cortez, like every single member of her party, does not understand what it means to budget.

Pulling money from out of thin air!

The post WATCH: Ocasio-Cortez Gets Caught In Obvious Lie, Winds Up Digging Own Grave appeared first on Flag And Cross.

Has this airhead researched the cost of 100% green energy to consumers? Why bother, because none of us could afford it, except the millionaires in Congress. People won’t be paying 70% of their income in taxes as she proposes, they will be paying it to keep their homes warm. This would bankrupt working people and make the poor even poorer. And the Democrats are jumping on board with this?

They are just too full of themselves to consider any alternatives to what we say won’t work.

She has foot in mouth disease