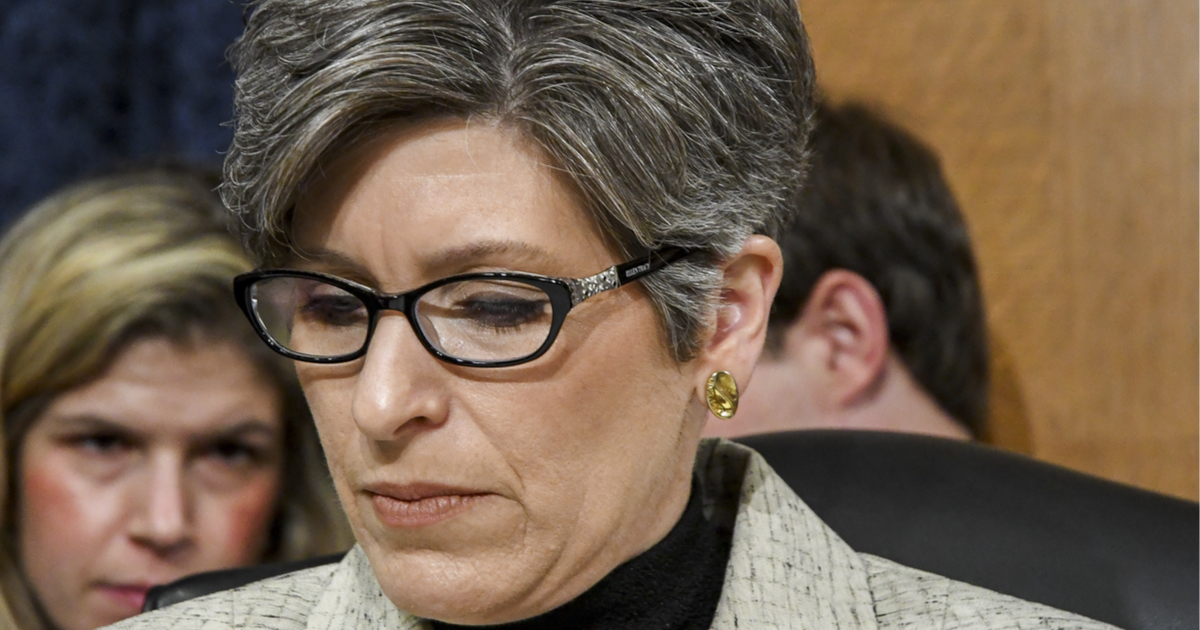 For better or worse, the 2016 presidential election in the United States was unprecedented in many ways.

On the surface, our nation elected its first President who had neither held public office or served in the military, and only our second President with a bonafide Hollywood career behind him.

We also witnessed free speech at its finest, with groups such as Wikileaks risking it all to show the American people the troubling underbelly of democratic diva Hillary Clinton, helping the nation to make its choice, loud and clear.

But, brewing behind all that is a wild tale of one of President Trump’s list of potential running mates, and an abusive spouse.

Years before her divorce, U.S. Sen. Joni Ernst was assaulted by her husband after she confronted him about his relationship with their daughter’s babysitter, she wrote in court filings.

Ernst, a Republican who represents Iowa, said that during her 26-year marriage with Gail Ernst, she was the victim of verbal and mental abuse and a physical assault after which a victim’s advocate wanted to take her to a hospital, she wrote in public records connected to their divorce.

“Gail has been very cruel,” she wrote. “This has been an extremely painful journey.”

Ernst in August announced through a brief statement that she and Gail Ernst were divorcing. The divorce was finalized this month.

In addition to the physical assault, Ernst endured much, much more.

In an affidavit in October, Joni Ernst described a history of emotional abuse that included her husband belittling her and becoming angry when she achieved her goals. She was interviewed by then-candidate Donald Trump to run for vice president, but she turned him down, describing the move as not the right thing for her or her family, she said.

We can be thankful now that Ernst has removed herself from the situation, but her delay demonstrates a major issue in the world today, where women do not always feel safe speaking out against their abusers.