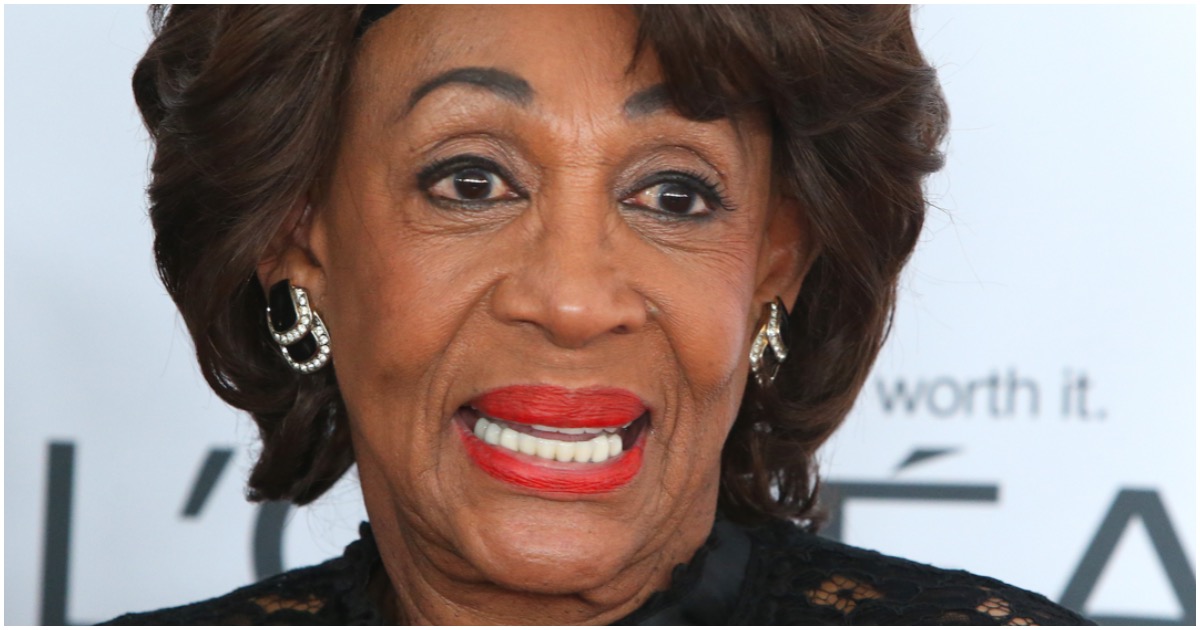 MSNBC, like most other cable news networks, serves as the communications branch of the Democrat Party.

During an interview with Joy-Ann Reid, California Congresswoman Maxine Waters scolded President Trump and told him to keep his mouth shut over the state’s wildfires.

Over 20 people have died.

Waters, who will likely become the chair of the Financial Services Committee when Democrats take over the House in January, claimed that the president and GOP fear her because she’s a “strong, black woman.”

Waters: That’s the opposition talking about what would happen if this strong, black woman Maxine Waters is the chair of the Financial Services Committee.”

Waters: “They’ve never seen anybody like me before. There’s never been a woman in the history of this country that’s been the chairperson of the Financial Services Committee, and certainly never a black woman.”

Waters: “The president of the United States attempts to talk about things that he has no knowledge of. He doesn’t even understand what goes into fighting a fire, and for him to come out talking about poor management is just another indication that the president is not willing to learn anything. He does not really care about others, and he’s on the attack all of the time. We wish he would keep his mouth shut. California does not need him to be talking about things that he does not know.”

Waters: “We need him to bring people together, to be concerned about the safety of our families. So, again, it’s just another Trump who is again reaching in, talking about things that he doesn’t understand, and we need him to just stay away from us.”

Disabled Air Force veteran James Berrie wasn’t expecting what happened to him. All he wanted to do was vote.

MSNBC had set up shop in a handicapped parking spot and was unwilling to move in order to accomodate him.

A disabled Air Force veteran says an MSNBC news crew blocked his way into a polling site in Houston when it parked in a handicapped parking spot.

“Went to vote, and found this waiting for us,” James Berrie, who has multiple sclerosis, wrote on Facebook. “The only van accessible spot and they’re filming in it. We asked them to move, pointed out how it was wrong, then went to vote, because it takes time to load up. But came out and still there. Not even packing up, still getting ready for their shot.”

We made the wrong call today by using a disabled parking spot for our live shot in TX. There’s no excuse. I apologize to the two people who were on their way to vote as it’s one of the most important parts of our democracy; we’d never want to jeopardize anyone’s ability to do so

That’s quite high, considering the majority of news coverage of the commander-in-chief is negative.

An even more interesting statistic should have Democrats very worried.

Black support for Trump has now hit a whopping 40%.

Trump Approval Today Back at 50% 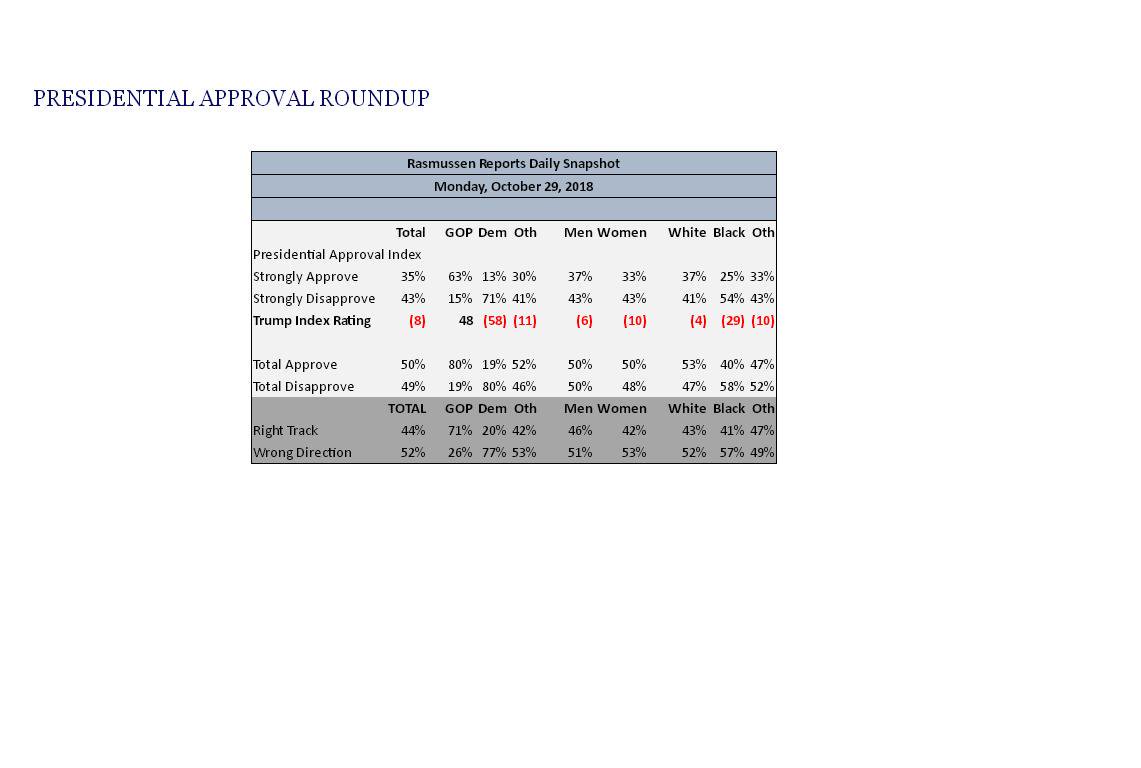 .@realDonaldTrump’s approval today amongst Black Americans is at a record high.

The Democrats took our fathers, destroyed our communities and told us we can be nothing but their victims.#BLEXIT is happening, because it’s time. https://t.co/qk0Ewt8Zcs

#BLEXIT is a movement of bright colors and hope.

A message to minorities that we are not permanent victims, belonging to the Left.

The post Out of Touch Maxine Waters Flys First Class During Shutdown, Reads Article About Herself appeared first on Flag And Cross.