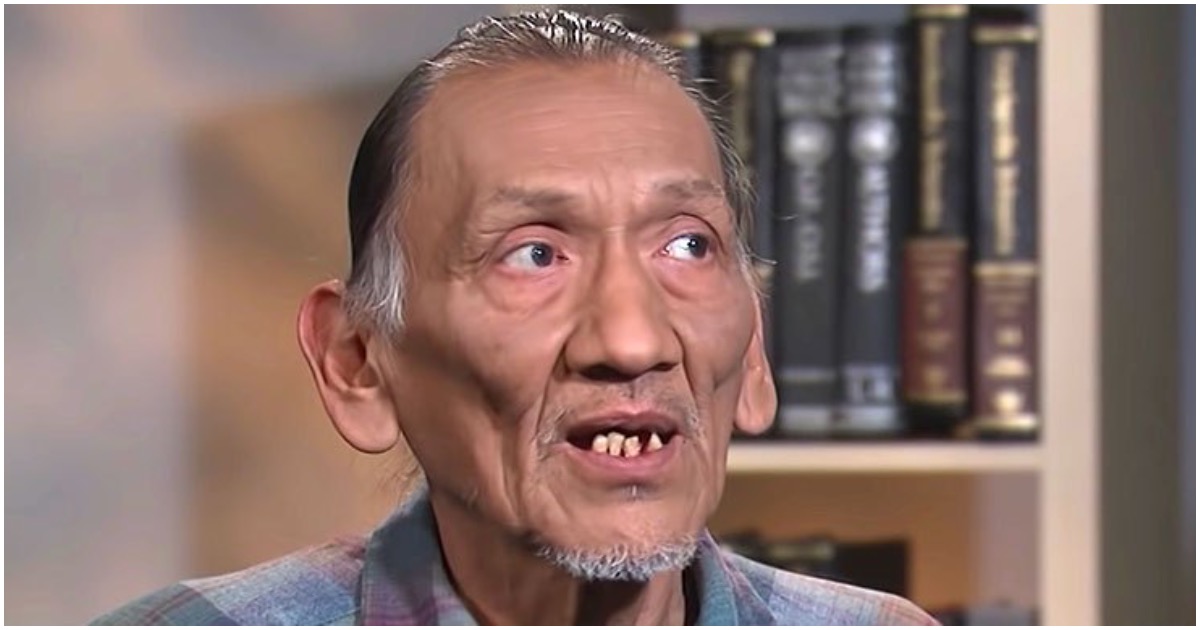 Nathan Phillips, the Native American activist who harassed the Catholic teens at the Lincoln Memorial, did serve his country.

He was a Marine.

For that, he is owed a debt of gratitude.

However, Phillips clearly claimed in a CNN interview that he served in Vietnam.

Washington Post corrects: Native American Nathan Phillips, center of viral video incident on Mall, served in US Marines but did not serve in Vietnam. https://t.co/H9flOJKGyk pic.twitter.com/DJrokRosc2

CNN: “Let me ask you about what happened to you. These boys in the middle of this group and you find yourself surrounded. How did that happen and what did that feel like as a person standing there face to face with a young man who seems to be staring at you or glaring at you? How would you describe that moment?”

Phillips: “When I was there and I was standing there and I seen that group of people in front of me and I seen the angry faces and all of that, I realized I had put myself in a really dangerous situation. Here’s a group of people who were angry at somebody else and I put myself in front of that, and all of a sudden, I’m the one whose all that anger and all that wanting to have the freedom to just rip me apart, that was scary. And I’m a Vietnam veteran and I know that mentality of “There’s enough of us. We can do this.”

According to multiple news accounts, the activist is 64 years old, which means he would have been 18 years old in 1973, the last year any U.S. combat units were stationed in Vietnam. Mr. Phillips also claims to be a Marine veteran, although the last Marine combat units left Vietnam in 1971.

A careful reading of Mr. Phillips‘ own descriptions does not make clear if he ever set foot in Vietnam. Instead, he has used much more careful language claiming he is a “Vietnam times veteran,” an ambiguous phrasing that led many media accounts to conclude he was a combat veteran.

Phillips stormed a Catholic Church and disrupted mass AFTER the shenanigans at the Lincoln Memorial.

The post HE LIED: Indian Activist Who Harassed Catholic Teens Did Not Serve In Vietnam War appeared first on Flag And Cross.

More important is the question of whether he’s really a Native American. If that’s a fake too, he would be taking advantage of the tribes in order to create an identity for himself. If he’s taken grant money for this youth program of his and he’s not really Indian that would mean he’s committed serious fraud. If it’s not a grant program but sort of something he made up it’s just journalism, but still false. Remember the other “native American” activist standing next to him on the steps? Absolutely not a native American. Why? Because true native American’s can’t grow… Read more »