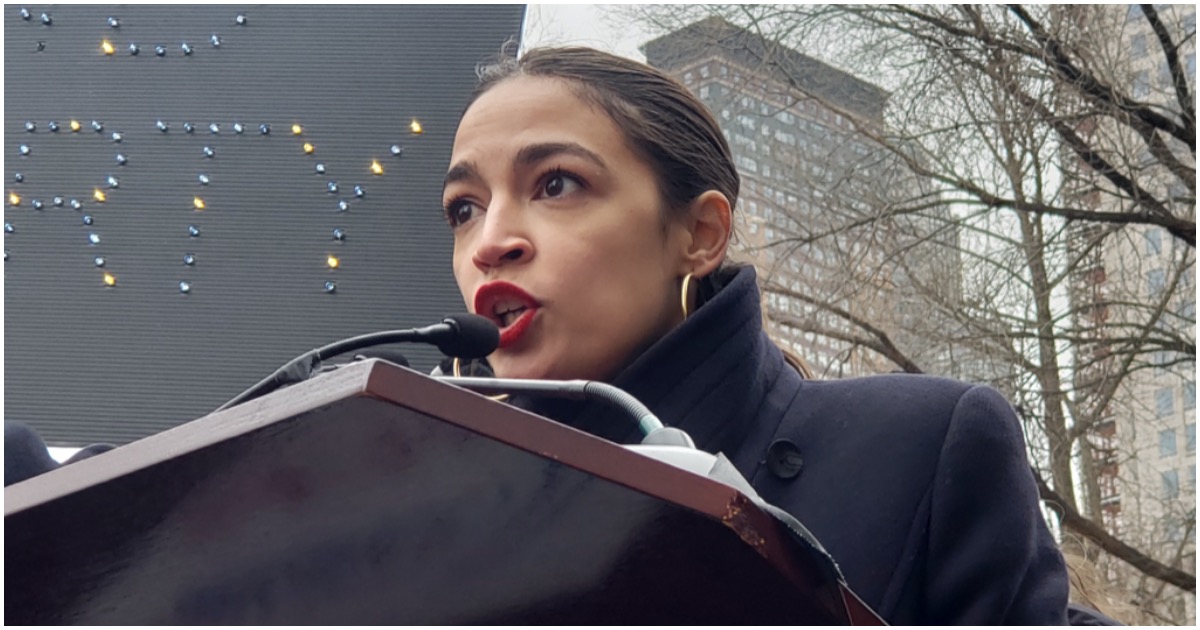 It’s not immoral to have an abortion.

However, it is immoral to keep your own money.

When asked whether “a world that allows for billionaires” is “a moral outcome,” Ocasio-Cortez responded: “No it’s not. It’s not.”

She then said that she does not believe all billionaires “like Bill Gates, for example, or Warren Buffett are immoral people.”

AOC: “I’m not saying that, but I do think a system that allows billionaires to exist when there are parts of Alabama where people are still getting ringworm because they don’t have access to public health is wrong.”

AOC needs to learn what makes the world go ’round and how many millions of people these immoral billionaires employ.

And here's @AOC arguing for racial reparations over … the New Deal?

"Until America tells the truth about itself, we're not going to heal." pic.twitter.com/TnIDl5RLCl

She also suggests that ICE agents are killing migrants.

Rep. Alexandria Ocasio-Cortez (D-N.Y.) on Tuesday said immigrants seeking to enter the U.S. “are acting more in an American tradition” than President Trump, shortly after the president delivered a stark address to the nation calling for more border security.

AOC: “He’s fighting against almost every way that people can actually legally enter this country, forcing them to become undocumented and then he’s trying to attack their undocumented status.”

AOC: “This is systematic. It is wrong and it is anti-American. And again, those women and children trying to come here with nothing but the shirts on their back to create an opportunity and provide for this nation are acting more in an American tradition than this president is right now.”

AOC: “The president should be really defending why we are funding [ICE] at all … right now, what we are seeing, is death.”

WATCH: Alexandria Ocasio-Cortez delivers impassioned response to President Trump’s address: “The president should be really defending why we are funding [ICE] at all … right now, what we are seeing, is death.” pic.twitter.com/4Al4GLWUvB

When Democrats and the mainstream media wake up and realize what this woman is actually talking about, it will be too late.

Scalise sent a tweet Ocasio-Cortez for wanting to raise taxes to 70%.