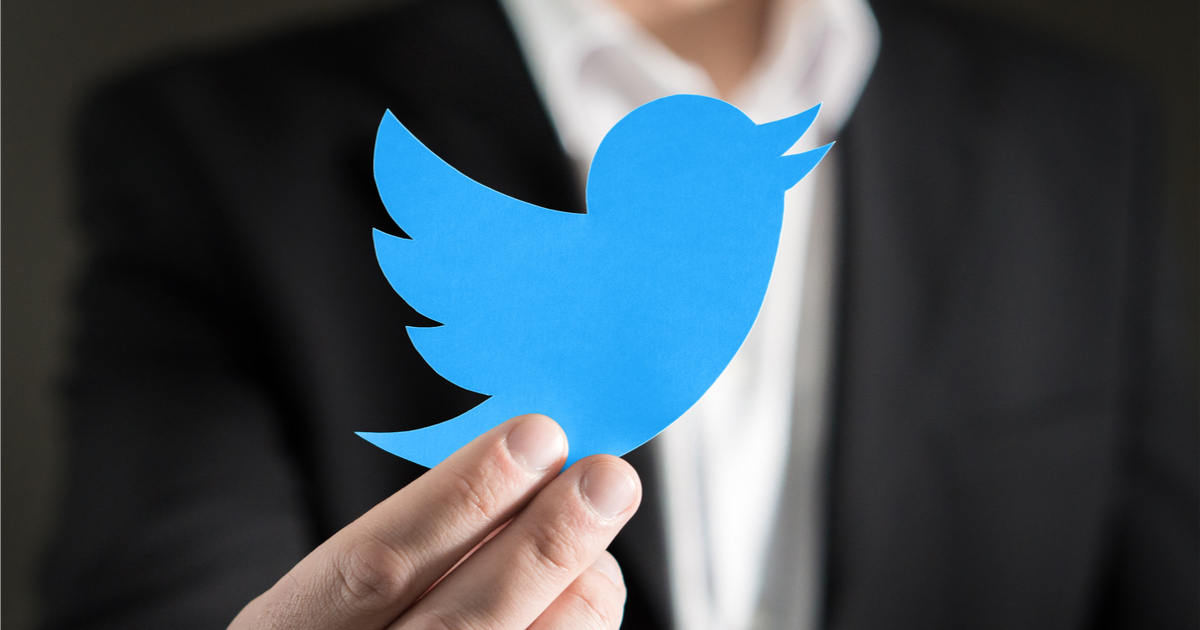 Over the weekend, the mainstream media tried their very best to divide our nation once again.

One photograph, a simple still, purported to show the entire story of a smug, bratty child in a “Make America Great Again” hat, giving an innocent Native American elder a condescending stare.

MAGA Hat Teen Speaks Out About Viral Incident With Native Elder: ‘He Was in My Face’ https://t.co/4sbuxiBkoT pic.twitter.com/7NkvDktQ9o

In the context provided above, this photo looks damning.  Unfortunately for the mainstream media, Americans refused to be fooled so easily.

After just hours of spin and research, alternative media outlets were airing the truth of the matter:  This young man was trying to make a genuine smile in an uncomfortable situation with a bunch of cameras in his face – all while a well-known and outspoken Native American activist was drumming and singing in his face.

The story then evolved from just another MAGA hat incident, to something else entirely:  A thorough dissection of just how the media is attempting to divide our nation.

Apparently, the folks over at Twitter are still hoping to achieve that end, and have allowed a number of disturbing and threatening tweets to remain online, despite the fact that their targets are high school children.

Over the past 48 hours, an angry mob of Twitter users — many of them with blue checkmarks next to their name, signaling endorsement of their messages by the company — have flooded the platform with disgusting abuse, violent threats, and calls to harass innocent students of the Covington Catholic High School in Kentucky.

Most of the tweets remain on the platform, which has yet to ask the authors to take them down — much less deverify or ban them, something Twitter has done to conservative activists for far less.

But you gotta punch that shit off one of those bitches faces first. https://t.co/jQmtoQtPL8

Giving a shit-eating grin to a Native American's face isn't legally violence. But he is smiling *about* the violence. He is saying, "my people hurt you, and you can't touch me even while I gloat about it." It is fascism. And you should punch fascists.

It is that day. Sorry, you will have to go & defend these kids now. I did shit way less dumb than these kids when I was 16 & got obliterated for it. They deserve everything they’re getting & more

This is what the democratically-driven division of our nation is doing; creating violence and hatred over a single photograph, taken completely out of context.

We are all Americans.  We are We The People.  We mustn’t let the mainstream media instruct us as how to tear ourselves apart, just so that they can make their advertising revenue numbers while covering the carnage we inflict upon each other.