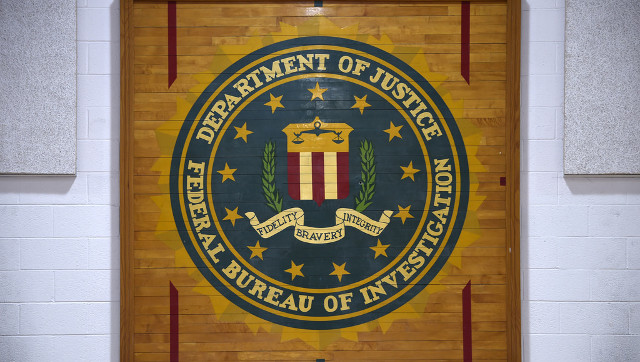 As we continue to watch the left’s desperate, Donald-dissing diatribes, one can’t help but wonder just how deep their deceptions go.

After all, the left is positively unhinged at this point, and openly calling for the sorts of things that only come into play during authoritarian dictatorships.  Their “boy who cried wolf” routine is getting stale as well, with a vast majority of Americans waking up to the idea that our public servants are now our ruling class, like some sort of congressional monarchy.

So it should surprise no one that the FBI was bending the rules a bit in order to disparage the President through the use of the unverified and unverifiable Steele Dossier.

A former top FBI lawyer acknowledged he was personally involved in the warrant application to surveil then-Trump campaign aide Carter Page and confirmed other “unusual” steps taken in the FBI’s Russia probe in 2016, during a closed-door congressional interview.

“I was aware of the [Russia] investigation,” James Baker told House investigators in October. Fox News has confirmed details of the transcript which is still under government review before its public release.

Baker said he was briefed on the Foreign Intelligence Surveillance Act (FISA) warrant “as time went by” and recalled how he got involved early in the process. The warrant relied heavily on the unverified anti-Trump dossier, which was financed by the Democratic National Committee and the Hillary Clinton campaign via the law firm Perkins Coie.

But that’s not all…

Baker also told lawmakers, as part of the joint investigations by the House Judiciary and Oversight Committees, that it was not routine for him to get involved personally in such matters.

“I did not … at that point in time when I was at the FBI … almost all of the FISA applications did not go through me,” he said.

The highly contested and hotly debated Steel Dossier purports that President Donald Trump is compromised by The Kremlin due to a blackmail scheme involving Vladimir Putin and Muscovite prostitutes known for their unsanitary acts of a peculiar perversion.

If it were the plot of a movie, we’d find it too unrealistic, but the left seems to love latching onto it.

The post The FBI’s Peculiar Involvement in FISA/Dossier Scandal Revealed! appeared first on Flag And Cross.