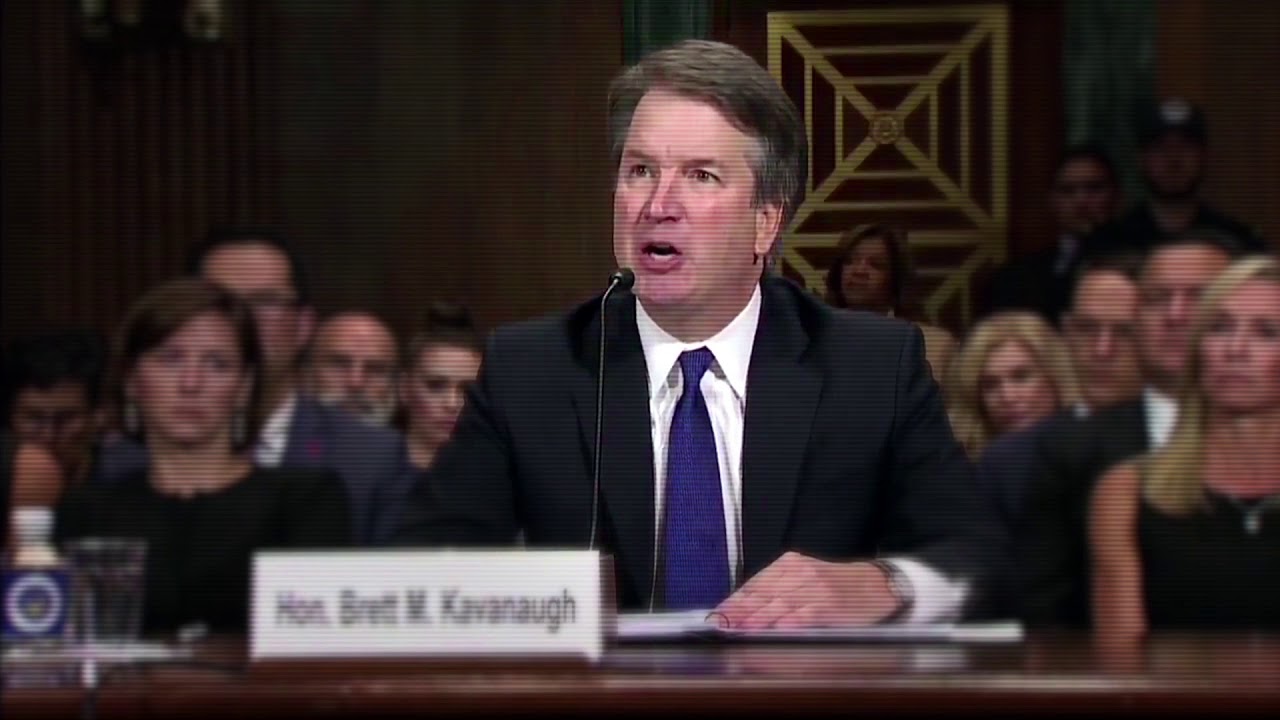 It is almost embarrassing to watch grown adults in the political world act so darned childish these days.

Our nation’s capital is currently cursed with an abhorrently lengthy partial government shutdown that has nearly one million Americans being asked to work without pay.  This has led to chaos at our nation’s airports as the already underpaid, blue shirted goons in the TSA have simply stopped coming to work.

Instead of working on a  solution to that pressing, all-encompassing issue, it seems as though the left is still hoping to punish the GOP for their appointment of Brett Kavanaugh to the Supreme Court.

In a video sent out by conservative activist group America Rising, Rep. Joe Neguse, D-Colo., was recorded Friday saying he believes the Supreme Court justice committed perjury while under questioning from Congress — though did not point to a specific statement.

“There’s no question [Kavanaugh] committed perjury during the confirmation hearings and so forth,” Neguse said, responding to a question about the possibility of impeaching Kavanaugh. “I think the Judiciary Committee is likely to take that up.”

Kavanaugh was at the center of a fiery confirmation process in which several women, some of whom were barely credible, made a number of accusations of sexual misconduct against him.

The spectacle was so absurd that it became part of the pop culture, with Saturday Night Live famously spoofing some of Kavanaugh’s congressional testimony with a cameo by actor Matt Damon.