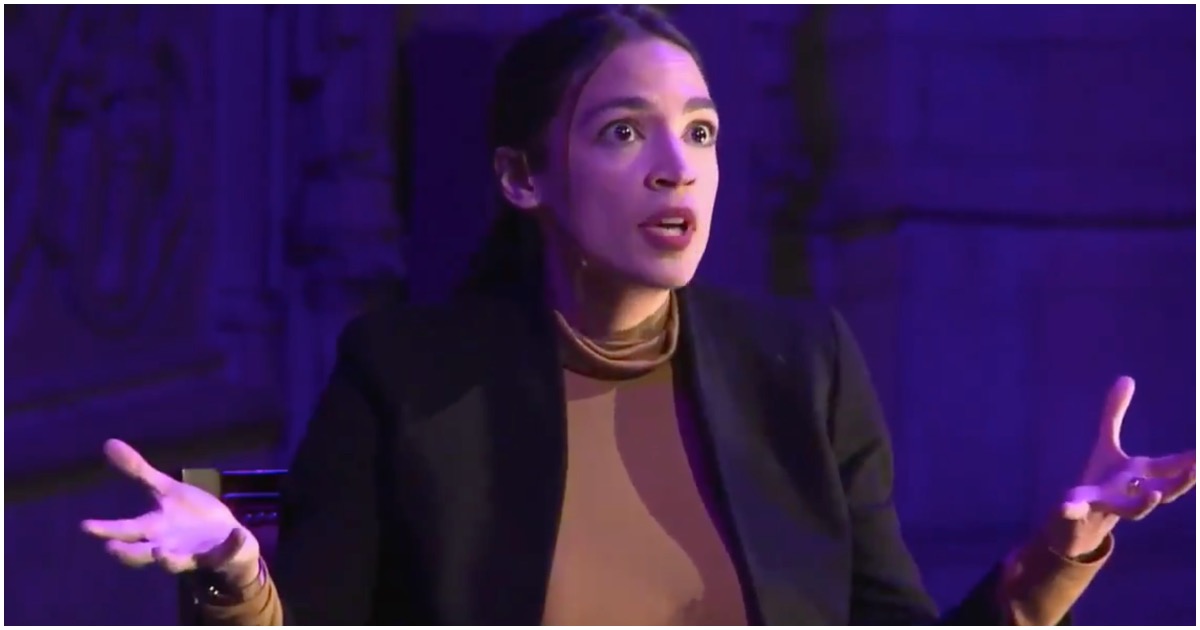 The Congresswoman knows so, so, so little of which she speaks. It would be funny if it wasn’t so aggravating.

After years of searching, there is still zero evidence the Trump campaign colluded with Russia. 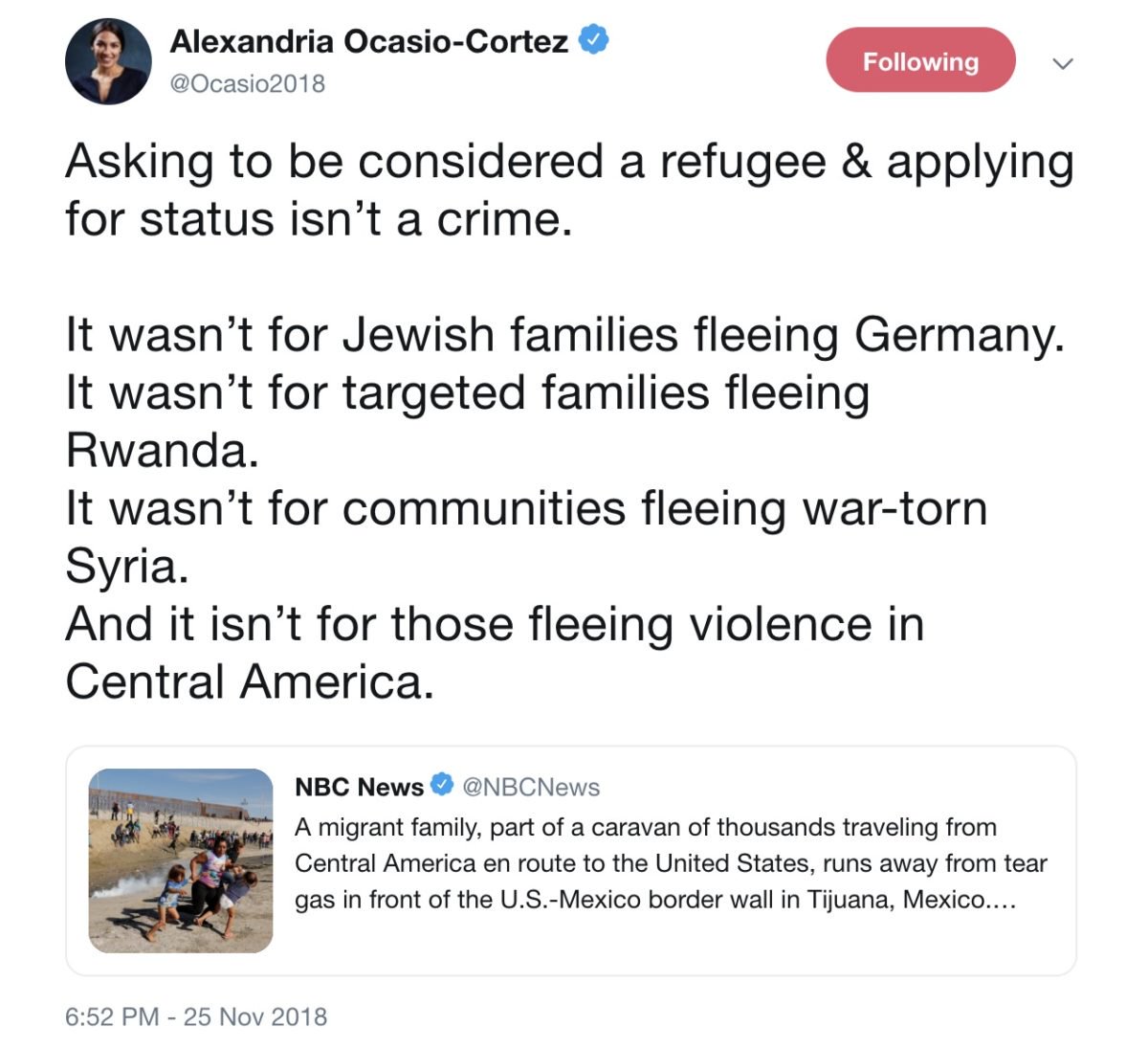 The post Ocasio-Cortez Goes Full On Loony: ‘World Is Going to END In 12 Years’ (Watch) appeared first on Flag And Cross.