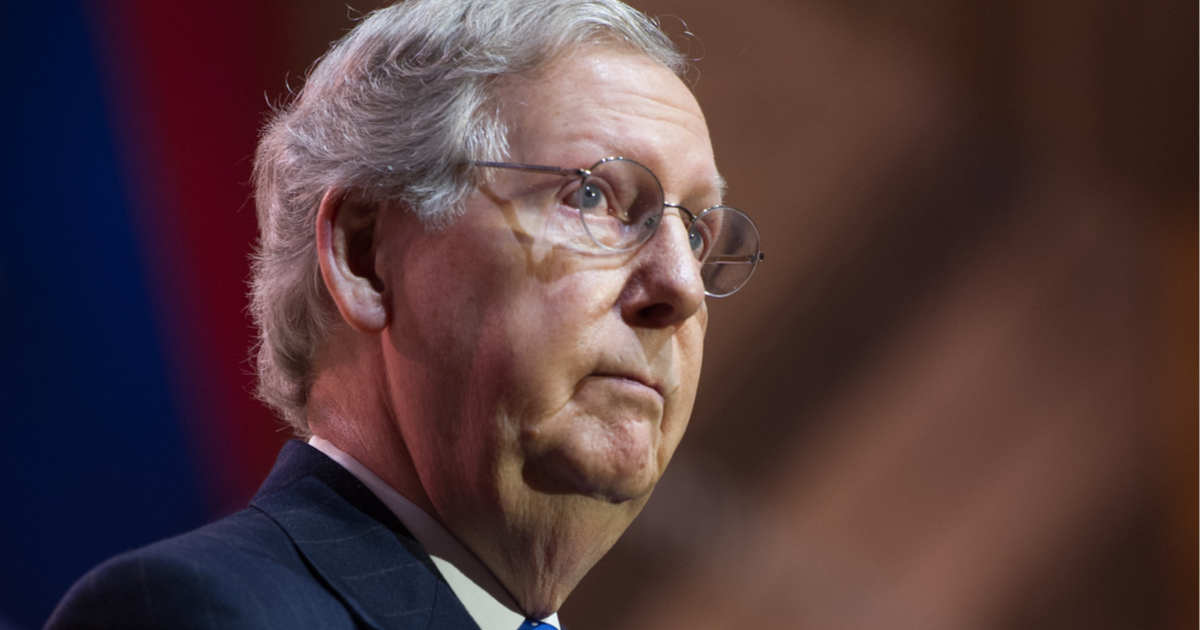 With 31 days of government obsolescence already behind us, the congressional cretins will be back at it on Thursday, with a possible solution. The partial shutdown of our government has been a burden for not only our legislative branch, but for nearly one million Americans who are being asked to work without receiving a paycheck.  The severity of the issue has grown exponentially, as a great many government workers have been forced to look for other employment. This has led to a number of issues with airport security, as TSA agents are simply refusing to work. An end to the shutdown is priority number one for America, and Senate leaders are hoping to hammer out a deal in the coming days.

But there will be movement in the Senate in the coming days following an announcement by President Donald Trump over the weekend that would trade protections for DACA recipients — undocumented immigrants brought to the U.S. illegally as children — for wall funding. Though the plan was quickly rejected by Democrats, Senate Majority Leader Mitch McConnell announced on the Senate floor Tuesday that there would be a vote on a bill resembling the president’s plan. “It’s a strong proposal, its the only thing on the table and later this week we’ll vote on it,” McConnell said Tuesday afternoon. Senate leaders later Tuesday announced there would be votes Thursday both on the GOP plan and a House Democratic measure to reopen and fund the government. Both will need 60 votes to advance.

McConnell then dropped a bit of blunt, Kentucky straight-talk on us.

“Do Democrats really want to throw federal workers, and all Americans, under the bus — just to keep their political fight going with the president?” McConnell said.

We can only hope now that the egos of our public servants doesn’t get in the way of real progress.   The post An End in Sight? Thursday Votes Scheduled That Could End Shutdown appeared first on Flag And Cross.