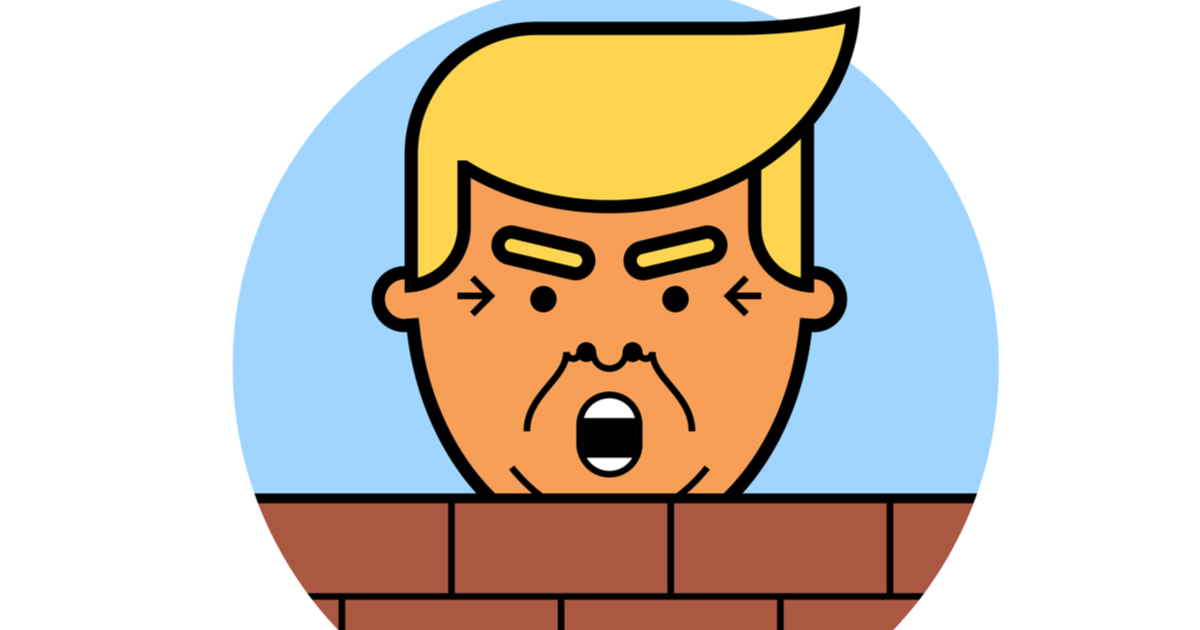 With the democratic field beginning to swell in earnest this week, one 2020 hopeful is taking President Trump on headfirst with some of the most obtuse and blunt language yet.

Elizabeth Warren, who has been very publicly feuding with the President over the course of the last few years, used some extremely elementary language in her remarks over Trump’s proposed border wall.

As she ponders a run for president, Democratic Sen. Elizabeth Warren on Tuesday visited Puerto Rico, where she condemned President Trump for considering the use of disaster recovery funds to build a “dumb” border wall.

“Puerto Rico has not been treated with respect,” she said to a crowd of a couple of hundred people gathered in a small theater. “It is insulting. It is disrespectful. This ugliness has gone far enough. Puerto Rico has suffered enough. We will not allow anyone to sabotage your recovery, not even the president of the United States.”

“With Trump, cruelty is not an accident, it is part of the plan,” she added.

“Even now, even after the Trump administration has denied how many died and has dragged its feet on sending adequate disaster relief funds, the president of the United States has doubled down on the insult by toying with the idea of diverting your recovery funds to build a wall,” she said, according to prepared remarks. “Make no mistake — this wall is dumb.  Security experts, law enforcement, even people in the Trump Administration, describe it as unnecessary and ineffective.  But it serves the President’s purposes, turning people against people, particularly against people of color, and stirring up the fear and hatred he so actively promotes.”

The government is currently in a partial shutdown thanks to a massive disagreement between congressional democrats and the President over funding for border security.