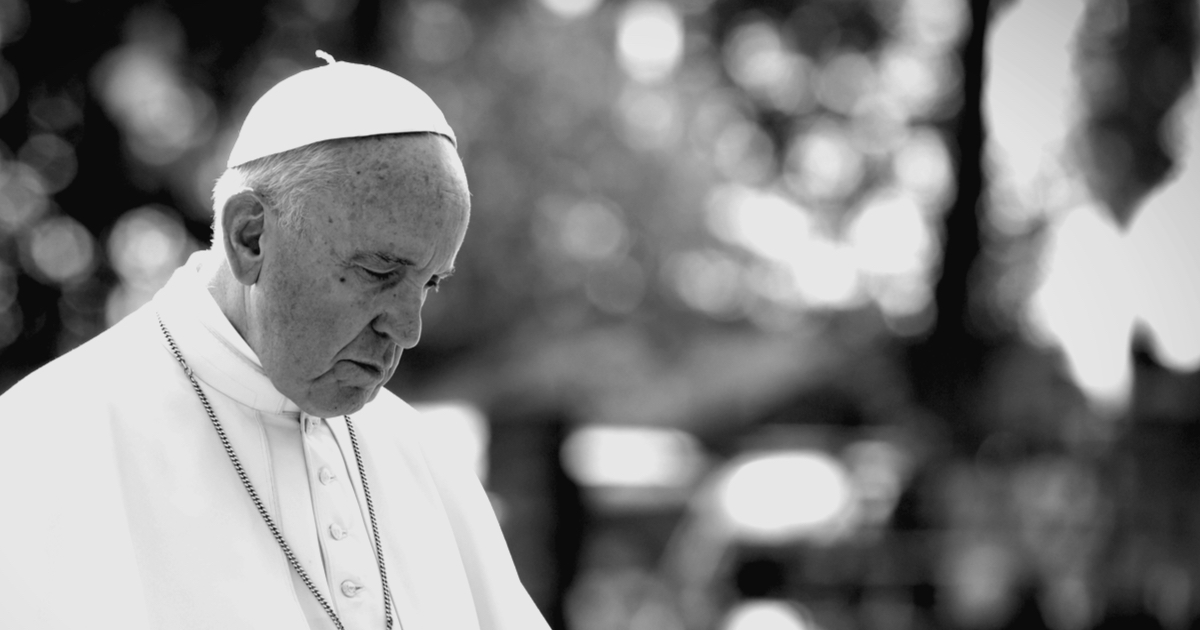 The Catholic Church is in serious trouble, at least according to everyone whose mailing address isn’t in Vatican City.

Here is the bold, blunt, and grotesque truth about the Catholic Church:  They are either harboring or creating pedophiles at a rate that should have every God-fearing man, woman, and child in the world banging down the doors of The Vatican with pitchforks and torches.

There are no other options:  They are either allowing pedophiles to remain involved in the church by choice, or they are somehow manifesting this evil out of thin air through some clandestine program.  The frequency at which we discover this filth among organized Catholic dioceses is simply too high for us to consider any benign, third option.

Sorry if this is a shock to anyone, but this revelation has been a long time coming.

For his part, the high pontiff Pope Francis has lifted barely a finger to address this rampant, stomach-turning reality, on several occasions even going so far as to lambast the accusers.

Now there is more trouble for the embattled Pope, after yet another instance of his papal prejudice to promote perverts has been discovered.

The Vatican received information in 2015 and 2017 that an Argentine bishop close to Pope Francis had taken naked selfies, exhibited “obscene” behavior and had been accused of misconduct with seminarians, his former vicar general told The Associated Press, undermining Vatican claims that allegations of sexual abuse were only made a few months ago.

Francis accepted Bishop Gustavo Zanchetta’s resignation in August 2017, after priests in the remote northern Argentine diocese of Oran complained about his authoritarian rule and a former vicar, seminary rector and another prelate provided reports to the Vatican alleging abuses of power, inappropriate behavior and sexual harassment of adult seminarians, said the former vicar, the Rev. Juan Jose Manzano.

The scandal over Zanchetta, 54, is the latest to implicate Francis as he and the Catholic hierarchy as a whole face an unprecedented crisis of confidence over their mishandling of cases of clergy sexual abuse of minors and misconduct with adults. Francis has summoned church leaders to a summit next month to chart the course forward for the universal church, but his own actions in individual cases are increasingly in the spotlight.

The pope’s decision to allow Zanchetta to resign quietly, and then promote him to the No. 2 position in one of the Vatican’s most sensitive offices, has raised questions again about whether Francis turned a blind eye to misconduct of his allies and dismissed allegations against them as ideological attacks.

Given the intensity with which these allegations have been steamrolling through The Vatican, concerns over the future for Pope Francis seem valid.