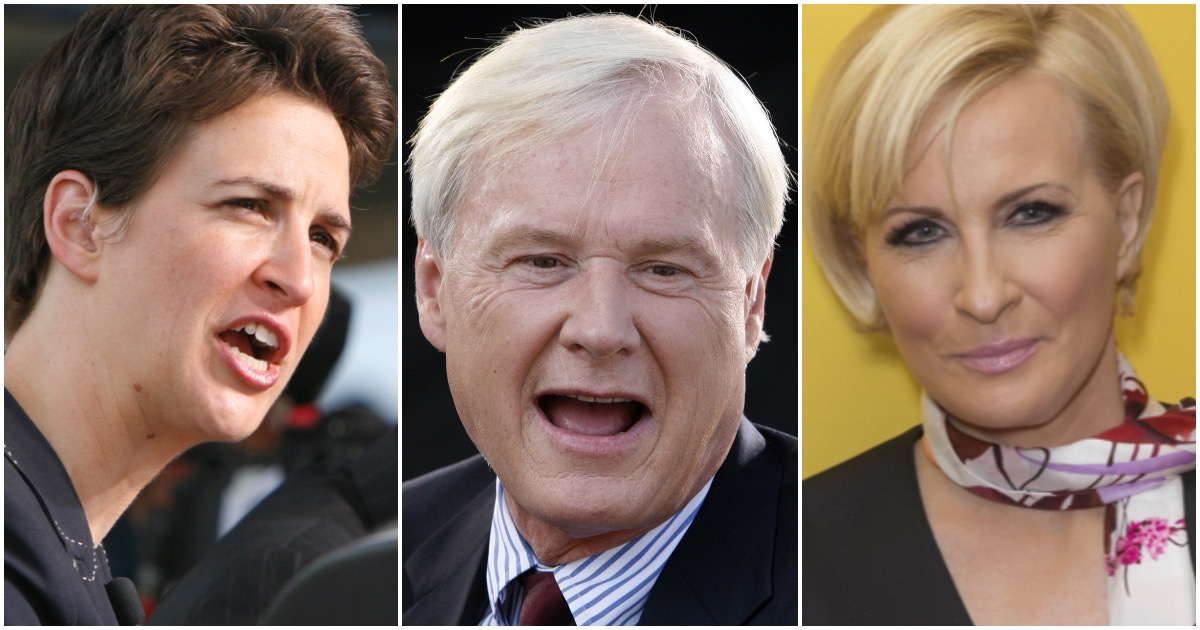 That’s why she works for MSNBC.

Mika wants America’s enemies to know that now is the “moment to act.”

Mika Brzezinski framed it as a “worry,” but her statement can also be seen as giving advice [unintentionally, one would hope] to America’s enemies, encouraging them to seize the current moment to act against us.

On today’s Morning Joe, Jeffrey Goldberg of The Atlantic imagined America’s adversaries being confused by Trump’s unpredictable behavior. Mika was not confused.

JEFFREY GOLDBERG: “Adversaries right now might look at us and say, we don’t know what the hell they’re going to do because this President is completely unpredictable. Their intelligence agencies are trying to analyze our moves, and can’t understand them . . .”

MIKA BRZEZINSKI: “I would take it a step further and worry we look weak, and that this is the moment that anybody with ill will has to act, or to get further than they have been able to get in the past, as it pertains to us on the national stage.”

MSNBC is a much funnier network than Comedy Central.

They know what makes the people laugh and constantly deliver the goods.

What’s weird is how their ratings never surpass Fox News.

Here’s what host Lawrence O’Donnell has to say about border patrol: 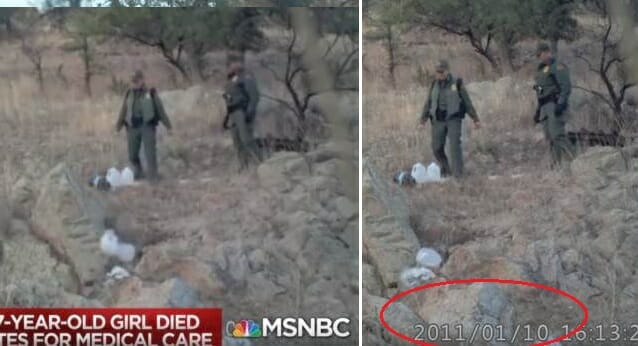 The post MSNBC Host Alerts American Enemies – Now Is the ‘Moment to Act’ Against the U.S. appeared first on Flag And Cross.