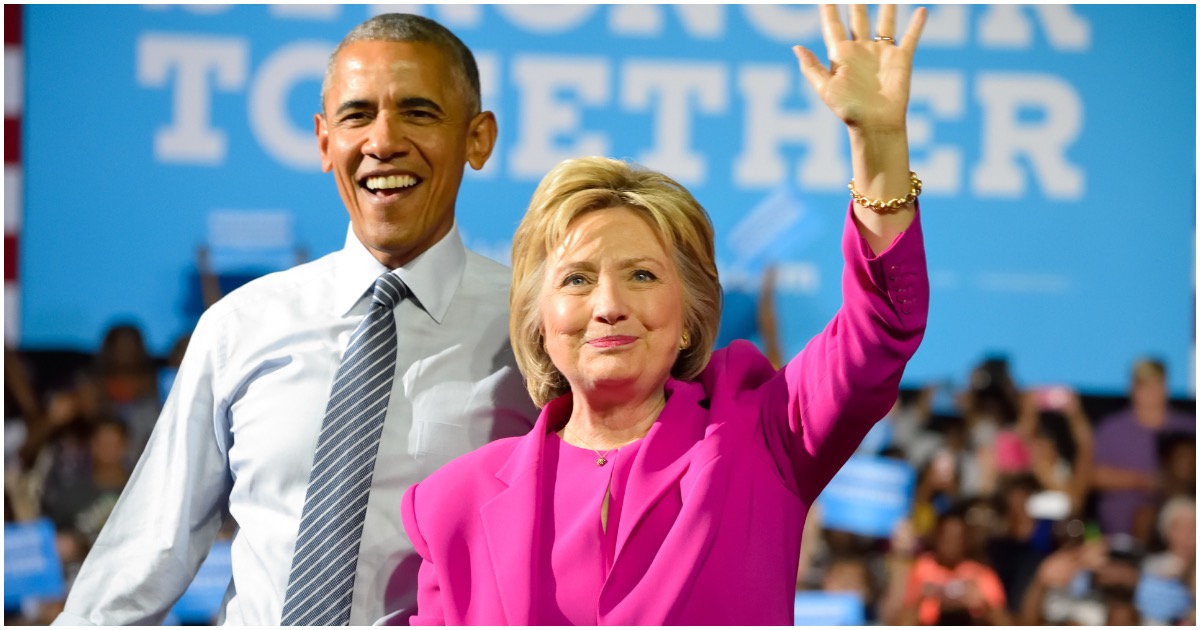 Millennials (and whatever the following generation is called) are the worst.

Senate Minority Leader Chuck Schumer (D-NY) said in 2009 that construction of hundreds of miles of fencing along the southern border made the border “far more secure” because it created a “significant barrier to illegal immigration.”

Schumer made the remarks while addressing the 6th Annual Immigration Law and Policy Conference at Georgetown University about the seven principles he said were the basis of an immigration reform package that he wanted to pass.

Even more, it would actually be reported by the mainstream media.

Check out what happened when a reporter asked Millennials about the comments, saying they were made by Trump.

The DC’s Stephanie Hamill visited a college campus in Washington, D.C.,to find out how students felt about Hillary Clinton’s recent “they all look alike” comment.

During a recent conference, Clinton joked about how “they all look alike” after the interviewer mixed up Sen. Cory Booker and former Attorney General Eric Holder, who are both prominent black Democrats.

“It’s respecting the diversity that we have in our society,” she continued. “The Democratic Party is a much more diverse political party, attracting people who are African-American, Latino, LGBT … And I don’t think it’s politically correct to say, we value that.”

Is Clinton gearing up for a third presidential run?

“We’re going to talk about 2020 in a minute — do you want to run again?” [Recode’s Kara] Swisher asked Clinton.

Hillary: “Look, I think, hopefully, when we have a Democrat in the Oval Office in January of 2021, there’s going to be so much work to be done.”