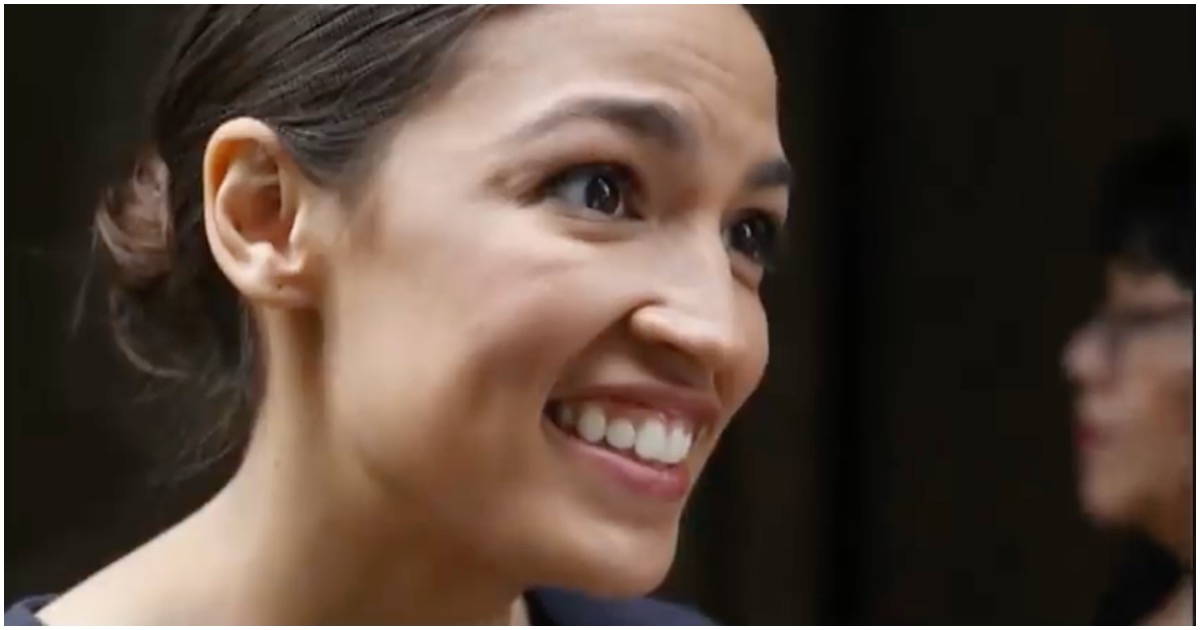 Most people knew that socialist Congresswoman Alexandria Ocasio-Cortez (D-NY) was ignorant based on her policies.

Now, she’s making it clear to everyone she doesn’t know much of anything about anything.

Democrats are known for their high moral character, said…nobody.

Well, maybe Democrats said that about Democrats but even Democrats known they’d be lying.

Ocasio-Cortez is riding high atop her “morally right” horse, while at the same time attacking fact checkers who call out her BS.

“There's a lot of people more concerned about being precisely, factually, and semantically correct than about being morally right,” @AOC says in response to criticism that she’s made factual errors. https://t.co/sKf3sHl9F6 pic.twitter.com/xKc2eB7GEk

Ocasio-Cortez, like every single member of her party, does not understand what it means to budget.

Pulling money from out of thin air!

This is annoying because AOC is making a bad/self defeating argument for something I support. 1, "can't be audited because DOD is bad at accounting" is not the same as "wasted." Makes her look like she doesn't know what she's talking about. https://t.co/DVzrUB8bSr

The post Ocasio-Cortez Proves Her Ignorance With Quote About VIOLENT Sexual Term appeared first on Flag And Cross.