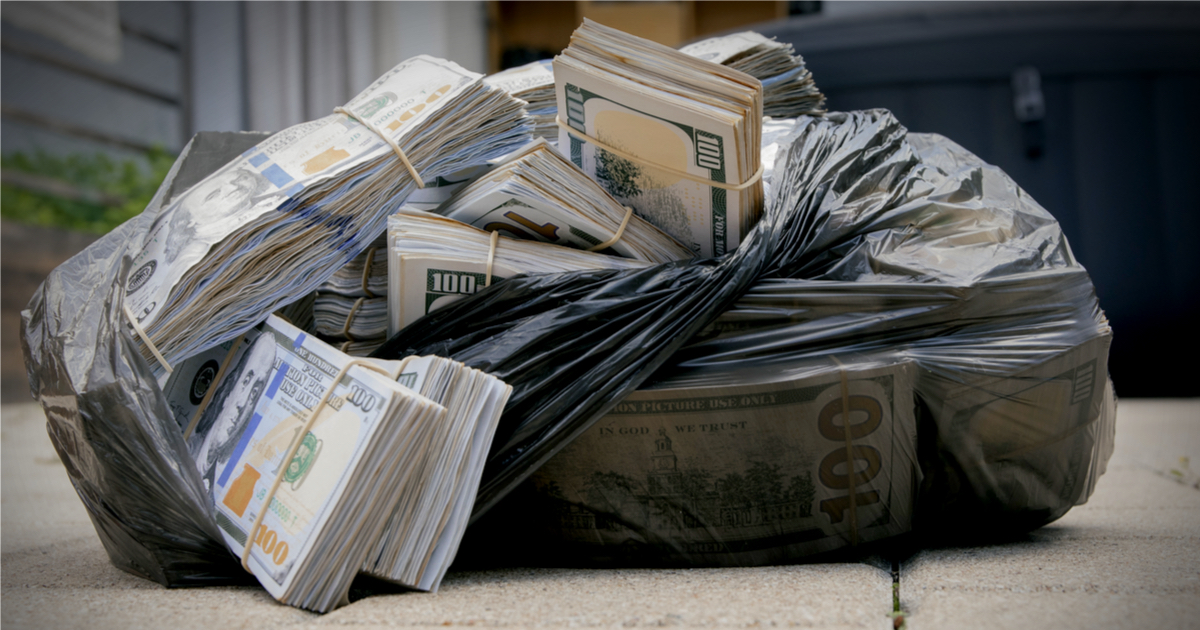 If I were President Trump, (a mind-melting scenario to play out in anyone’s head), I would have a distinct feeling that the world was really piling it on right now.

The Commander in Chief has been under massive amounts of pressure in the last month, as our partial government shutdown remains seemingly answerless and the aftermath of Robert Mueller’s widespread investigation continues to multiply in severity.

One of the latest blows to the President was the fact that his former “fixer” Michael Cohen has decided to testify in front of Congress to answer questions about his alleged indiscretions at the behest of Donald Trump.

Worse still, Cohen doesn’t seem to be waiting until his February date on Capitol Hill to spill the beans.

Michael Cohen, President Donald Trump’s former personal lawyer and fixer, confirmed on Thursday that he paid a small tech firm to rig online polls before the 2016 presidential campaign got underway “at the direction of and the sole benefit of” Trump.

The Wall Street Journal was the first to report the payment and attempted poll manipulation. The Trump Organization declined to comment to the newspaper.

“As for the @WSJ article on poll rigging, what I did was at the direction of and for the sole benefit of @realDonaldTrump @POTUS. I truly regret my blind loyalty to a man who doesn’t deserve it,” Cohen said in a tweet.

Cohen paid the money to John Gauger, who runs RedFinch Solutions LLC, in early 2015, to rig online polls in Trump’s favor before the presidential campaign.

Cohen didn’t even seem to able to properly act like a high-level operative either.

The newspaper reported that Cohen gave Gauger a blue Walmartbag containing about $13,000 in cash. Gauger also said that Cohen randomly included a boxing glove Cohen claimed at the time had been worn by a Brazilian mixed-martial arts fighter.

A Walmart bag?  What was this, a meth deal in rural Kentucky?

Michael Cohen seems determined to undermine the President in every way possible as of late, possibly is a bid to reduce his coming prison sentence.

The post Michael Cohen Drops Another Bombshell Ahead of Congressional Testimony appeared first on Flag And Cross.